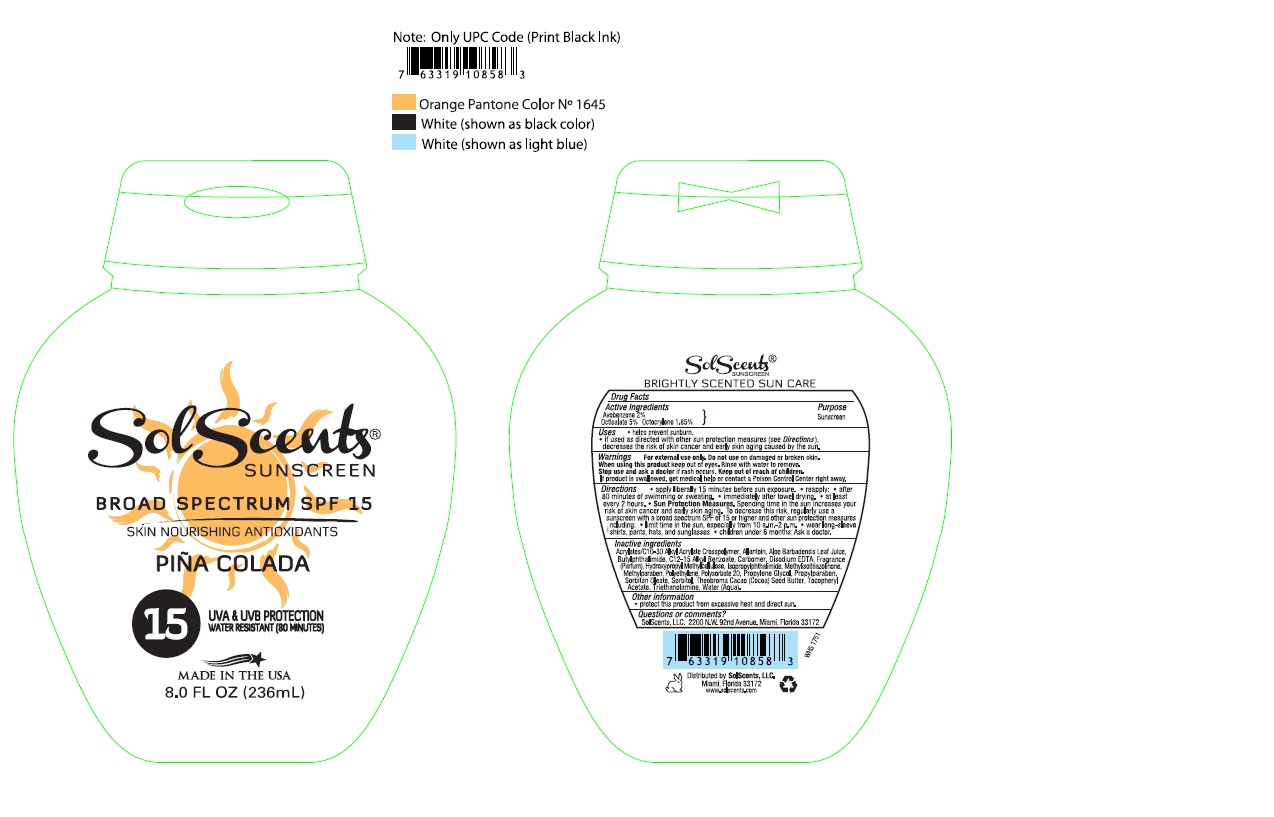 helps prevent sunburn. if used as directed with other sun protection measures (see Directions), decreases the risk of skin cancer and early skin aging caused by the sun.

Is Concept Ii Solscents Broad Spectrum Spf 15 Pina Colada safe to use while breastfeeding? Can it interfere with growth and development of my kid?

My health care provider has asked me to use Concept Ii Solscents Broad Spectrum Spf 15 Pina Colada, what to do?

Who can I talk to if I have questions about usage of Concept Ii Solscents Broad Spectrum Spf 15 Pina Colada in breastfeeding?