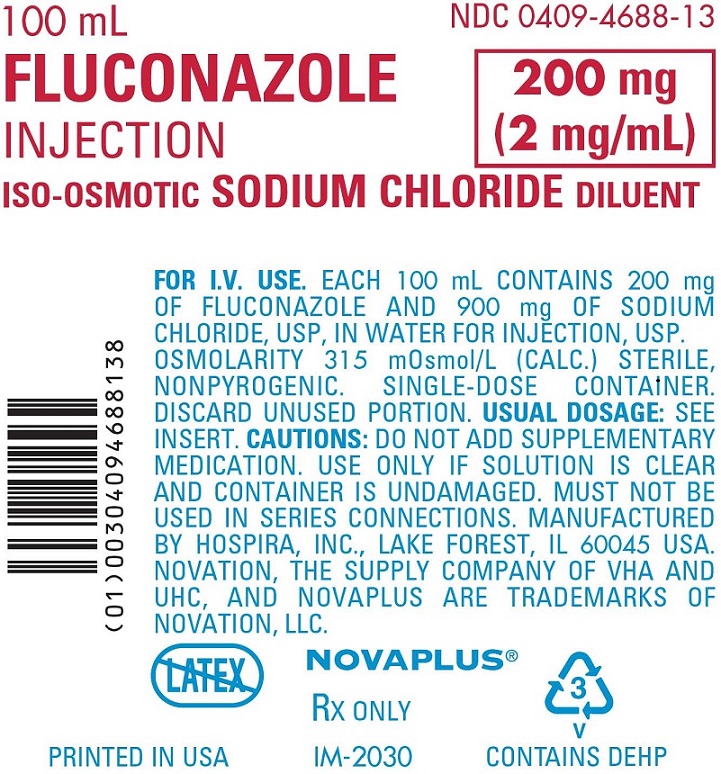 What is Fluconazole Injection used for?

Fluconazole is indicated for the treatment of: 1.Oropharyngeal and esophageal candidiasis. In open noncomparative studies of relatively small numbers of patients, fluconazole was also effective for the treatment of Candida urinary tract infections, peritonitis, and systemic Candida infections including candidemia, disseminated candidiasis, and pneumonia. 2.Cryptococcal meningitis. Before prescribing fluconazole for AIDS patients with cryptococcal meningitis, please see CLINICAL STUDIES section. Studies comparing fluconazole to amphotericin B in non-HIV infected patients have not been conducted. Prophylaxis: Fluconazole is also indicated to decrease the incidence of candidiasis in patients undergoing bone marrow transplantation who receive cytotoxic chemotherapy and/or radiation therapy. Specimens for fungal culture and other relevant laboratory studies (serology, histopathology) should be obtained prior to therapy to isolate and identify causative organisms. Therapy may be instituted before the results of the cultures and other laboratory studies are known; however, once these results become available, anti-infective therapy should be adjusted accordingly.

Is Fluconazole Injection usage safe while breastfeeding? If a lactating mother is using it can there be any effect on growth or development of infant?

What should I do if I am breastfeeding mother and I am already exposed to Fluconazole Injection?

I am nursing mother and my doctor has suggested me to use Fluconazole Injection, is it safe?

Definitely, Fluconazole Injection is safe in lactation for baby. No wonder your doctor has recommended it.

If I am using Fluconazole Injection, will my baby need extra monitoring?

Who can I talk to if I have questions about usage of Fluconazole Injection in breastfeeding?