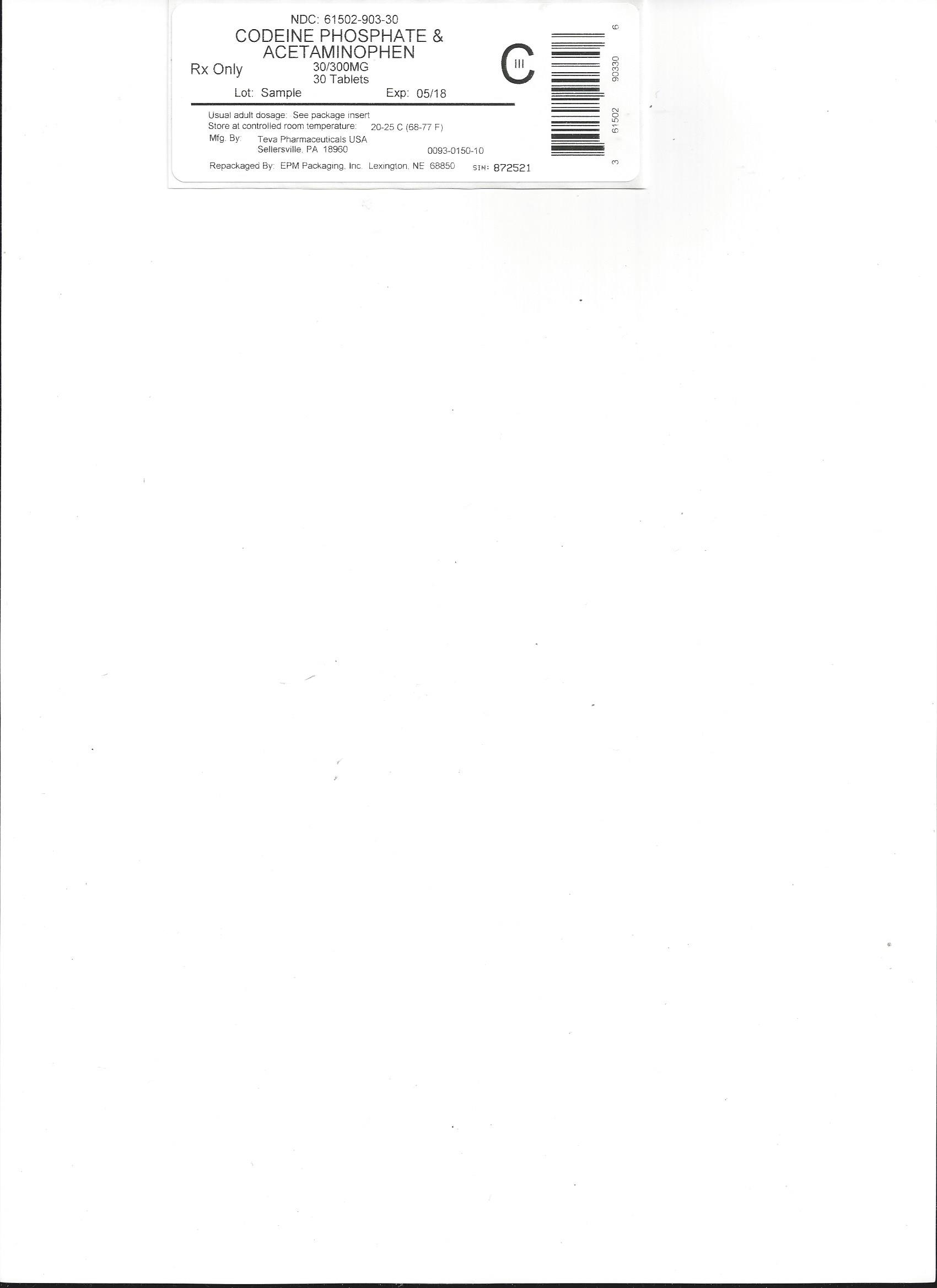 I am currently breastfeeding and I want to know if using Acetaminophen And Codeine Phosphate Tablet is safe for my kid? Does it have any effect on milk production?

What should I do if already breastfed my kid after using Acetaminophen And Codeine Phosphate Tablet?

My health care provider has asked me to use Acetaminophen And Codeine Phosphate Tablet, what to do?

If I am using Acetaminophen And Codeine Phosphate Tablet, will my baby need extra monitoring?

Yes, Extra monitoring is required if mother is using Acetaminophen And Codeine Phosphate Tablet and breastfeeding as it is considered unsafe for baby.

Who can I talk to if I have questions about usage of Acetaminophen And Codeine Phosphate Tablet in breastfeeding?