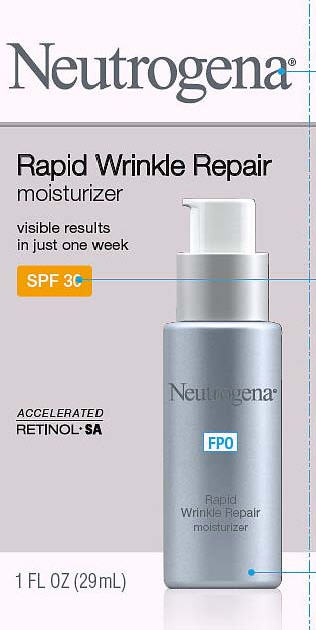 Is using Neutrogena Rapid Wrinkle Repair Moisturizer Spf 30 unsafe in breastfeeding? Can there be bad consequences for baby if I use it while breastfeeding?

What should I do if I am breastfeeding mother and I am already exposed to Neutrogena Rapid Wrinkle Repair Moisturizer Spf 30?

My health care provider has asked me to use Neutrogena Rapid Wrinkle Repair Moisturizer Spf 30, what to do?

If I am using Neutrogena Rapid Wrinkle Repair Moisturizer Spf 30, will my baby need extra monitoring?

Yes, Extra monitoring is required if mother is using Neutrogena Rapid Wrinkle Repair Moisturizer Spf 30 and breastfeeding as it is considered unsafe for baby.

Who can I talk to if I have questions about usage of Neutrogena Rapid Wrinkle Repair Moisturizer Spf 30 in breastfeeding?