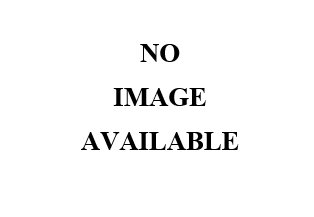 It is not excreted in significant amount into breast milk . Commonly used for pediatric treatment which is very well tolerated. Erythromycin is a macrolide that has been related to hypertrophic pyloric stenosis with early exposition. Avoiding use in the first post-partum month would be advisable yet it may occurred while breastfeeding. Be aware of the possibility of false negative results of bacterial cultures when the mother is on antibiotics. Also, diarrheal disease due to imbalance of intestinal flora is possible.

Because of the low levels of clarithromycin in breastmilk and administration directly to infants, it is acceptable in nursing mothers. The small amounts in milk are unlikely to cause adverse effects in the infant. Monitor the infant for possible effects on the gastrointestinal flora, such as diarrhea, candidiasis (thrush, diaper rash). Unconfirmed epidemiologic evidence indicates that the risk of hypertrophic pyloric stenosis in infants might be increased by maternal use of macrolide antibiotics during breastfeeding. 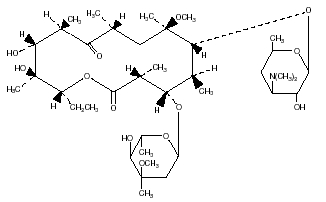