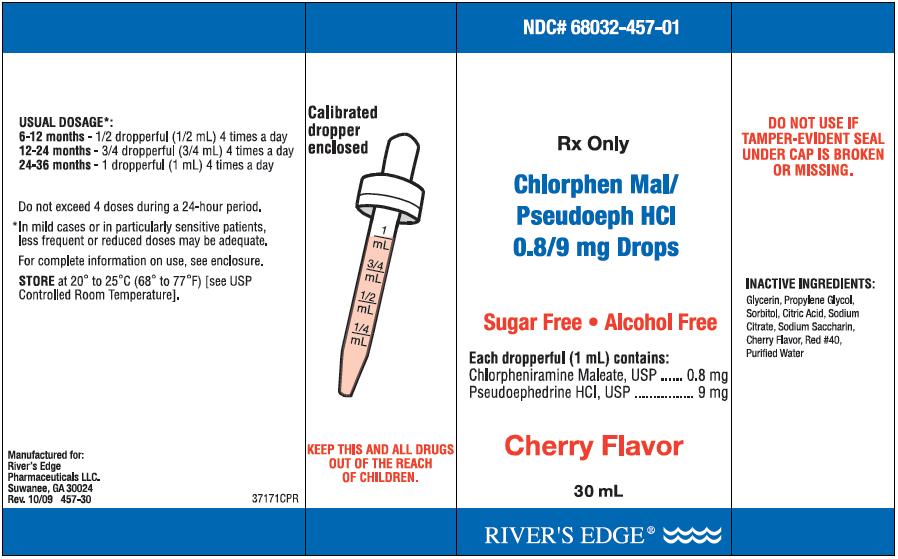 I am breastfeeding mother and I am using Chlorphen Mal Pseudoeph Hcl. Can it have any bad effect on my kid? Shall I search for better alternative?

What if I already have used Chlorphen Mal Pseudoeph Hcl?

I am nursing mother and my doctor has suggested me to use Chlorphen Mal Pseudoeph Hcl, is it safe?

If I am using Chlorphen Mal Pseudoeph Hcl, will my baby need extra monitoring?

Who can I talk to if I have questions about usage of Chlorphen Mal Pseudoeph Hcl in breastfeeding?