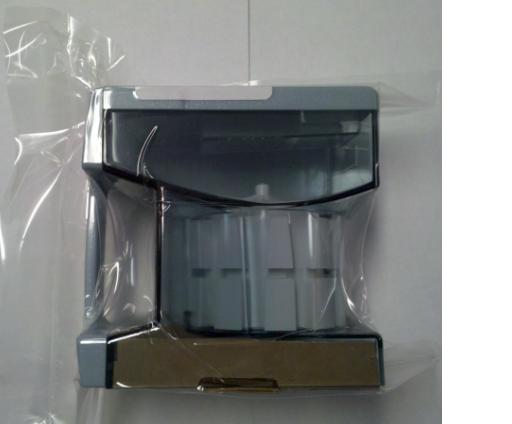 Modern medicine has evolved so much so that sooner or later every breastfeeding mother needs to take it in one form or other. Medication that is present in mothers blood will transfer into her breast milk to some extent. Most drugs do so at low levels and pose no real risk to infants but then there are some exceptions. In This post will discuss whether Epzicom | Abacavir 600 Mg is safe in breast-feeding or not.

EPZICOM Tablets, in combination with other antiretroviral agents, are indicated for the treatment of HIV-1 infection. Additional important information on the use of EPZICOM for treatment of HIV-1 infection: EPZICOM is one of multiple products containing abacavir. Before starting EPZICOM, review medical history for prior exposure to any abacavir-containing product in order to avoid reintroduction in a patient with a history of hypersensitivity to abacavir. In one controlled study (CNA30021), more patients taking ZIAGEN 600 mg once daily had severe hypersensitivity reactions compared with patients taking ZIAGEN 300 mg twice daily. As part of a triple-drug regimen, EPZICOM Tablets are recommended for use with antiretroviral agents from different pharmacological classes and not with other nucleoside/nucleotide reverse transcriptase inhibitors. See WARNINGS, ADVERSE REACTIONS, and Description of Clinical Studies. There have been no clinical trials conducted with EPZICOM (see CLINICAL PHARMACOLOGY for information about bioequivalence of EPZICOM). One EPZICOM Tablet given once daily is an alternative regimen to EPIVIR Tablets 300 mg once daily plus ZIAGEN Tablets 2 x 300 mg once daily as a component of antiretroviral therapy. The following study was conducted with the individual components of EPZICOM. CNA30021 was an international, multi-center, double-blind, controlled study in which 770 HIV-1-infected, therapy-naive adults were randomized and received either ZIAGEN 600 mg once daily or ZIAGEN 300 mg twice daily, both in combination with EPIVIR 300 mg once daily and efavirenz 600 mg once daily. The double-blind treatment duration was at least 48 weeks. Study participants had a mean age of 37 years, were: male (81%), Caucasian (54%), black (27%), and American Hispanic (15%). The median baseline CD4+ cell count was 262 cells/mm3 (range: 21 to 918 cells/mm3) and the median baseline plasma HIV-1 RNA was 4.89 log10 copies/mL (range: 2.60 to 6.99 log10 copies/mL). The outcomes of randomized treatment are provided in Table 3. Table 3. Outcomes of Randomized Treatment Through Week 48 (CNA30021) Outcome ZIAGEN 600 mg q.d. plus EPIVIR plus Efavirenz(n = 384) ZIAGEN 300 mg b.i.d. plus EPIVIR plus Efavirenz(n = 386) Responder* 64% (71%) 65% (72%) Virologic failure† 11% (5%) 11% (5%) Discontinued due to adverse reactions 13% 11% Discontinued due to other reasons‡ 11% 13% * Patients achieved and maintained confirmed HIV-1 RNA <50 copies/mL (<400 copies/mL) through Week 48 (Roche AMPLICOR Ultrasensitive HIV-1 MONITOR® standard test version 1.0). † Includes viral rebound, failure to achieve confirmed <50 copies/mL (<400 copies/mL) by Week 48, and insufficient viral load response. ‡ Includes consent withdrawn, lost to follow-up, protocol violations, clinical progression, and other. After 48 weeks of therapy, the median CD4+ cell count increases from baseline were 188 cells/mm3 in the group receiving ZIAGEN 600 mg once daily and 200 cells/mm3 in the group receiving ZIAGEN 300 mg twice daily. Through Week 48, 6 subjects (2%) in the group receiving ZIAGEN 600 mg once daily (4 CDC classification C events and 2 deaths) and 10 subjects (3%) in the group receiving ZIAGEN 300 mg twice daily (7 CDC classification C events and 3 deaths) experienced clinical disease progression. None of the deaths were attributed to study medications.

I am breastfeeding mother and I am using Epzicom | Abacavir 600 Mg. Can it have any bad effect on my kid? Shall I search for better alternative?

Anti-HIV drug which is indicated for children older than 3 mo. The amount excreted into breast milk is minimal. Plasma levels have failed to be found in breastfed infants of treated women Mothers must be adviced that transmission of HIV infection by breastfeeding has been documented. However, mothers treated with Abacavir are at lower risk of HIV transmission through breastfeeding. 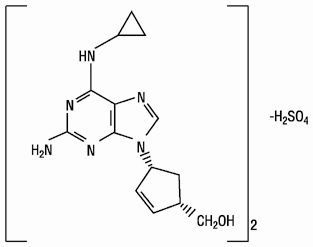 In the United States and other developed countries, HIV-infected mothers should generally not breastfeed their infants. Published experience with abacavir during breastfeeding is limited. In countries in which no acceptable, feasible, sustainable and safe replacement feeding is available, World Health Organization guidelines recommend that all women with an HIV infection who are pregnant or breastfeeding should be maintained on antiretroviral therapy for at least the duration of risk for mother-to-child transmission. Mothers should exclusively breastfeed their infants for the first 6 months of life; breastfeeding with complementary feeding should continue through at least 12 months of life up to 24 months of life.[1] The first choice regimen for nursing mothers is tenofovir, efavirenz and either lamivudine or emtricitabine. If these drugs are unavailable, alternative regimens include: 1) zidovudine, lamivudine and efavirenz; 2) zidovudine, lamivudine and nevirapine; or 3) tenofovir, nevirapine and either lamivudine or emtricitabine. Exclusively breastfed infants should also receive 6 weeks of prophylaxis with nevirapine.[2][3] 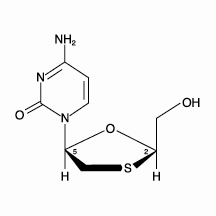 I am nursing mother and I have already used Epzicom | Abacavir 600 Mg, what should I do?

I am nursing mother and my doctor has suggested me to use Epzicom | Abacavir 600 Mg, is it safe?

Definitely, Epzicom | Abacavir 600 Mg is safe in lactation for baby. No wonder your doctor has recommended it.

If I am using Epzicom | Abacavir 600 Mg, will my baby need extra monitoring?

Who can I talk to if I have questions about usage of Epzicom | Abacavir 600 Mg in breastfeeding?