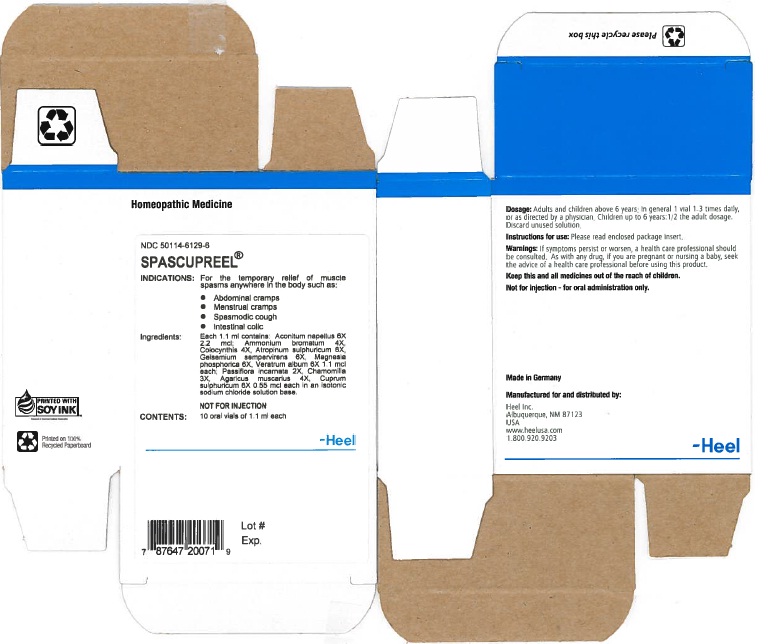 American Academy of Pediatrics and other medical experts exclusively recommend to breastfeed the baby for first 6 months. Once you introduce baby to other foods it is recommended to breastfeed for at least first year of babys life. Taking medication while breastfeeding could be tricky as most drugs pass in breast milk. In this article we will evaluate Spascupreel for its safety in breastfeeding.

What is Spascupreel used for?

Indications: For the temporary relief of muscle spasms anywhere in the body such as: Abdominal cramps Menstrual cramps Spasmodic cough Intestinal colic

Is Spascupreel usage safe while breastfeeding? If a lactating mother is using it can there be any effect on growth or development of infant?

At latest update, relevant information on excretion into breast milk was not found. Aerial summits of this climbing plant are used. Constituents are: flavonoids, pyranics, heterosides, alkaloids. Attributed effects with only weak scientific evidence on effectiveness are: sedative, hypnotic, anti-spasmodic. Because of paucity of data on toxicity, recommendations done are to use it at low doses for short term periods. The European Medicines Agency does not authorize its use for children younger than 12 years old , pregnancy and breastfeeding. When used while breastfeeding, it is recommended to use it at low dose for a short-term period. Following-up the infant for sedation is recommended.

All parts of the false jasmine usually contain toxic alkaloids. Eating just one flower has reportedly been lethal to children. The plant can also cause skin allergies in some people and it is possible that the plant toxins can be absorbed through the skin, especially if there are cuts. It’s not recommended to use false jasmine while breastfeeding. It is acceptable in homeopathic preparation.

I already used Spascupreel and meanwhile I breastfed my baby should I be concerned?

I am nursing mother and my doctor has suggested me to use Spascupreel, is it safe?

If I am using Spascupreel, will my baby need extra monitoring?

Who can I talk to if I have questions about usage of Spascupreel in breastfeeding?