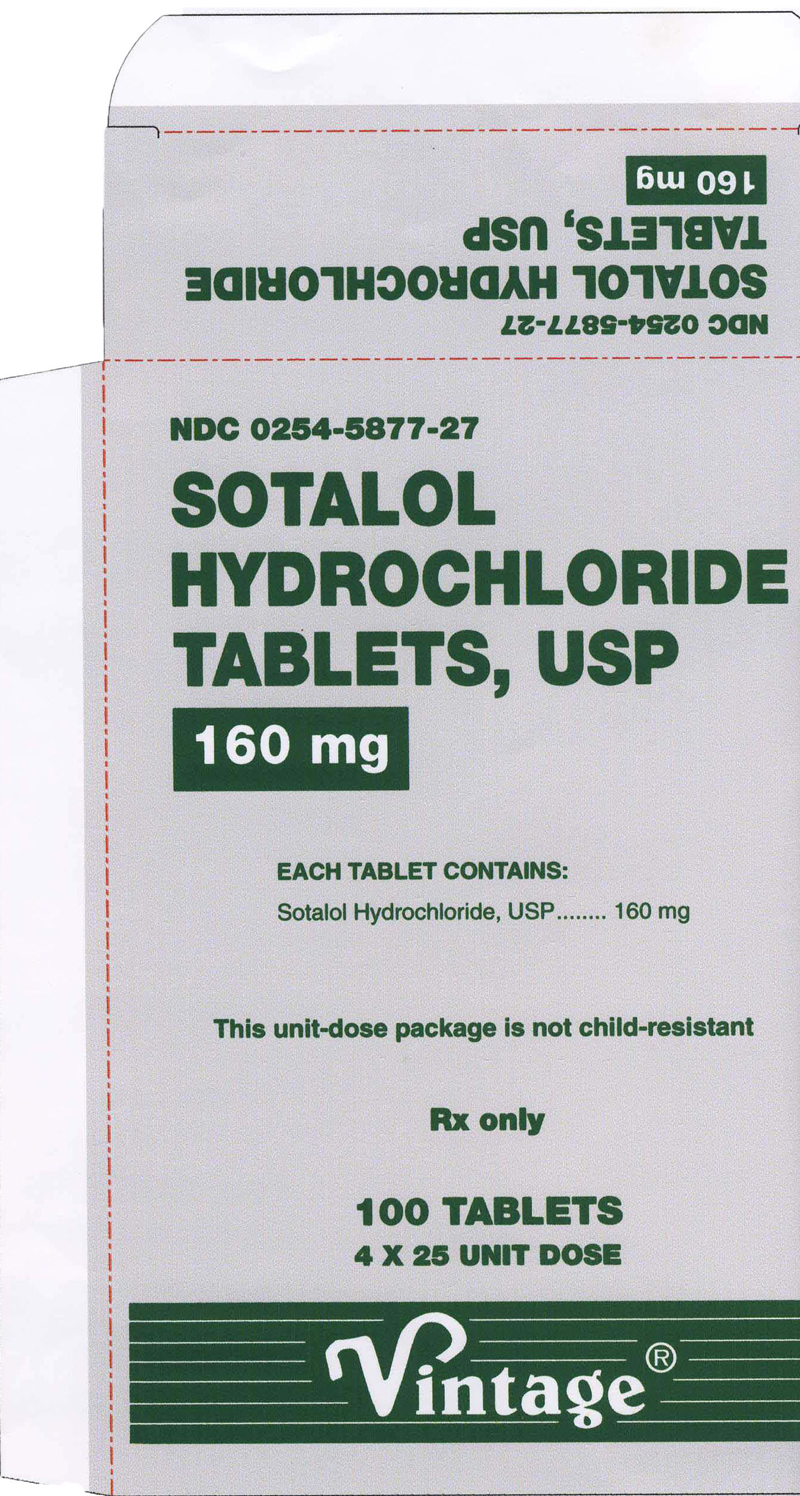 Oral sotalol hydrochloride is indicated for the treatment of documented ventricular arrhythmias, such as sustained ventricular tachycardia, that in the judgment of the physician are life-threatening. Because of the proarrhythmic effects of sotalol (see WARNINGS ), including a 1.5 to 2% rate of torsade de pointes or new VT/VF in patients with either NSVT or supraventricular arrhythmias, its use in patients with less severe arrhythmias, even if the patients are symptomatic, is generally not recommended. Treatment of patients with asymptomatic ventricular premature contractions should be avoided. Initiation of sotalol treatment or increasing doses, as with other antiarrhythmic agents used to treat life-threatening arrhythmias, should be carried out in the hospital. The response to treatment should then be evaluated by a suitable method (e.g., PES or Holter monitoring) prior to continuing the patient on chronic therapy. Various approaches have been used to determine the response to antiarrhythmic therapy, including sotalol. In the ESVEM Trial, response by Holter monitoring was tentatively defined as 100% suppression of ventricular tachycardia, 90% suppression of non-sustained VT, 80% suppression of paired VPCs, and 75% suppression of total VPCs in patients who had at least 10 VPCs/hour at baseline; this tentative response was confirmed if VT lasting 5 or more beats was not observed during treadmill exercise testing using a standard Bruce protocol. The PES protocol utilized a maximum of three extrastimuli at three pacing cycle lengths and two right ventricular pacing sites. Response by PES was defined as prevention of induction of the following: 1) monomorphic VT lasting over 15 seconds; 2) non-sustained polymorphic VT containing more than 15 beats of monomorphic VT in patients with a history of monomorphic VT; 3) polymorphic VT or VF greater than 15 beats in patients with VF or a history of aborted sudden death without monomorphic VT; and 4) two episodes of polymorphic VT or VF of greater than 15 beats in a patient presenting with monomorphic VT. Sustained VT or NSVT producing hypotension during the final treadmill test was considered a drug failure In a multicenter open-label long-term study of sotalol in patients with life-threatening ventricular arrhythmias which had proven refractory to other antiarrhythmic medications, response by Holter monitoring was defined as in ESVEM. Response by PES was defined as non-inducibility of sustained VT by at least double extrastimuli delivered at a pacing cycle length of 400 msec. Overall survival and arrhythmia recurrence rates in this study were similar to those seen in ESVEM, although there was no comparative group to allow a definitive assessment of outcome. Antiarrhythmic drugs have not been shown to enhance survival in patients with ventricular arrhythmias. Sotalol is also indicated for the maintenance of normal sinus rhythm [delay in time to recurrence of atrial fibrillation/atrial flutter (AFIB/AFL)] in patients with symptomatic AFIB/AFL who are currently in sinus rhythm and is marketed under the brand name BETAPACE AF™. Sotalol Hydrochloride Tablets are not approved for the AFIB/AFL indication and should not be substituted for BETAPACE AF™ because only BETAPACE AF™ is distributed with a patient package insert that is appropriate for patients with AFIB/AFL.

No adverse effects have been reported, but check-up for the possibility of sedation, hypotension, hypoglycemia or bradycardia.

Because of its extensive excretion into breastmilk, its renal excretion and minimal safety data in breastfed infants, other beta-adrenergic blocking drugs are preferred to sotalol, especially while nursing a newborn or preterm infant. Some authors recommend using sotalol during breastfeeding only while monitoring the infant closely for signs of beta-blockade.[1] Infants over 2 months of age have more mature kidney function and are less likely to be affected by sotalol in milk.