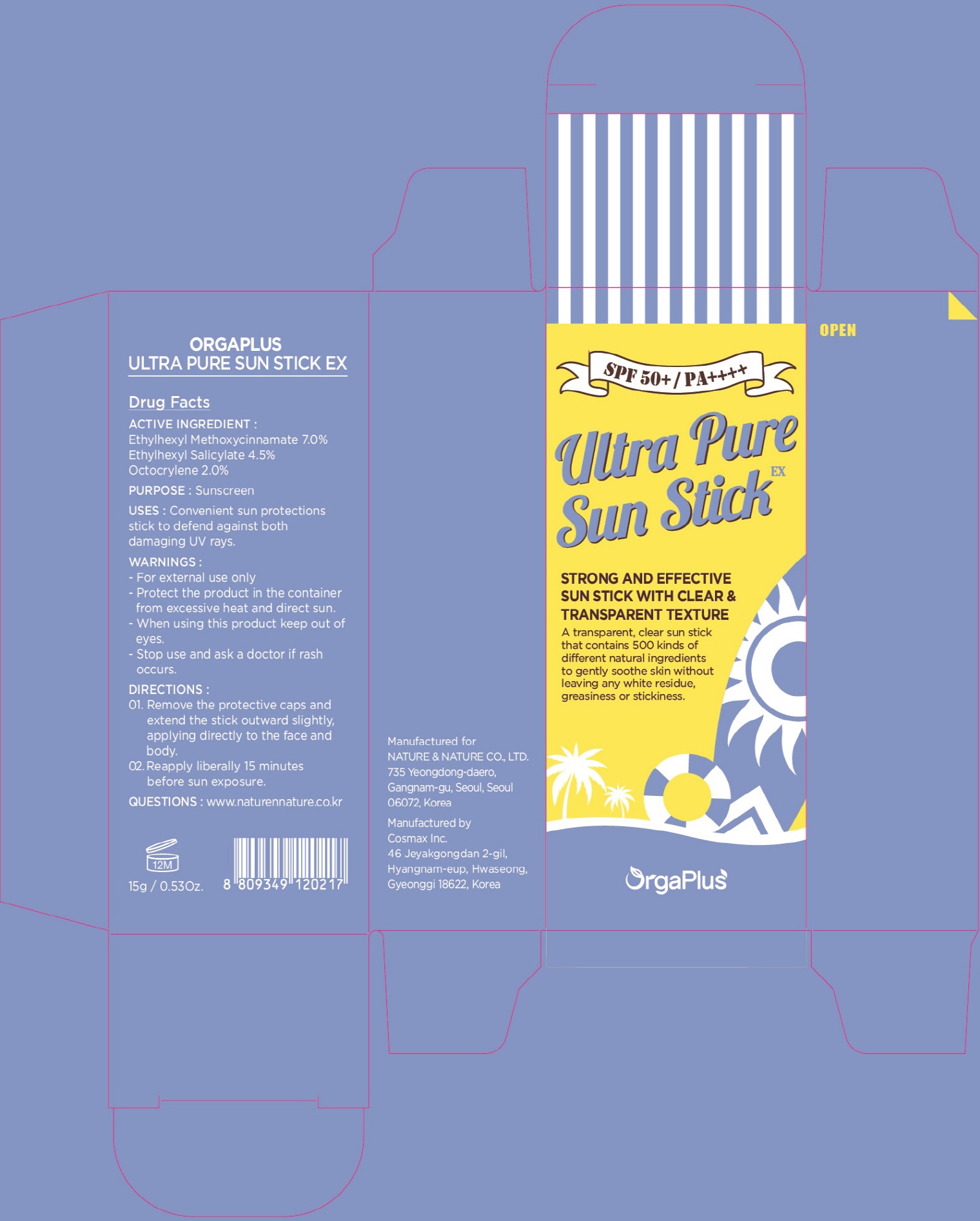 What should I do if already breastfed my kid after using Orgaplus Ultra Pure Sun Ex 15g | Octinoxate, Octisalate, Octocrylene Stick?

My doctor has prescribed me Orgaplus Ultra Pure Sun Ex 15g | Octinoxate, Octisalate, Octocrylene Stick, what should I do?

Who can I talk to if I have questions about usage of Orgaplus Ultra Pure Sun Ex 15g | Octinoxate, Octisalate, Octocrylene Stick in breastfeeding?