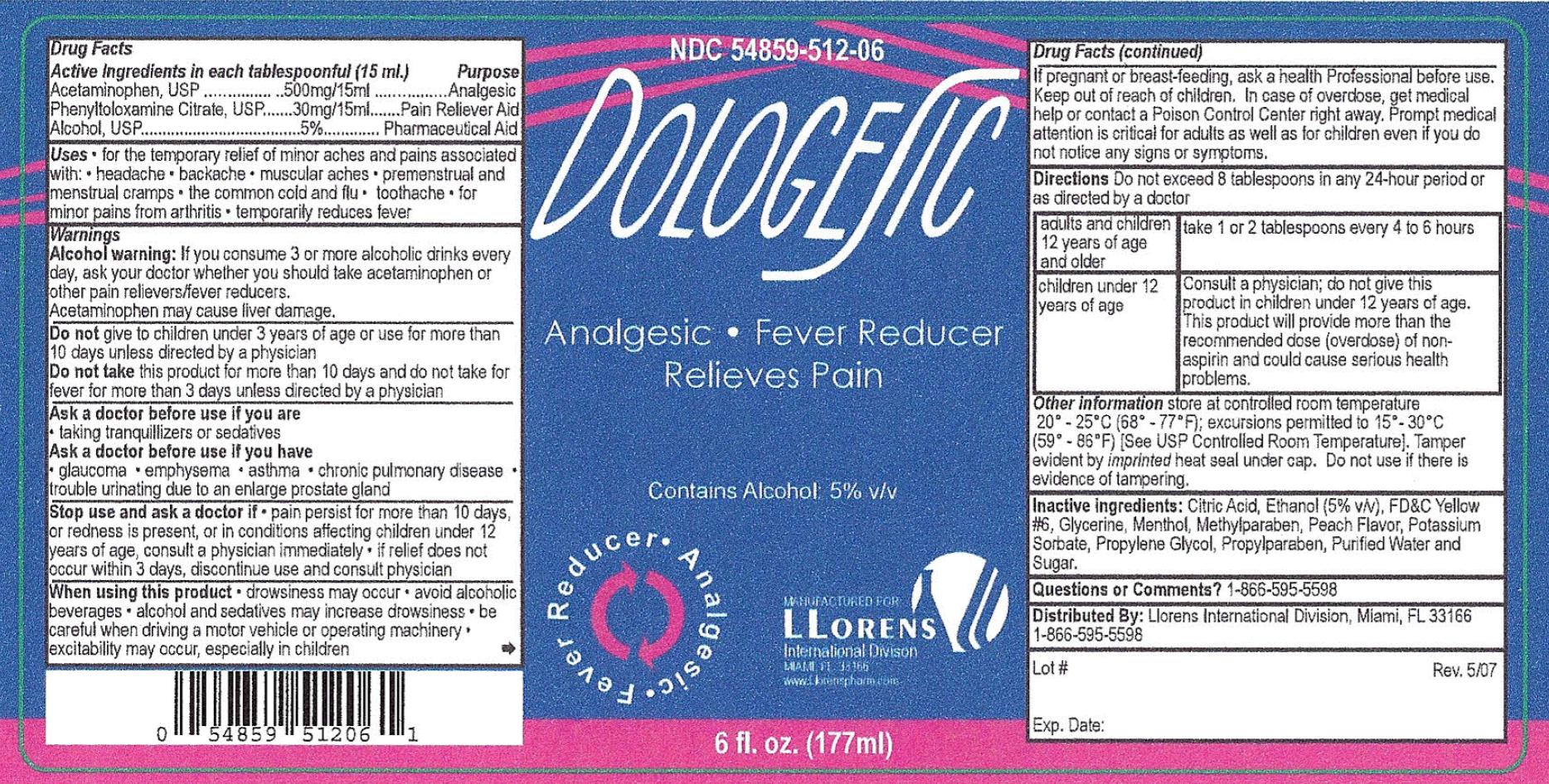 There are high number of clear evidence that breastfeeding provides best nutrition that you can give to your baby. It is also evident that lactation is good for mothers health as well. Evolution has designed breastfeeding in a way that it caters all nutritional need of your child. However modern medicine is quite new for evolution, that is why mothers body is not well prepared to filter unnecessary chemical found in medicines. It becomes a necessity to figure out which drug is safe and which drug is dangerous for your newborn while nursing. In this article we will understand function of Dologesic | Acetaminophen, Phenyltoloxamine Citrate, Alcohol Liquid and its suitability with breastfeeding.

What is Dologesic | Acetaminophen, Phenyltoloxamine Citrate, Alcohol Liquid used for?

Other information store at controlled room temperature 20 - 25 degrees C (68 - 77 degrees F); excursions permitted to 15 - 30 degrees C (59 - 86 degrees F) [See USP Controlled Room Temperature]. Tamper evident by imprinted heat seal under cap. Do not use if there is evidence of tampering.

While breastfeeding it is recommended to avoid use of alcohol or do it occasionally and moderately (ABM 2015). Drinking beer does not increase milk production (Mennella 1993-2001, Comité Lm AEP 2012). Long term consumption may cause: sedation, failure to thrive, psychomotor delay in the infant (Little 1989, Moretti 2000, Koren 2002, Backstrand 2004, Sachs 2013), although the data are inconsistent (Little 2002, Haastrup 2014, ABM 2015). One case of Pseudo-Cushing Syndrome was reported that disappeared after alcohol stop by the mother (Moretti 2000). It is controversial that alcohol consumption is associated with shorter duration of breastfeeding (Giglia 2008, Rebhan 2009, Mgongo 2013). Despite of low increase of Prolactin serum level (Sarkola 1999), acute consumption affects the infant with sedation, and, inhibits Oxytocin secretion in the mother (Cobo 1973, Coiro 1992, Chien 2009) and hence affects the ejection reflex of breast milk with a decrease of 10% to 25% of milk production (Mennella 1991-1993-1997-1998-2001-2005). Excessive acute ingestion by the mother may induce coma, seizures and danger of death in the infant (Swiderski 2011). Both beer 0.0% and non-alcoholic (<1%) may be drunk by the nursing mother (Koletzko 2000, Schneider 2013). Increase of anti-oxidant properties of the milk have been recognized (Codoñer 2013). Elapsing time required to resume breastfeeding after occasional consumption of alcohol by the mother in order to ensure disappearance of milk and blood (Ho 2001) depends on mother's body weight (lesser weight needs longer time to wait), and, on the amount ingested (higher amount needs longer time). Stop breastfeeding for longer than two and a half hour for every 10 - 12 g of ingested alcohol: 330 mL of 4.5% beer, 120 mL (1 glass) of 12% wine, or, one cup of 40% - 50% liquor. Suggested time-periods to stop breastfeeding for a 60 kg of body weight woman are: 1 glass of wine = 2.5 hours; 660 mL of beer = 5 hours; 3 cups of liquor = 7.5 hours (ABM 2015: See reference values at Can Fam Physician 2002) Some medicinal products containing high concentrations of alcohol as an excipient should be avoided during breastfeeding (Nice 2000). Avoiding bed-sharing is recommended to mothers who have drunk alcohol (UNICEF 2006, ABM 2008, Landa 2012, UNICEF 2013). When topically used as disinfectant, alcohol is compatible with breastfeeding (WHO 2002).

The effects of maternal alcohol (ethanol) ingestion during lactation are complex and depend on the pattern of maternal drinking. Alcohol decreases milk production, with 5 drinks or more decreasing milk letdown and disrupting nursing until maternal alcohol levels decrease. Beer may increase serum prolactin levels during nursing because of polysaccharides from barley and hops. After ingestion of nonalcoholic beer, the antioxidant capacity of milk is increased, but alcohol levels in milk are negligible. Women with a family history of alcoholism have a blunted prolactin response following breast stimulation and tend to breastfeed more frequently to compensate. Breastmilk alcohol levels closely parallel blood alcohol levels. The highest alcohol levels in milk occur 30 to 60 minutes after an alcoholic beverage, but food delays the time of peak milk alcohol levels. Nursing after 1 or 2 drinks (including beer) can decrease the infant's milk intake by 20 to 23% and cause infant agitation and poor sleep patterns. The long-term effects of daily use of alcohol on the infant are unclear. Some evidence indicates that infant growth and motor function may be negatively affected by 1 drink or more daily, but other studies have not confirmed these findings. Heavy maternal use may cause excessive sedation, fluid retention, and hormone imbalances in breastfed infants. Casual use of alcohol (such as 1 glass of wine or beer per day) is unlikely to cause either short- or long-term problems in the nursing infant,[1] especially if the mother waits 2 to 2.5 hours per drink before nursing, and does not appear to affect breastfeeding duration. Daily heavy use of alcohol (more than 2 drinks daily) may affect infants negatively and appears to decrease the length of time that mothers breastfeed their infants. Nursing or pumping within 1 hour before ingesting alcohol may slightly reduce the subsequent amounts of alcohol in breastmilk.

What should I do if I am breastfeeding mother and I am already exposed to Dologesic | Acetaminophen, Phenyltoloxamine Citrate, Alcohol Liquid?

My doctor has prescribed me Dologesic | Acetaminophen, Phenyltoloxamine Citrate, Alcohol Liquid, what should I do?

If your doctor considers Dologesic | Acetaminophen, Phenyltoloxamine Citrate, Alcohol Liquid safe enough to prescribe for you that means its benefits should outweigh its known risks for you.

If I am using Dologesic | Acetaminophen, Phenyltoloxamine Citrate, Alcohol Liquid, will my baby need extra monitoring?

Who can I talk to if I have questions about usage of Dologesic | Acetaminophen, Phenyltoloxamine Citrate, Alcohol Liquid in breastfeeding?