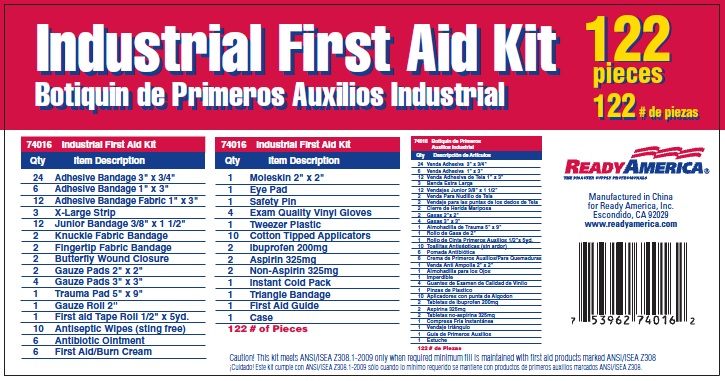 Modern medicine has evolved so much so that sooner or later every breastfeeding mother needs to take it in one form or other. Medication that is present in mothers blood will transfer into her breast milk to some extent. Most drugs do so at low levels and pose no real risk to infants but then there are some exceptions. In This post will discuss whether Genuine First Aid Industrial First Aid is safe in breast-feeding or not.

What is Genuine First Aid Industrial First Aid used for?

Compatible with breastfeeding no matter the multiple ways it can be used: anesthetic, anti-arrhythmic, or anti-epileptic drug. Excreted into breast milk in non-significant amount with no side effects on breastfed infants from treated mothers. As a topical anesthetic (dermatologic, dental-stomatologic, ophtalmotologic and otologic preparations) it has an almost nil systemic absorption. Avoid using it on the nipple, but if necessary do it after the breast feed, wipe it out and rinse with water before the next feed, An euptectic mixture with added Prilocaine (EMLA) is used for dermatologic anesthesia. There is an increased risk of Methemoglobinemia when applied on large surfaces or taken by mouth. Intrapartum anesthesia may delay the onset of phase II of Lactogenesis or milk coming-in. The American Academy of Pediatrics rates it usually compatible with Breastfeeding. 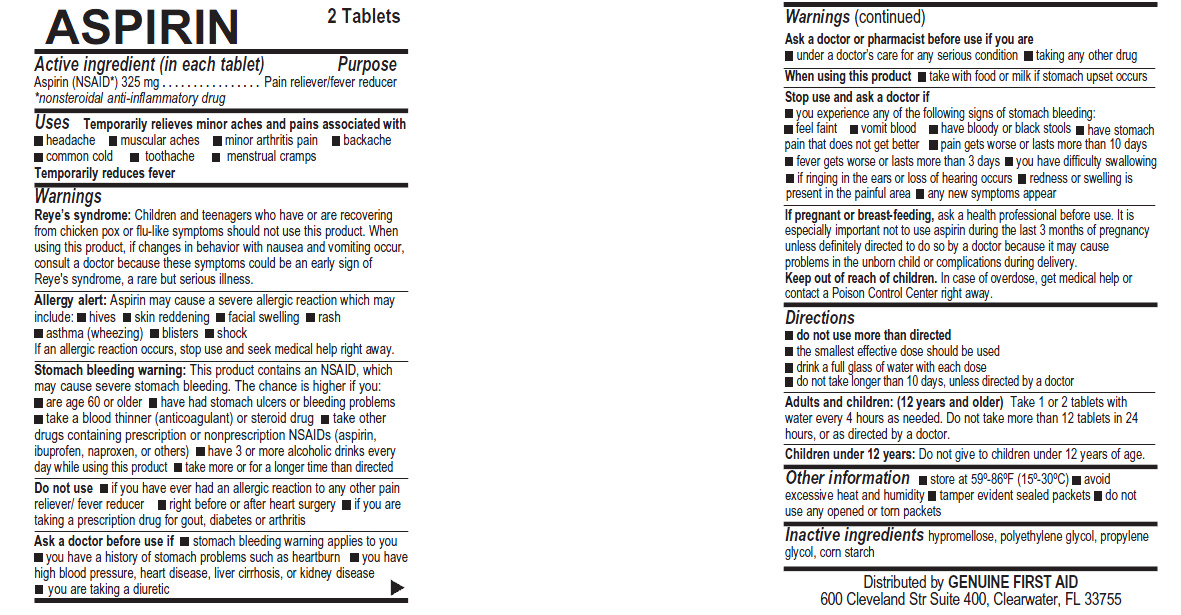 Polymyxin b sulfate while Breastfeeding 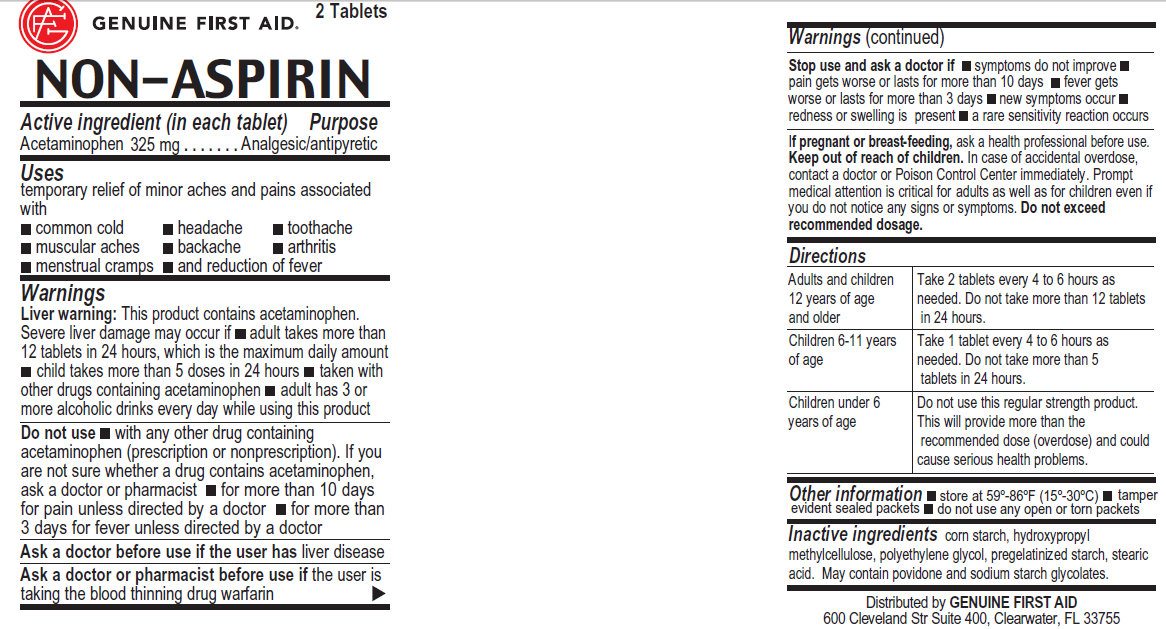 Either undetected or insignificantly detected in breast milk. Commonly prescribed to children by pediatricians. Preferred medication for pain relief in nursing mothers. The American Academy of Pediatrics rates it compatible with breastfeeding.

Topical maternal application of benzalkonium chloride or benzethonium chloride or their presence as a preservative in pharmaceuticals would not be expected to cause any adverse effects in breastfed infants.

Topical maternal application of benzalkonium chloride or benzethonium chloride or their presence as a preservative in pharmaceuticals would not be expected to cause any adverse effects in breastfed infants. 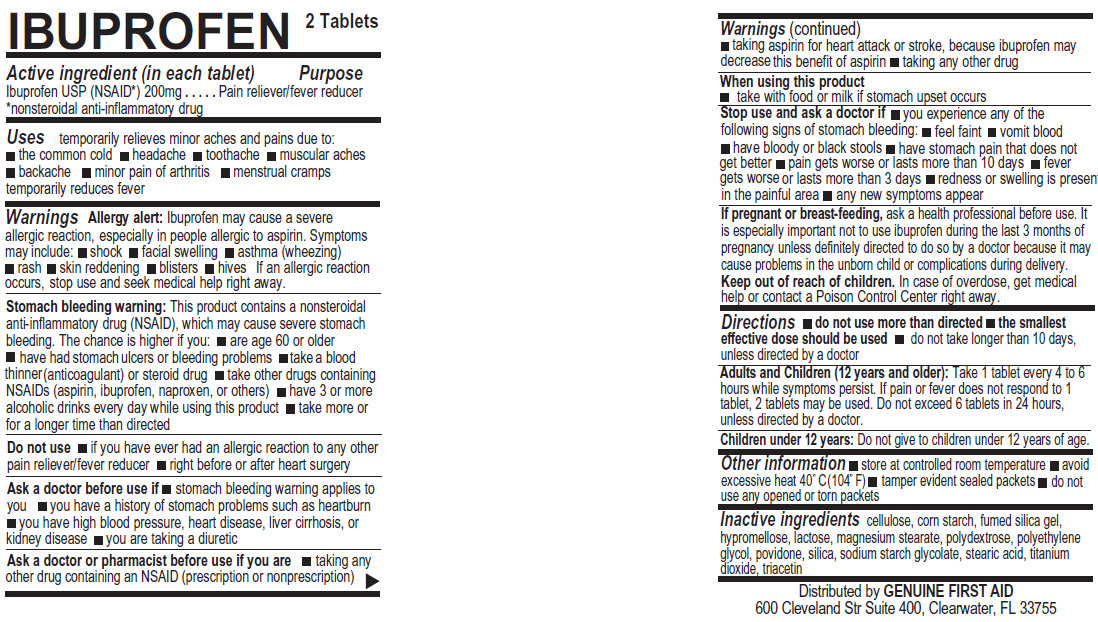 Lidocaine concentrations in milk during continuous IV infusion, epidural administration and in high doses as a local anesthetic are low and the lidocaine is poorly absorbed by the infant. Lidocaine is not expected to cause any adverse effects in breastfed infants. No special precautions are required.[1][2][3] Lidocaine labor and delivery with other anesthetics and analgesics has been reported by some to interfere with breastfeeding. However, this assessment is controversial and complex because of the many different combinations of drugs, dosages and patient populations studied as well as the variety of techniques used and deficient design of many of the studies. Overall it appears that with good breastfeeding support epidural lidocaine with or without fentanyl or one of its derivatives has little or no adverse effect on breastfeeding success.[4][5][6][7][8] Labor pain medication may delay the onset of lactation.

Polymyxin b sulfate while Breastfeeding

Because of its extremely low levels in breastmilk, short half-life and safe use in infants in doses much higher than those excreted in breastmilk, ibuprofen is a preferred choice as an analgesic or antiinflammatory agent in nursing mothers. 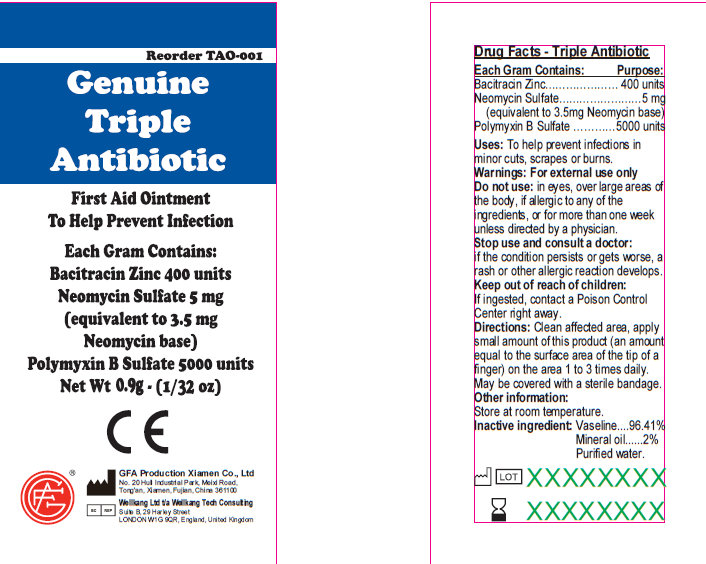 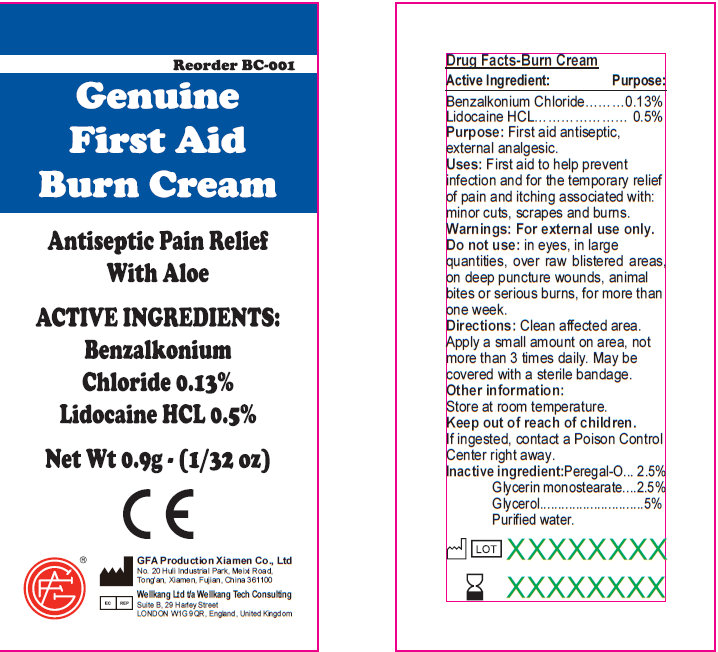 I am nursing mother and I have already used Genuine First Aid Industrial First Aid, what should I do?

I am nursing mother and my doctor has suggested me to use Genuine First Aid Industrial First Aid, is it safe?

If I am using Genuine First Aid Industrial First Aid, will my baby need extra monitoring?

Who can I talk to if I have questions about usage of Genuine First Aid Industrial First Aid in breastfeeding?