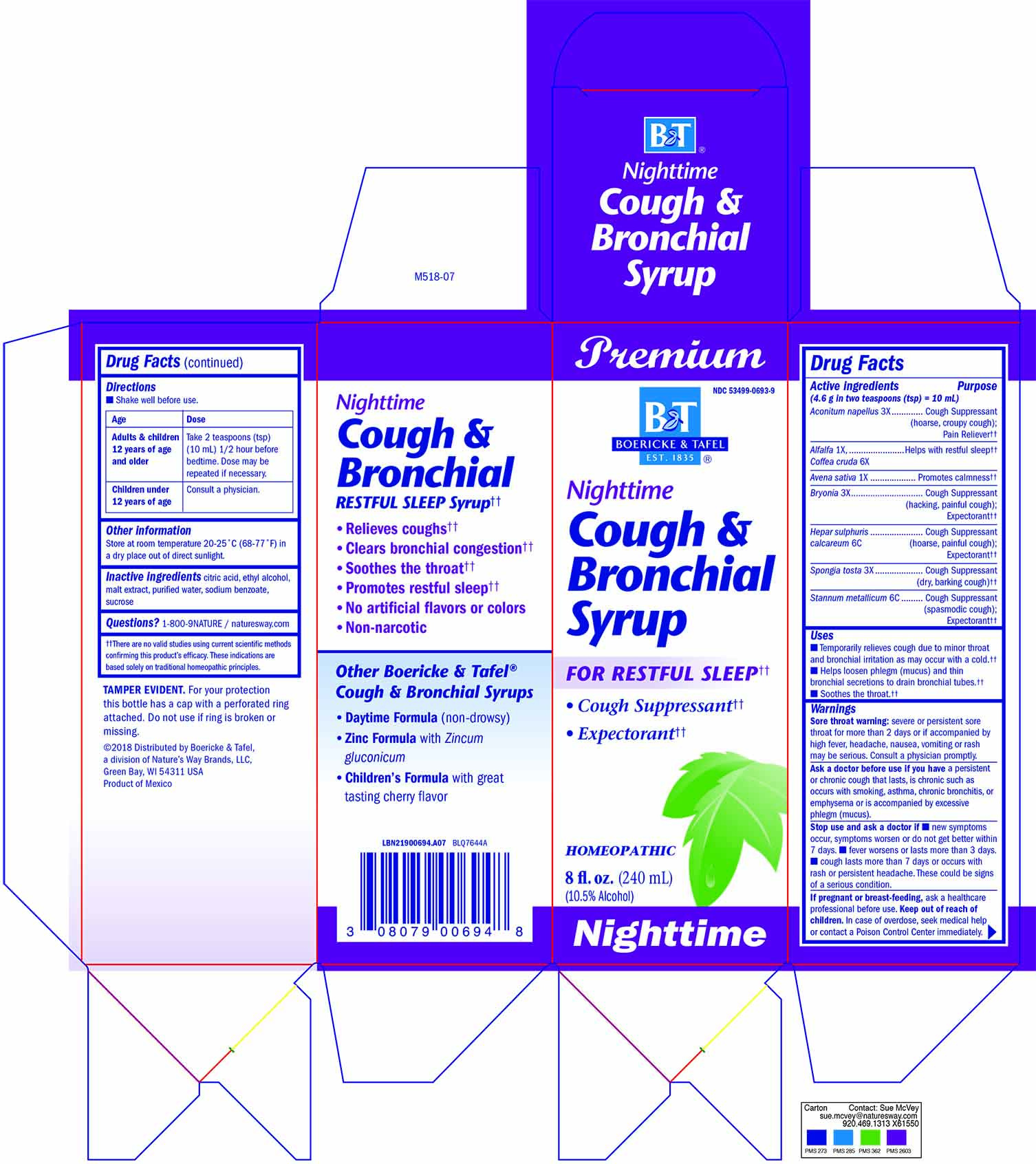 Do you know that important immune protective proteins are present in breast milk? Breast milk also contains required vitamins, minerals, saturated and un saturated fats. These things are extremely important for development of healthy brain. If you are taking any medicine for short term or for the chronic reason then that passes in breast milk as well, that is why you should always check the drug with your health care provider. Here at DrLact we try to analyze drugs based on available researches and in this sheet we will present our analysis for Cough And Bronchial Nighttime Syrup.

What is Cough And Bronchial Nighttime Syrup used for?

Cough And Bronchial Nighttime Syrup while breastfeeding safe or not? Can there be any side effects for infant while using it during breastfeeding?

Aerial summits and seeds are used. It contains a great deal of flavonoids, steroids, cumestans, vitamins and minerals Attributed effects but not clinically tested are: agonist of estrogen, antianemic and diuretic. Also, there is not reliable data that would support its use as galactagogue. At latest update, relevant published data on excretion into breast milk were not found. Because its estrogenic effect it should not be consumed during pregnancy and breastfeeding. Caravanina which is one of the components, is toxic if continuously used. Pancytopenia, Hemolytic anemia and Lupus Erythematosus have been described as induced by frequent consumption of germinated-seeds or tablets of alfalfa. Cautious measures before consumption of herbal infusions should include: 1. Make sure that the source is reliable: occurrance of intoxication cases after mistakenly use of a toxic plant, poisoning by consumption of heavy metal containing substances or contaminated food by bacterial or fungal toxins. 2. Avoid excessive use. The “natural products” are not harmless at whatever dosage: the plants contain active substances that have been the source of our common pharmaceutical drugs. They may be a cause of poisoning if consumed in high quantity or for a long time.

Infant intake after usual daily consumption of the mother is lower than usual recommended dose for neonatal apnea treatment. Elimination-time period may last from few hours in adults, to 3-4 days in the newborn infant. At higher dose (more than 300 mg per day) caffeine may induce irritability, tremor and insomnia in the infant. However, some infants may develop irritability at a lower dose; in those cases the mother should decide appropriate coffee intake. Some studies have failed to show harmful effect among infants whose mothers were strong coffee consumers even during pregnancy. Daily intake as high as 1 liter or more has been associated to anemia and iron deficiency in mothers and breastfed infants. Also, has been related to the Raynaud's phenomenon in the nipple of nursing women. Mean Caffeine content: 1 coffee cup: 100 mg, 1 black tea cup: 80 mg, 1 green tea cup: 50 mg, 1 liter of cola & soda and energizers beverages 100 to 340 mg. See also Caffeine as medication. The American Academy of Pediatrics rates it compatible with breastfeeding.

I already used Cough And Bronchial Nighttime Syrup and meanwhile I breastfed my baby should I be concerned?

I am nursing mother and my doctor has suggested me to use Cough And Bronchial Nighttime Syrup, is it safe?

Homeopathic medicines are usually safe in breastfeeding and if Cough And Bronchial Nighttime Syrup has been recommended by doctor then there should be no concern about its usage in breastfeeding.

If I am using Cough And Bronchial Nighttime Syrup, will my baby need extra monitoring?

Who can I talk to if I have questions about usage of Cough And Bronchial Nighttime Syrup in breastfeeding?