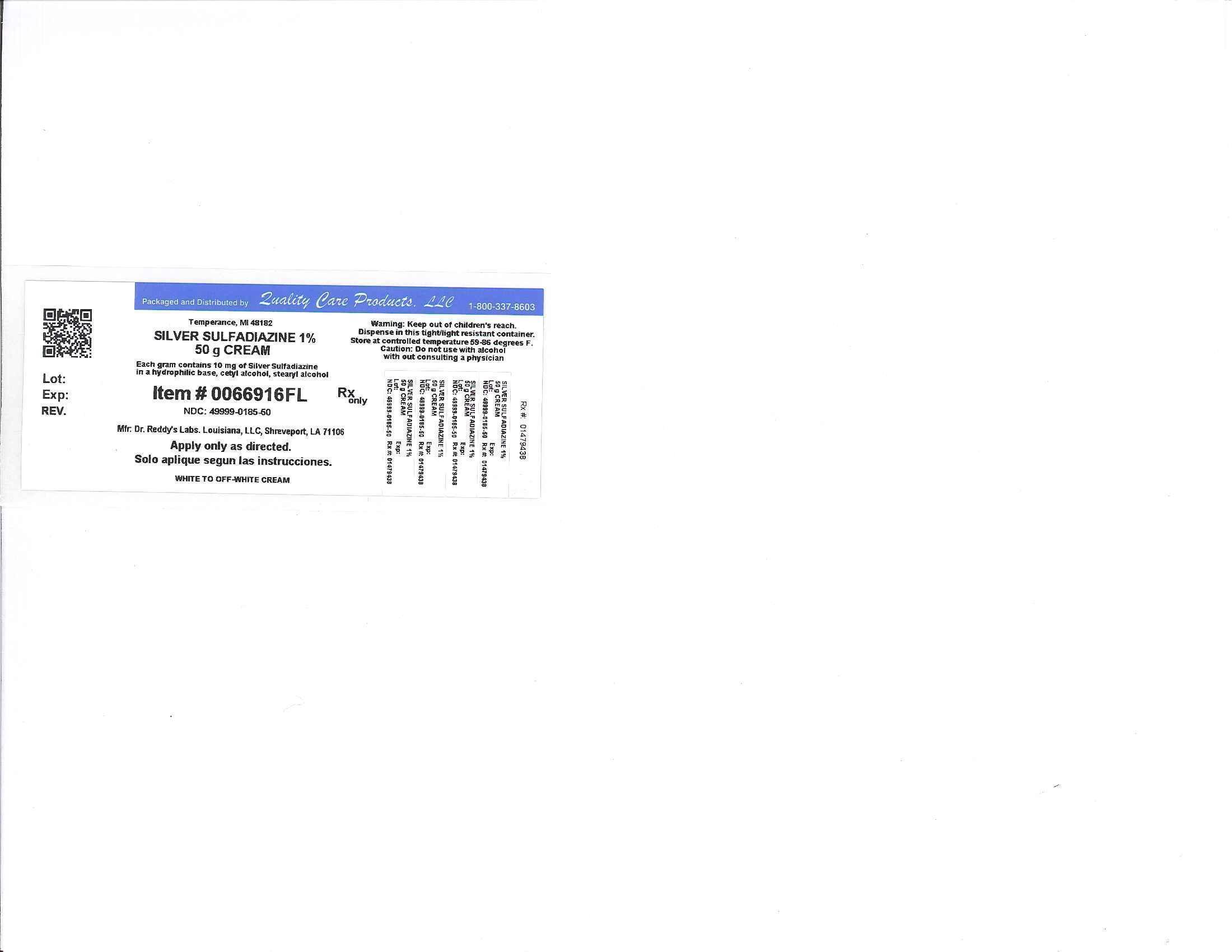 Do you know that important immune protective proteins are present in breast milk? Breast milk also contains required vitamins, minerals, saturated and un saturated fats. These things are extremely important for development of healthy brain. If you are taking any medicine for short term or for the chronic reason then that passes in breast milk as well, that is why you should always check the drug with your health care provider. Here at DrLact we try to analyze drugs based on available researches and in this sheet we will present our analysis for Silver Sulfadiazine 10 G In 1000 G.

Silver sulfadiazine 1% cream is a topical antimicrobial drug indicated as an adjunct for the prevention and treatment of wound sepsis in patients with second- and third-degree burns.

Silver Sulfadiazine 10 G In 1000 G while breastfeeding safe or not? Can there be any side effects for infant while using it during breastfeeding? 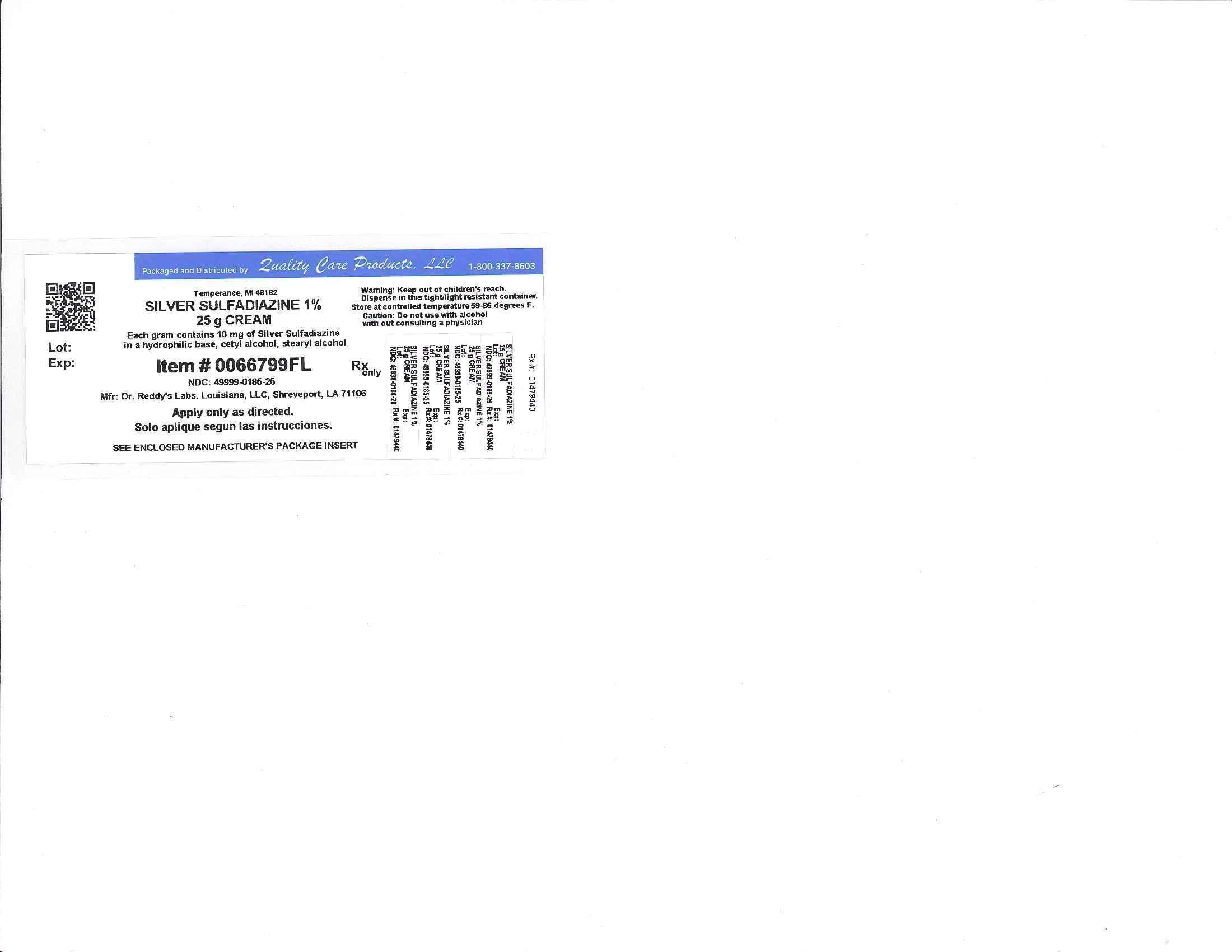 Since the last update we have not found published data on its excretion in breast milk. 10% of sulfadiazine and 1% of silver pass into the systemic circulation by absorption through skin damaged by burns or ulcers (AEMPS 2014). The most common side effect is leucopenia (Fuller 2009). It may cause haemolysis in patients with glucose-6-phosphate dehydrogenase deficiency and kernicterus in the neonatal period (Fuller 2009). High plasma levels of silver (Moiemen 2011, Lewis 2010), even more than 100 times higher than normal (Wan 1991) have been measured in patients treated for burns or ulcers with a body surface area exceeding 20% with potential clinical toxicity ( Mintz 2008, Browning 2008, Lansdown 2004, Tsipouras 1995, Coombs 1992). Furthermore, it has been widely used for topical umbilical cord care (Glosan 2013, Ahmadpour 2006) with no reported side effects and its use is permitted after two months of life (Bristol 2012). During breastfeeding it may be advisable not to use it on skin areas greater than 20% and for short periods. Do not apply on the chest to prevent the infant from ingesting it; if necessary, apply after breastfeeding and clean well with water before the next feed. If used during breastfeeding, it is advisable not to apply over a wide area (greater than 20%) or for prolonged periods to avoid systemic absorption. To be avoided in neonatal period and if there is glucose-6-phosphate dehydrogenase deficiency. List of WHO essential medicines: compatible with breastfeeding (WHO / UNICEF 2002).

I already used Silver Sulfadiazine 10 G In 1000 G and meanwhile I breastfed my baby should I be concerned?

I am nursing mother and my doctor has suggested me to use Silver Sulfadiazine 10 G In 1000 G, is it safe?

If I am using Silver Sulfadiazine 10 G In 1000 G, will my baby need extra monitoring?

Who can I talk to if I have questions about usage of Silver Sulfadiazine 10 G In 1000 G in breastfeeding?