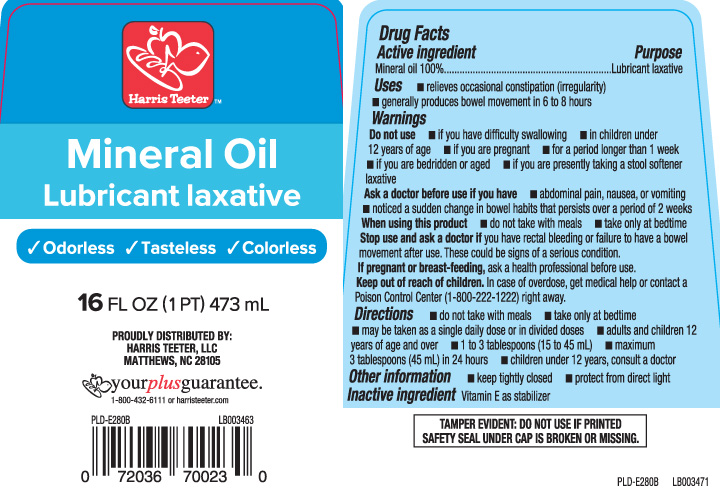 What is Mineral Oil Oil used for?

Is Mineral Oil Oil usage safe while breastfeeding? If a lactating mother is using it can there be any effect on growth or development of infant?

Small amounts of mineral oil can be found in breastmilk, apparently from absorption of hydrocarbons from cosmetics over long periods of time. Because mineral oil is poorly absorbed orally, little or none will not reach the bloodstream of the infant or cause any adverse effects in breastfed infants.[1] One small study supports the lack of effect of maternal mineral oil on the bowels of their breastfed infants. Oral use of mineral oil by the nursing mother is acceptable, although repeated use should be avoided because it may cause a deficiency of fat-soluble vitamins. The use of mineral oil or ointments containing mineral oil on or near the breast may expose the infant to high levels of mineral paraffins via licking.[2] Only water-miscible cream products should be applied to the breast.

What if I already have used Mineral Oil Oil?

Mineral Oil Oil is in the category of low risk, if you have already used it then its not a big deal if health and behavior of baby is good. However your health care provider shall be aware of the fact that you have used Mineral Oil Oil so you should inform him based on your convenience.

I am nursing mother and my doctor has suggested me to use Mineral Oil Oil, is it safe?

If I am using Mineral Oil Oil, will my baby need extra monitoring?

Not much monitoring required while using Mineral Oil Oil

Who can I talk to if I have questions about usage of Mineral Oil Oil in breastfeeding?