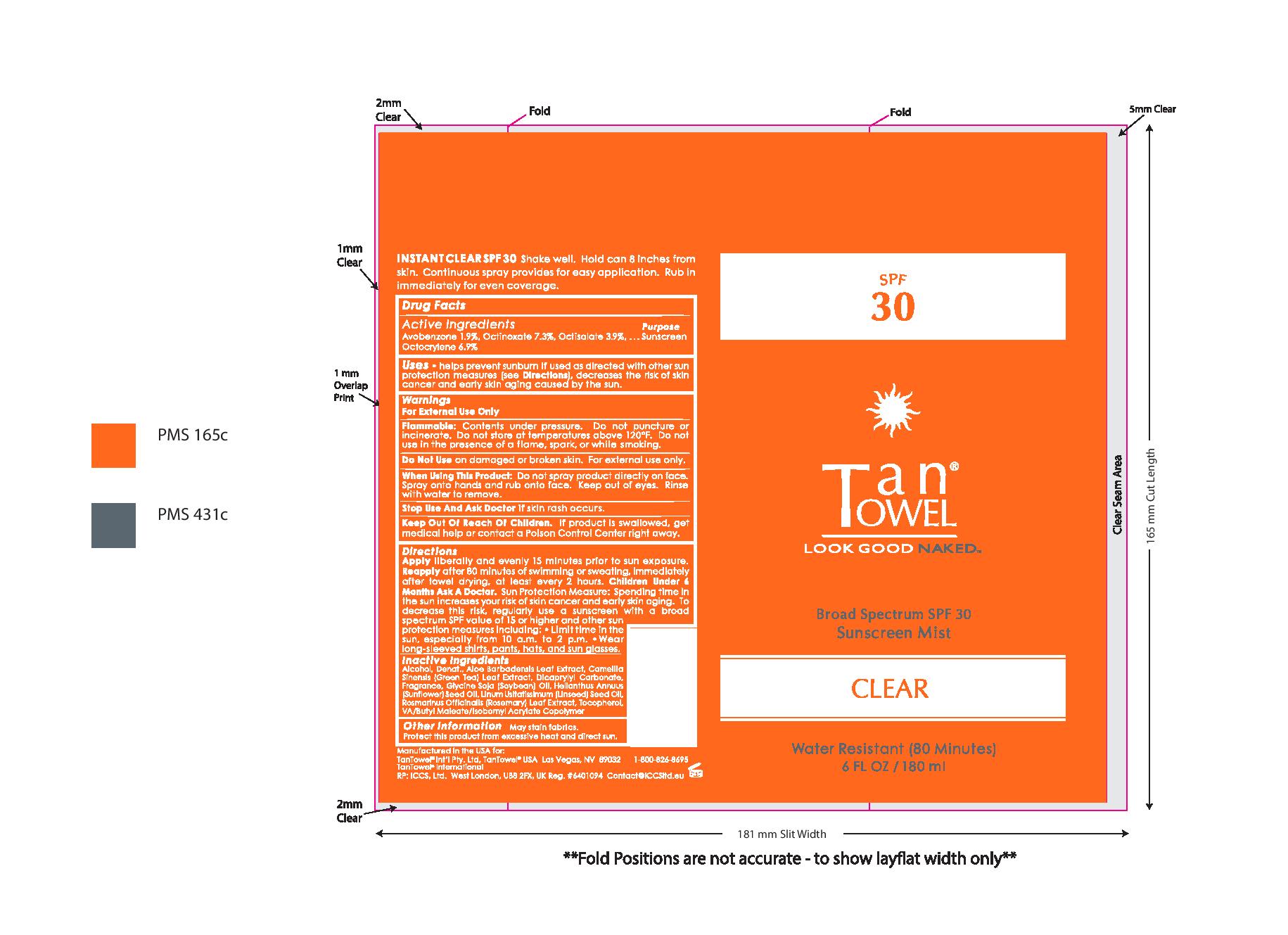 My doctor has prescribed me Tan Towel Spf 30 Clear Broad Spectrum | Sunscreen Spray Aerosol, Spray, what should I do?

Who can I talk to if I have questions about usage of Tan Towel Spf 30 Clear Broad Spectrum | Sunscreen Spray Aerosol, Spray in breastfeeding?