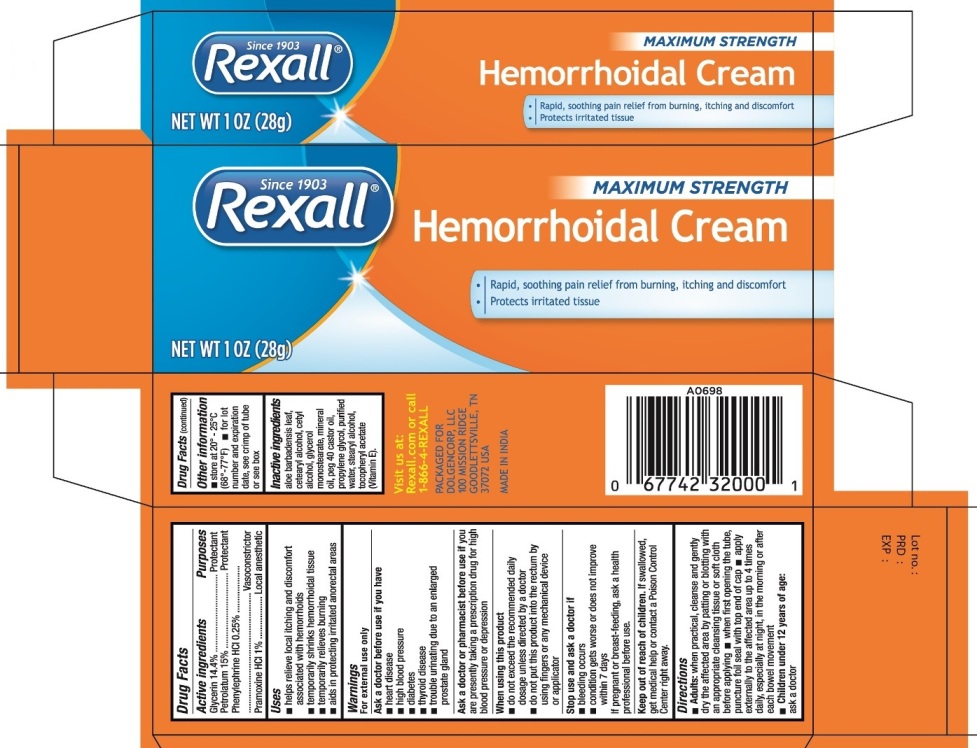 American Academy of Pediatrics and other medical experts exclusively recommend to breastfeed the baby for first 6 months. Once you introduce baby to other foods it is recommended to breastfeed for at least first year of babys life. Taking medication while breastfeeding could be tricky as most drugs pass in breast milk. In this article we will evaluate Rexall Maximum Strength Hemorrhoidal for its safety in breastfeeding.

What is Rexall Maximum Strength Hemorrhoidal used for?

Rexall Maximum Strength Hemorrhoidal while breastfeeding safe or not? Can there be any side effects for infant while using it during breastfeeding?

Glycerin or glycerol is a normal component of human tissues. Involved in lipid and galactose synthesis which is metabolized to glucose or glycogen.It is found naturally in breast milk, with a highest concentration in colostrum. When it is used rectally as a laxative, has little or no absorption. It has been used in preterm infants. The oral or intravenous administration is rarely used (extracellular edema, intracranial hypertension, diagnosis of Meniere's disease). A short half-life span makes it compatible with breastfeeding in these rare cases.It also compatible with intraocular administration. It has been used in creams and gels to treat pain and cracks of nipple during lactation without clear results on effectiveness. In those cases it should be cleaned thoroughly with water before the next breast suckling to prevent it could be swallowed by the infant, since a high intestinal absorption may induce an increased plasma osmolality that can result in dehydration of the infant.

Anesthetic drugs for topical use, both dermatological and odontological, have almost nil absorption when properly used. Do not apply on the breast. Otherwise, do it after having nursed, and cleanse it thoroughly with water before next feeding.

I already used Rexall Maximum Strength Hemorrhoidal and meanwhile I breastfed my baby should I be concerned?

I am nursing mother and my doctor has suggested me to use Rexall Maximum Strength Hemorrhoidal, is it safe?

If I am using Rexall Maximum Strength Hemorrhoidal, will my baby need extra monitoring?

Who can I talk to if I have questions about usage of Rexall Maximum Strength Hemorrhoidal in breastfeeding?