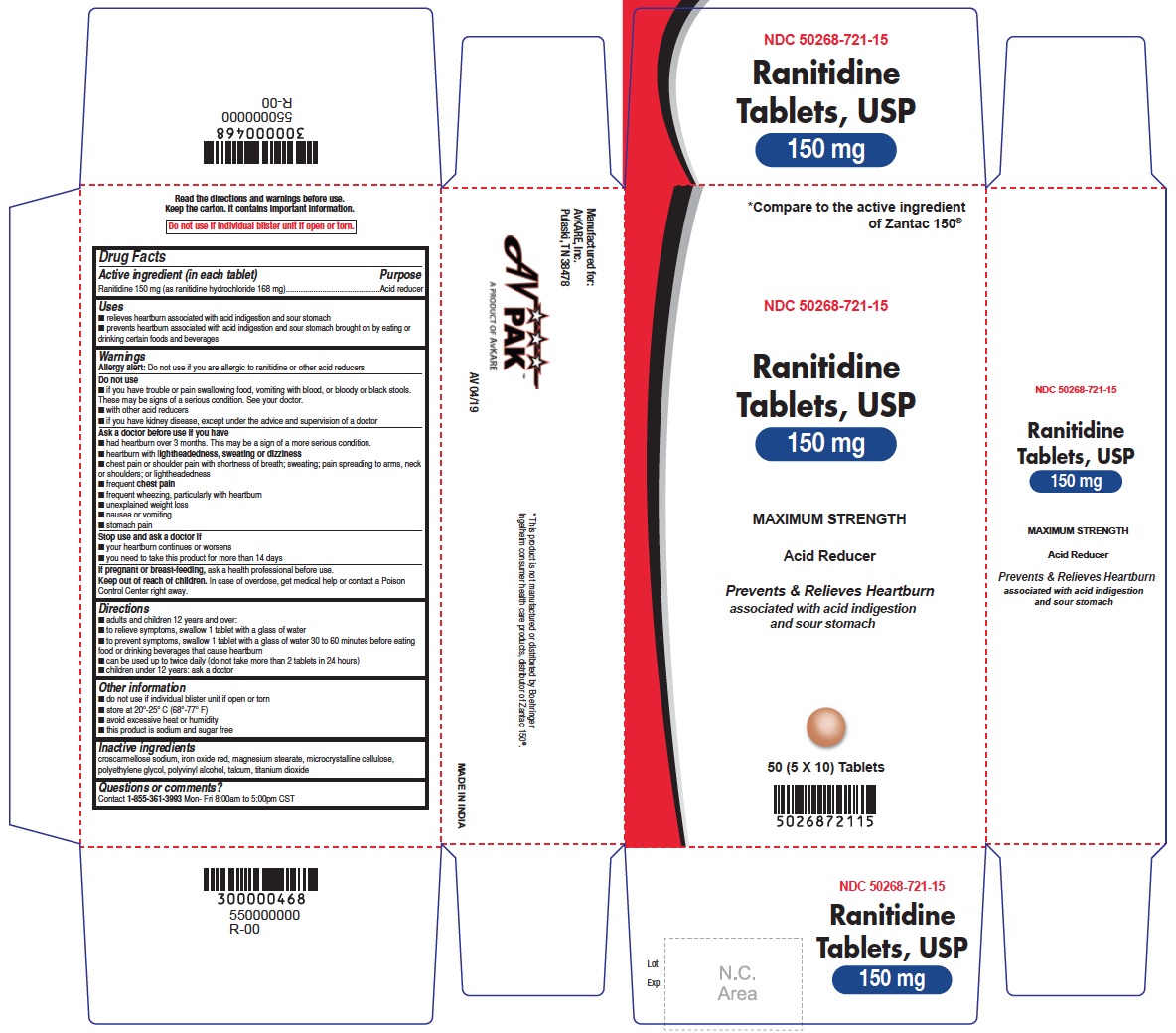 Modern medicine has evolved so much so that sooner or later every breastfeeding mother needs to take it in one form or other. Medication that is present in mothers blood will transfer into her breast milk to some extent. Most drugs do so at low levels and pose no real risk to infants but then there are some exceptions. In This post will discuss whether Ranitidine | Avpak is safe in breast-feeding or not.

What is Ranitidine | Avpak used for?

Is Ranitidine | Avpak usage safe while breastfeeding? If a lactating mother is using it can there be any effect on growth or development of infant?

Drug which is commonly used in pediatric therapy even for newborn treatment. Excreted in high amount into breast milk although infant intake is reportedly lower than usual therapeutic dose. No side effects on breastfed babies have been reported. Increase of Prolactin levels has been shown, yet it does not induce galactorrhea.

Although interpatient variability exists, the dose of ranitidine in breastmilk is less than the dose used in newborn infants. Maternal ranitidine would not be expected to cause any adverse effects in breastfed infants. No special precautions are required.

I am nursing mother and I have already used Ranitidine | Avpak, what should I do?

I am nursing mother and my doctor has suggested me to use Ranitidine | Avpak, is it safe?

Definitely, Ranitidine | Avpak is safe in lactation for baby. No wonder your doctor has recommended it.

If I am using Ranitidine | Avpak, will my baby need extra monitoring?

Who can I talk to if I have questions about usage of Ranitidine | Avpak in breastfeeding?