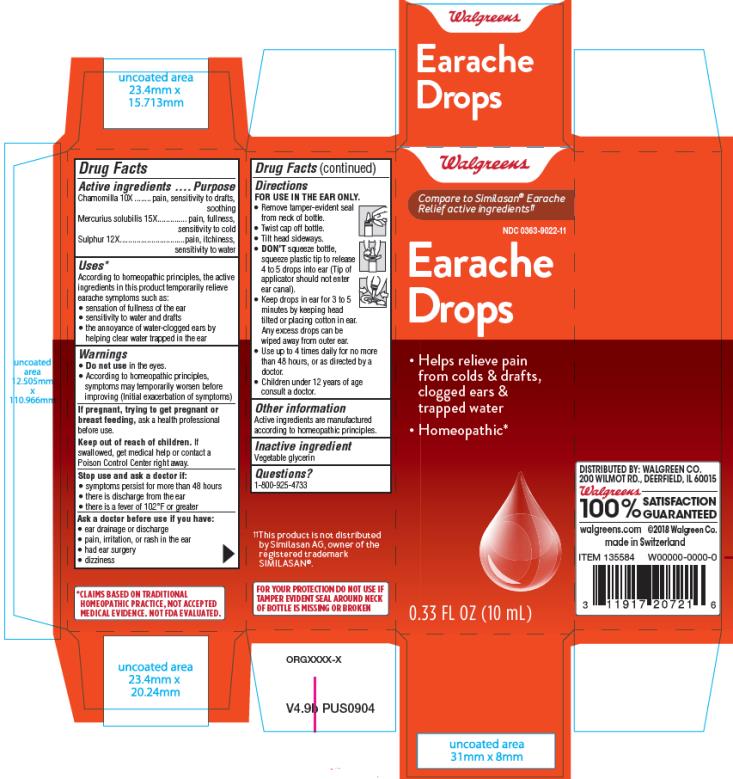 There are high number of clear evidence that breastfeeding provides best nutrition that you can give to your baby. It is also evident that lactation is good for mothers health as well. Evolution has designed breastfeeding in a way that it caters all nutritional need of your child. However modern medicine is quite new for evolution, that is why mothers body is not well prepared to filter unnecessary chemical found in medicines. It becomes a necessity to figure out which drug is safe and which drug is dangerous for your newborn while nursing. In this article we will understand function of Walgreens Earache Drops , Mercurius Solubilis, Sulphur Solution/ Drops and its suitability with breastfeeding.

* According to homeopathic principles, the active ingredients in this product temporarily relieve earache symptoms such as: • sensation of fullness of the ear • sensitivity to water and drafts • the annoyance of water-clogged ears by helping clear water trapped in the ear

Environmental pollutant that is used for manufacturation of batteries, fungicidal products, dental amalgam, and contaminated fish. Most of mercury present in breast milk does it as an inorganic substance which is almost non-absorbable. Breastfeeding should be discontinued whenever a mother is contaminated or intoxicated. It may be a source of neurological troubles. Benefits of breastfeeding are largely more important than risk related to the presence of mild level environment pollutants in human milk, in many instances, they are at lower content than those found in cow’s milk or other foods. (Codex alimentarius FAO-WHO).

Sulfur 5% to 10% in a petrolatum base is safe for topical use in children, including infants under 2 months of age.[1] This makes it a useful alternative to organic insecticides for treating scabies in nursing mothers; however, the petrolatum base makes undesirable for use on the breast.

What should I do if I am breastfeeding mother and I am already exposed to Walgreens Earache Drops , Mercurius Solubilis, Sulphur Solution/ Drops?

My doctor has prescribed me Walgreens Earache Drops , Mercurius Solubilis, Sulphur Solution/ Drops, what should I do?

Homeopathic medicines are usually safe in breastfeeding and if Walgreens Earache Drops , Mercurius Solubilis, Sulphur Solution/ Drops has been recommended by doctor then there should be no doubt about its usage in breastfeeding.

Who can I talk to if I have questions about usage of Walgreens Earache Drops , Mercurius Solubilis, Sulphur Solution/ Drops in breastfeeding?