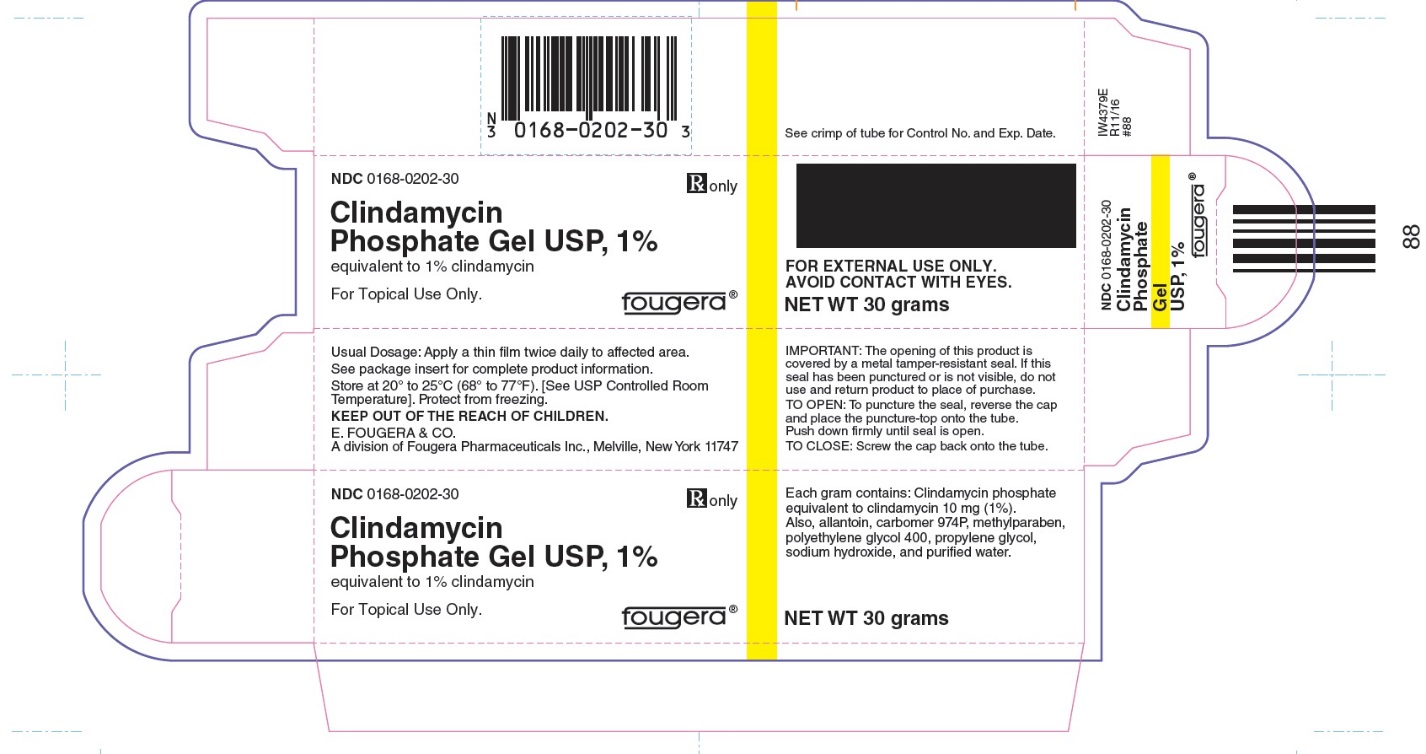 It is a well known fact that breastfeeding is best source of nutrition for infants. Breast milk provides minerals, vitamins and antibodies in most acceptable format when they need it. Nutrition taken by mother passes to breast-milk and same thing applies to medicines taken by mothers. Not all drugs cause problem for baby but some do. Lets analyze if Nucararxpak | Clindamycin Phosphate,benzoyl Peroxide,cetaphil Kit is safe for baby while breastfed.

Can I continue breastfeeding if I am using Nucararxpak | Clindamycin Phosphate,benzoyl Peroxide,cetaphil Kit? How long does it stays in breast milk?

Our analysis of Benzoyl peroxide, Clindamycin, Octisalate, Octocrylene, Titanium dioxide, Oxybenzone, Octinoxate which are active ingredients in Nucararxpak | Clindamycin Phosphate,benzoyl Peroxide,cetaphil Kit indicates that Nucararxpak | Clindamycin Phosphate,benzoyl Peroxide,cetaphil Kit is dangerous to use in breastfeeding. We strongly recommend you to go through detailed analysis of Benzoyl peroxide, Clindamycin, Octisalate, Octocrylene, Titanium dioxide, Oxybenzone, Octinoxate as below and do not use Nucararxpak | Clindamycin Phosphate,benzoyl Peroxide,cetaphil Kit during breastfeeding.
Statement of Manufacturer/Labeler about breastfeeding usage
Nursing Mothers: It is not known whether clindamycin is excreted in human milk following use of clindamycin phosphate. However, orally and parenterally administered clindamycin has been reported to appear in breast milk. Clindamycin has the potential to cause adverse effects on the breastfed infant's gastrointestinal flora. If oral or intravenous clindamycin is required by a nursing mother, it is not a reason to discontinue breastfeeding, but an alternate drug may be preferred. Monitor the infant for possible adverse effects on the gastrointestinal flora, such as diarrhea, candidiasis (thrush, diaper rash) or rarely, blood in the stool indicating possible antibiotic-associated colitis. The developmental and health benefits of breastfeeding should be considered along with the mother's clinical need for clindamycin and any potential adverse effects on the breastfed child from clindamycin or from the underlying maternal condition.

A keratolytic and topical anti-infective agent used in the treatment of acne. Since the last update we have not found published data on its excretion in breast milk Only 5% is absorbed through the skin and is quickly eliminated via urine after being metabolized in the skin to benzoic acid (AEMPS 2013, Seubert 1984, Holzmann 1979), so it is not expected to pass into breast milk.Taken orally, it is destroyed at the gastrointestinal level, so its absorption into milk is zero. It is considered very low risk during breastfeeding (Kong 2013, Worret 2006, Leachman 2006, Zip 2002). Do not apply to the chest in order to prevent the infant from ingesting it; if necessary, apply after breastfeeding and clean well with water before the next feed. Applying topical creams, gels and other products which contain paraffin (mineral oil) to the nipple is to be avoided so that the infant does not absorb them. (Concin 2008, Noti 2003). List of essential medicines WHO: compatible with breastfeeding (WHO / UNICEF 2002). 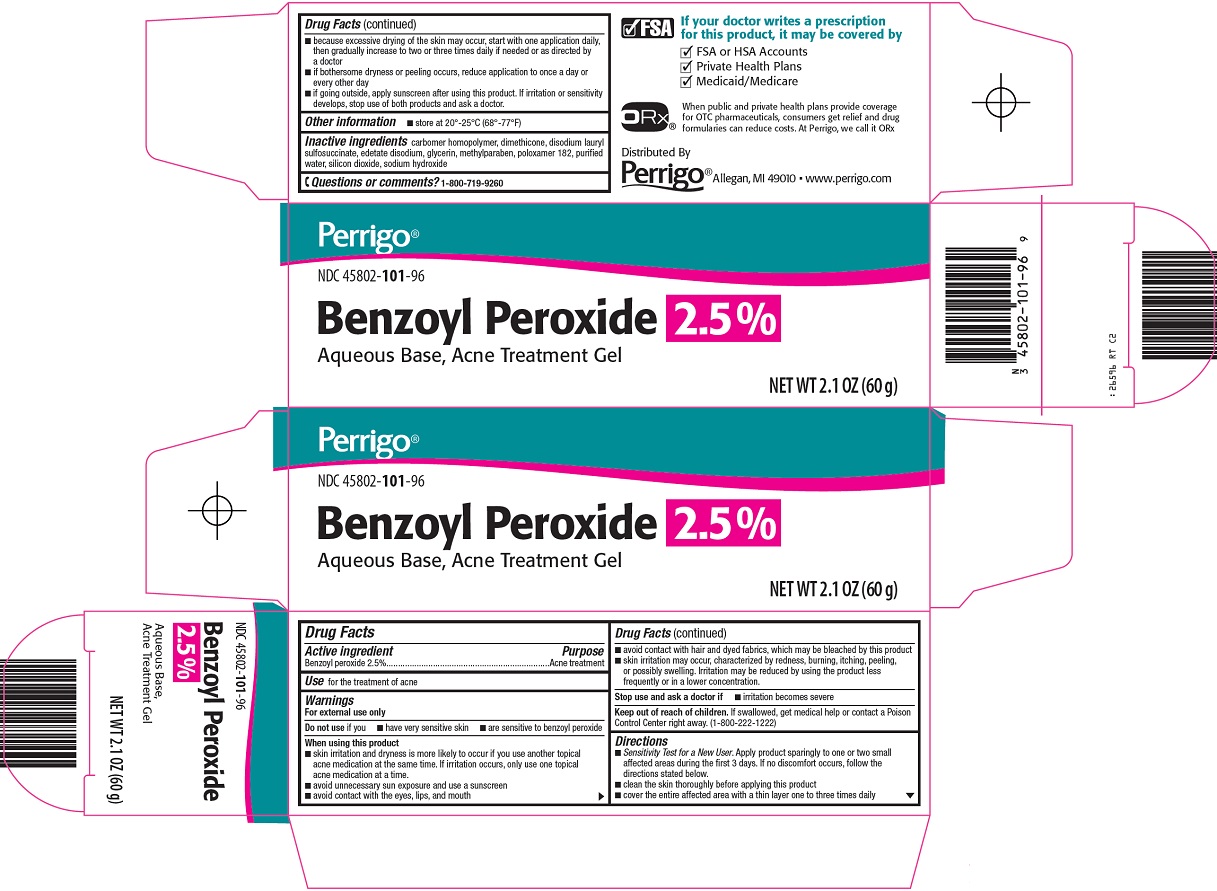 Lincosamide antibacterial. Excreted in non-significant level into breast milk. Except for few cases of enterocolitis due to disturbance of intestinal flora no other harm effects have been shown in breastfed infants. All cases spontaneously cured after discontinuation of medication. One reported case (1980) of pseudomembrane colitis in an infant whose mother was on clindamicin and gentamicin. Be aware of the possibility of false negative results of febrile infant bacterial cultures when the mother is on antibiotics and diarrheal disease due to intestinal flora imbalance. The American Academy of Pediatrics rates it as compatible with breastfeeding.

Topical benzoyl peroxide has not been studied during breastfeeding. Because only about 5% is absorbed following topical application, it is considered a low risk to the nursing infant.[1][2] Ensure that the infant's skin does not come into direct contact with the areas of skin that have been treated. Only water-miscible cream or gel products should be applied to the breast because ointments may expose the infant to high levels of mineral paraffins via licking.[3]

Clindamycin has the potential to cause adverse effects on the breastfed infant's gastrointestinal flora. If oral or intravenous clindamycin is required by a nursing mother, it is not a reason to discontinue breastfeeding, but an alternate drug may be preferred. Monitor the infant for possible effects on the gastrointestinal flora, such as diarrhea, candidiasis (thrush, diaper rash) or rarely, blood in the stool indicating possible antibiotic-associated colitis. Vaginal application is unlikely to cause infant side effects, although about 30% of a vaginal dose is absorbed. Infant side effects are unlikely with topical administration for acne; however, topical application to the breast may increase the risk of diarrhea if it is ingested by the infant. Only water-miscible cream, foam, gel or liquid products should be applied to the breast because ointments may expose the infant to high levels of mineral paraffins via licking.[1] 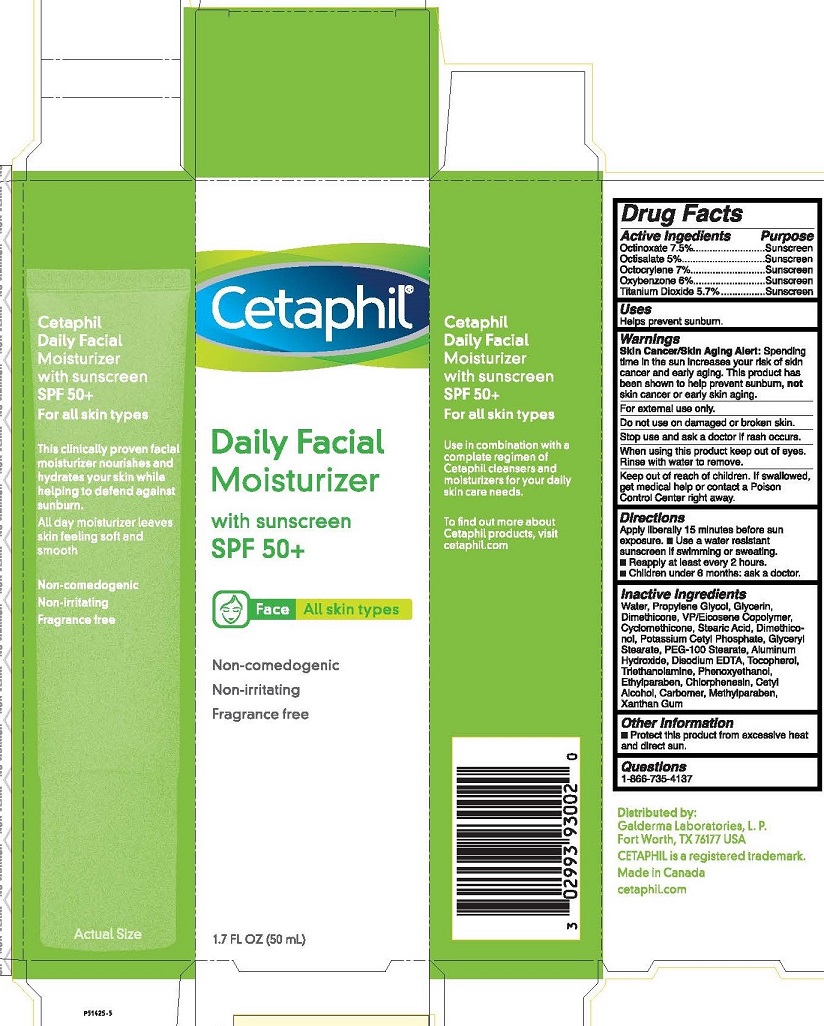 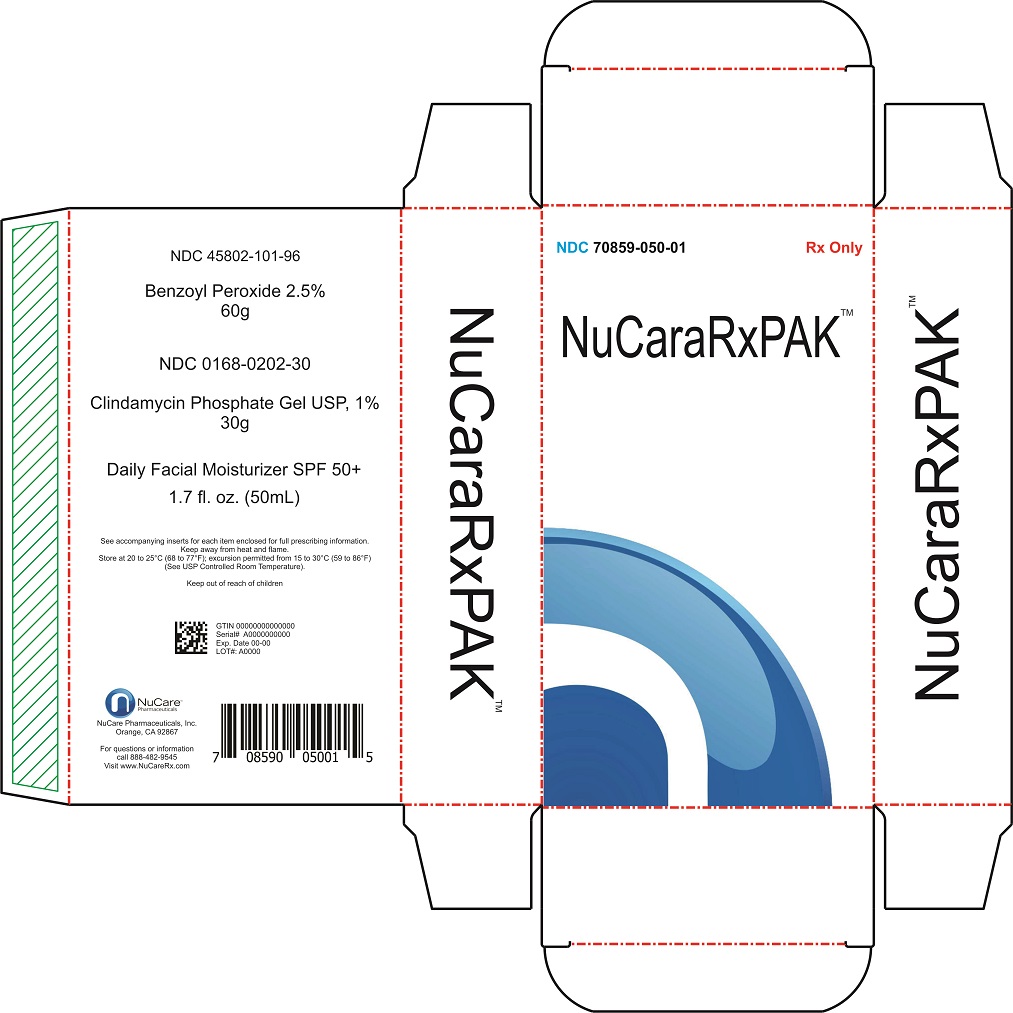 What should I do if already breastfed my kid after using Nucararxpak | Clindamycin Phosphate,benzoyl Peroxide,cetaphil Kit?

You should immediately inform your health care provider about Nucararxpak | Clindamycin Phosphate,benzoyl Peroxide,cetaphil Kit usage and your breastfeeding interval after usage of

Please double check with your doctor if he is aware of your breastfeeding stratus, Ask your doctor if there is any safe alternative of Nucararxpak | Clindamycin Phosphate,benzoyl Peroxide,cetaphil Kit. Check with your doctor if you shall temporally stop breastfeeding. You may go for second opinion as well. Still after all of this if your doctor still recommends Nucararxpak | Clindamycin Phosphate,benzoyl Peroxide,cetaphil Kit then go for it as they have access on more detailed medical and scientific information and they understand your individual medical situation much better.

If I am using Nucararxpak | Clindamycin Phosphate,benzoyl Peroxide,cetaphil Kit, will my baby need extra monitoring?

Extreme level of monitoring required as Nucararxpak | Clindamycin Phosphate,benzoyl Peroxide,cetaphil Kit could be dangerous for kid.

Who can I talk to if I have questions about usage of Nucararxpak | Clindamycin Phosphate,benzoyl Peroxide,cetaphil Kit in breastfeeding?