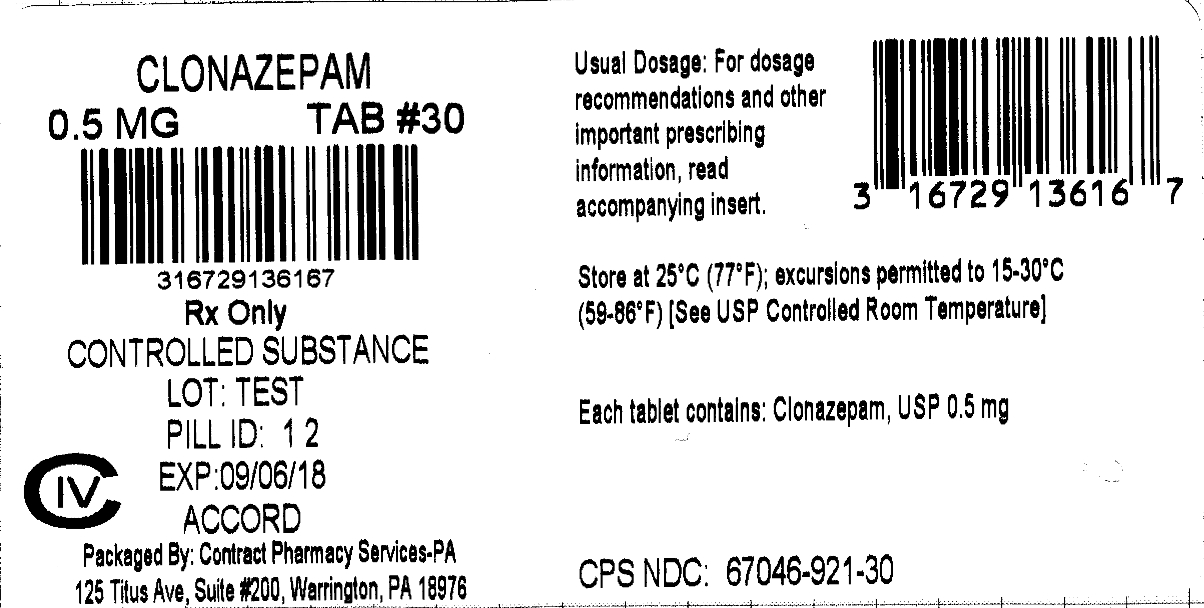 It is a well known fact that breastfeeding is best source of nutrition for infants. Breast milk provides minerals, vitamins and antibodies in most acceptable format when they need it. Nutrition taken by mother passes to breast-milk and same thing applies to medicines taken by mothers. Not all drugs cause problem for baby but some do. Lets analyze if Clonazepam Clonazepam 30 [hp_c] is safe for baby while breastfed.

Seizure Disorders: Clonazepam is useful alone or as an adjunct in the treatment of the Lennox-Gastaut syndrome (petit mal variant), akinetic and myoclonic seizures. In patients with absence seizures (petit mal) who have failed to respond to succinimides, clonazepam may be useful. In some studies, up to 30% of patients have shown a loss of anticonvulsant activity, often within 3 months of administration. In some cases, dosage adjustment may reestablish efficacy. Panic Disorder: Clonazepam is indicated for the treatment of panic disorder, with or without agoraphobia, as defined in DSM-V. Panic disorder is characterized by the occurrence of unexpected panic attacks and associated concern about having additional attacks, worry about the implications or consequences of the attacks, and/or a significant change in behavior related to the attacks. The efficacy of clonazepam was established in two 6- to 9-week trials in panic disorder patients whose diagnoses corresponded to the DSM-IIIR category of panic disorder (see CLINICAL PHARMACOLOGY: Clinical Trials). Panic disorder (DSM-V) is characterized by recurrent unexpected panic attacks, ie, a discrete period of intense fear or discomfort in which four (or more) of the following symptoms develop abruptly and reach a peak within 10 minutes: (1) palpitations, pounding heart or accelerated heart rate; (2) sweating; (3) trembling or shaking; (4) sensations of shortness of breath or smothering; (5) feeling of choking; (6) chest pain or discomfort; (7) nausea or abdominal distress; (8) feeling dizzy, unsteady, lightheaded or faint; (9) derealization (feelings of unreality) or depersonalization (being detached from oneself); (10) fear of losing control; (11) fear of dying; (12) paresthesias (numbness or tingling sensations); (13) chills or hot flushes. The effectiveness of clonazepam in long-term use, that is, for more than 9 weeks, has not been systematically studied in controlled clinical trials. The physician who elects to use clonazepam for extended periods should periodically reevaluate the long-term usefulness of the drug for the individual patient (see DOSAGE AND ADMINISTRATION).

Intermediate-acting Benzodiazepine. Excreted in low levels into breast milk. No adverse effect on breastfed infant has been reported. However, some cases of high infant serum levels along with excessive somnolence and respiratory pauses when the mother started treatment at pregnancy were reported. Avoid use in preterm infants and early neonatal period. Whether anxiolytic rather than anticonvulsivant treatment is intended, benzodiazepines with a shorter half-life span like Lorazepam or Oxazepam should be considered. Eventual and low dose use of benzodiacepines are compatible with breastfeeding. Use the short-acting benzodiazepine and minimal effective dose as possible mostly in the neonatal period. WHO Model List of Essential Medicines (2002) rates it compatible with breastfeeding. Follow-up for sedation and feeding ability of the infant. Bed-sharing is not recommended for mothers who are taking this medication.

Maternal clonazepam occasionally causes sedation in their breastfed infants, especially when given with other central nervous system depressants. Monitor the infant for drowsiness, adequate weight gain, and developmental milestones, especially in younger, exclusively breastfed infants and when using combinations of psychotropic drugs. Monitoring of the infant's serum concentration may be indicated if excessive sedation occurs. Because it has a long half-life, a safer, shorter-acting drug should be used as rather than clonazepam.[1][2] An expert consensus guideline indicates that low-dose clonazepam is an acceptable choice for refractory restless leg syndrome during lactation.[3] 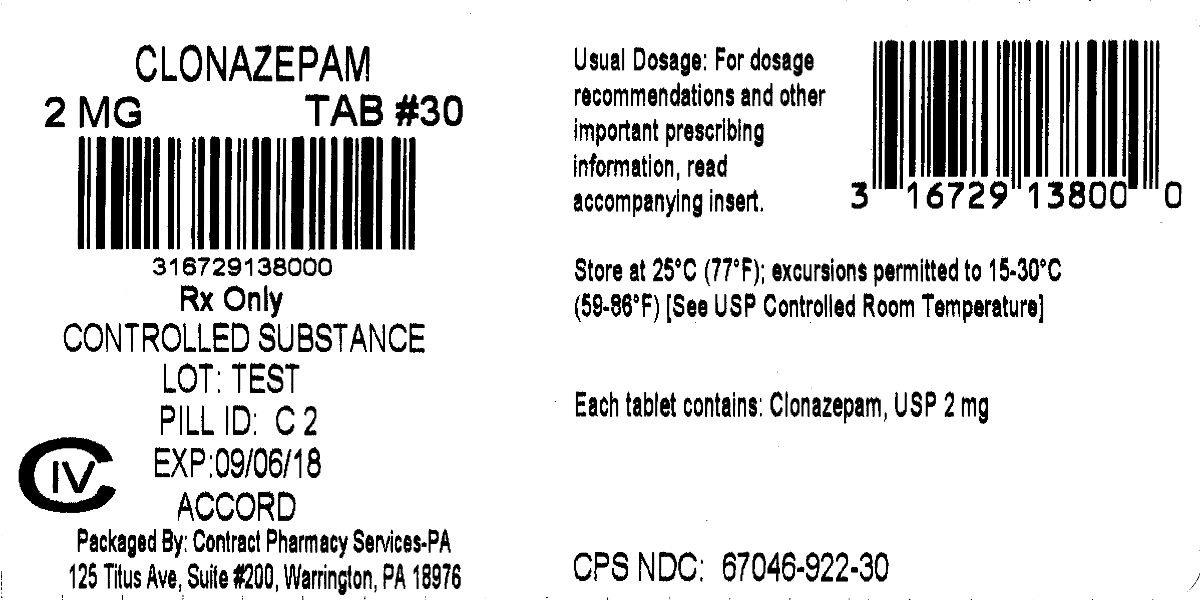 What should I do if already breastfed my kid after using Clonazepam Clonazepam 30 [hp_c]?

I am nursing mother and my doctor has suggested me to use Clonazepam Clonazepam 30 [hp_c], is it safe?

If I am using Clonazepam Clonazepam 30 [hp_c], will my baby need extra monitoring?

Who can I talk to if I have questions about usage of Clonazepam Clonazepam 30 [hp_c] in breastfeeding?