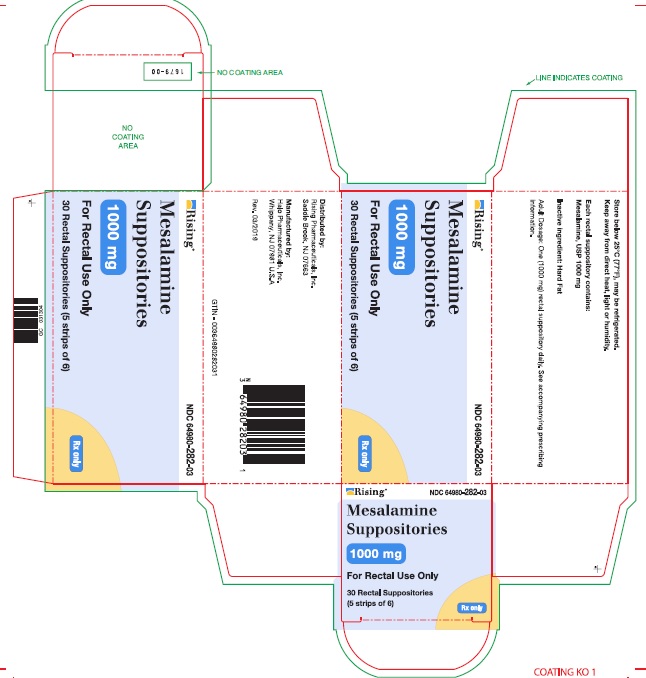 Most health expert recommend six month of exclusive breastfeeding but statics suggest that numbers are not good, almost 95% mothers start breastfeeding but this number drops to 40% in first three month and further it drops to 15% till fifth month. Sometime its due to need of medication usage. Because of these statics its important to provide good information on safety of drugs in breastfeeding so that it can be improved when possible. In this FAQ sheet we will discuss about exposure to Mesalamine 1000 Mg while breastfeeding. We will also discuss about common side effects and warnings associated with Mesalamine 1000 Mg.

Is Mesalamine 1000 Mg usage safe while breastfeeding? If a lactating mother is using it can there be any effect on growth or development of infant?

Mesalazine is badly absorbed by the intestine, serum levels are low with scant excretion into breast milk. N-acetyl-5-ASA is an inactive metabolite which is excreted into breast milk but not higher than 10% of relative infant's dose. No harm effects among breastfed infants from treated mothers have been reported, except for rare cases of diarrhea reported in the 80's with the use of Mesalazine compounds different to Balsalazide. In a review of 121 cases and 121 controls, the authors failed to observe those findings. (Moretti, 1989). Expert consensus supports the compatibility of Mesalazine during breastfeeding.

Mesalamine is poorly excreted into breastmilk. However, rather high levels of the mesalamine metabolite N-acetyl-5-ASA appear in breastmilk and its effects on breastfed infants are unknown. A few cases of diarrhea have been reported in infants exposed to mesalamine, although the rate is not high. Most experts consider mesalamine derivatives to be safe during breastfeeding.[1][2][3][4] If mesalamine is required by the mother, it is not a reason to discontinue breastfeeding, but carefully observe breastfed infants for diarrhea during maternal use of mesalamine.

What should I do if already breastfed my kid after using Mesalamine 1000 Mg?

I am nursing mother and my doctor has suggested me to use Mesalamine 1000 Mg, is it safe?

Usage of Mesalamine 1000 Mg is safe for nursing mothers and baby, No worries.

If I am using Mesalamine 1000 Mg, will my baby need extra monitoring?

Who can I talk to if I have questions about usage of Mesalamine 1000 Mg in breastfeeding?