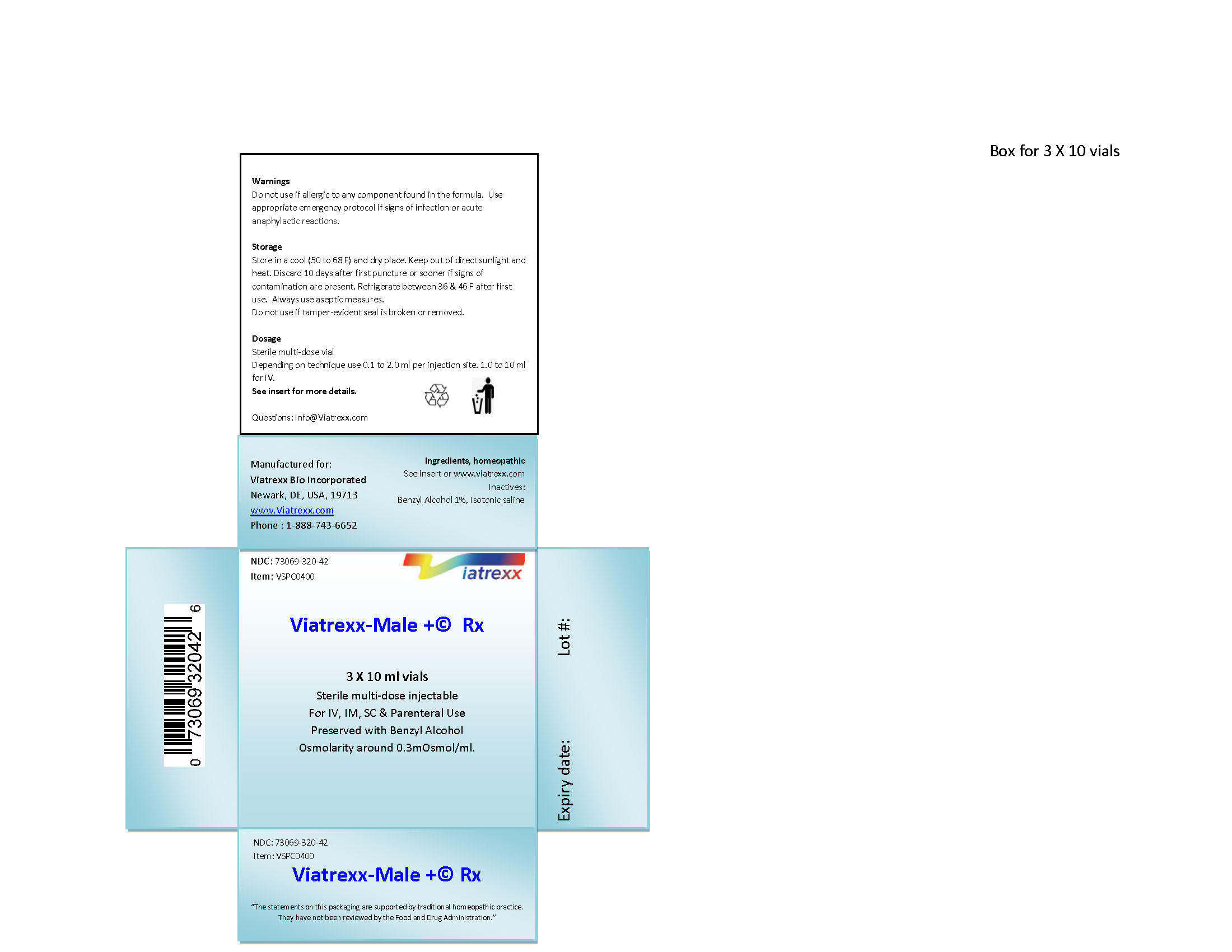 What is Viatrexx-male Plus used for?

and Use Viatrexx-Male Plus a sterile, injectable, biodegradable, clear isotonic liquid that is injected into the various layers of the skin, muscles, ligaments, joints, other body tissues or added to an IV, either as a push or into the bag.

Is Viatrexx-male Plus usage safe while breastfeeding? If a lactating mother is using it can there be any effect on growth or development of infant?

We are working on a comment for this product.

Hormone secreted by Pineal gland which exerts its function by regulating the Circadian pattern of sleeping. It is naturally found in the mother's milk. The level of Melatonin in the plasma and breast milk increases by night. It is believed that helps to organize the sleep - awake cycle in breastfed newborns and infants. It has antioxidant and anti-inflammatory properties, and, it is found in many foods, either vegetable or animal in origin (meat, fish), eggs, wine and beer. On latest update, no relevant published data related to breastfeeding were found, however, known side-effects are mild and few. It is being used for co-treatment of several conditions in newborn infants and prematures, with good tolerance in spite of higher doses than those excreted in the breast milk. 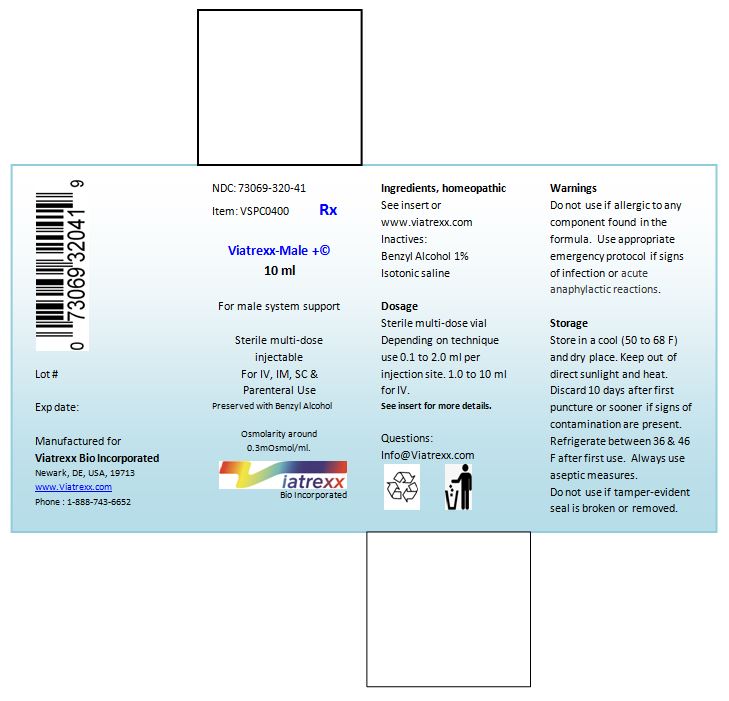 Limited data indicate that exogenous somatropin does not increase normal breastmilk concentrations of growth hormone and that no adverse effects are experienced by the breastfed infants of mothers who receive somatropin. Small studies by one group of investigators found that milk output increases from 19% to 36% after a 7-day course of somatropin. Because mothers were not given extensive breastfeeding support in these studies, the usefulness of the drug as a galactogogue in mothers given adequate breastfeeding support is not known. Galactogogues should never replace evaluation and counseling on modifiable factors that affect milk production.[1] Based on theoretical considerations, the manufacturer of Zomacton 5 mg recommends avoiding the use of the diluent, which contains benzyl alcohol, for lactating women. Instead use preservative-free normal saline as a diluent and discard any remaining drug. 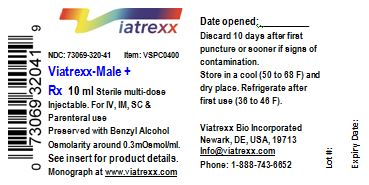 Melatonin is the hormone produced by the pineal gland that plays a role in regulating sleep and circadian rhythm as well as a possible role in gut-brain signaling.[1] It is a normal component of breastmilk, with concentrations higher during nighttime than daytime.[2] Some authors suggest that mothers should nurse in the dark at night in order to avoid reductions in the melatonin content of breastmilk, which could disturb infant sleep patterns.[3] Differentiating milk pumped during the day from milk pumped during darkness has also been suggested for women pumping milk for their infants.[2][4] Some studies have attributed longer sleep time in breastfed infant than in formula-fed infants to melatonin in breastmilk.[5][6] Another study found higher colostrum melatonin levels at night which appeared to increase the phagocytic activity of colostral cells against bacteria.[7] Exogenous administration of melatonin has no specific use during breastfeeding and no data exist on the safety of maternal use of melatonin during breastfeeding. However, doses higher than those expected in breastmilk after maternal supplementation have been used safely in infants.[8] It is unlikely that short-term use of usual doses of melatonin in the evening by a nursing mother would adversely affect her breastfed infant, although some authors recommend against its use in breastfeeding because of the lack of data and a relatively long half-life in preterm neonates.[9] Dietary supplements do not require extensive pre-marketing approval from the U.S. Food and Drug Administration. Manufacturers are responsible to ensure the safety, but do not need to the safety and effectiveness of dietary supplements before they are marketed. Dietary supplements may contain multiple ingredients, and differences are often found between labeled and actual ingredients or their amounts. A manufacturer may contract with an independent organization to verify the quality of a product or its ingredients, but that does certify the safety or effectiveness of a product. Because of the above issues, clinical testing results on one product may not be applicable to other products. More detailed information #about dietary supplements# is available elsewhere on the LactMed Web site.

Limited data indicate that a low-dose (100 mg) subcutaneous testosterone pellet given to a nursing mother appears not to increase milk testosterone levels markedly. Testosterone has low oral bioavailability because of extensive first-pass metabolism, so it is unlikely to affect the breastfed infant. One breastfed infant seemed not to be adversely affected by low-dose maternal testosterone therapy.

Thyroid is an animal-derived mixture of levothyroxine (T4) and liothyronine (T3), which are normal components of human milk. Limited data on exogenous replacement doses of levothyroxine during breastfeeding indicate no adverse effects in infants. If thyroid is required by the mother, it is not a reason to discontinue breastfeeding. The American Thyroid Association recommends that subclinical and overt hypothyroidism should be treated with levothyroxine in lactating women seeking to breastfeed.[1] Thyroid dosage requirement may be increased in the postpartum period compared to prepregnancy requirements patients with Hashimoto's thyroiditis.[2]

Thyroid is an animal-derived mixture of levothyroxine (T4) and liothyronine (T3), which are normal components of human milk. Limited data on exogenous replacement doses of levothyroxine during breastfeeding indicate no adverse effects in infants. If thyroid is required by the mother, it is not a reason to discontinue breastfeeding. The American Thyroid Association recommends that subclinical and overt hypothyroidism should be treated with levothyroxine in lactating women seeking to breastfeed.[1] Thyroid dosage requirement may be increased in the postpartum period compared to prepregnancy requirements patients with Hashimoto's thyroiditis.[2]

What should I do if I am breastfeeding mother and I am already exposed to Viatrexx-male Plus?

I am nursing mother and my doctor has suggested me to use Viatrexx-male Plus, is it safe?

If your doctor considers Viatrexx-male Plus safe enough to prescribe for you that means its benefits should outweigh its known risks for you.

If I am using Viatrexx-male Plus, will my baby need extra monitoring?

Who can I talk to if I have questions about usage of Viatrexx-male Plus in breastfeeding?