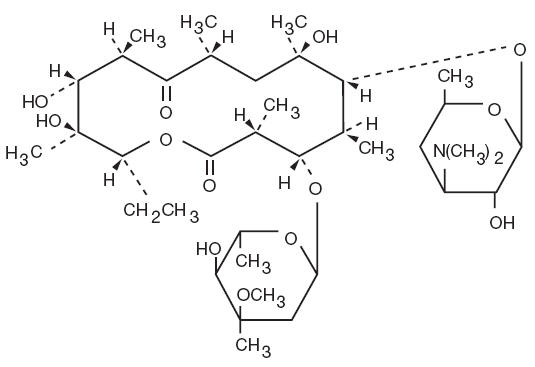 Most health expert recommend six month of exclusive breastfeeding but statics suggest that numbers are not good, almost 95% mothers start breastfeeding but this number drops to 40% in first three month and further it drops to 15% till fifth month. Sometime its due to need of medication usage. Because of these statics its important to provide good information on safety of drugs in breastfeeding so that it can be improved when possible. In this FAQ sheet we will discuss about exposure to Pce | Erythromycin 0.5 Mg while breastfeeding. We will also discuss about common side effects and warnings associated with Pce | Erythromycin 0.5 Mg.

I am breastfeeding mother and I am using Pce | Erythromycin 0.5 Mg. Can it have any bad effect on my kid? Shall I search for better alternative?

Excreted in very low levels into breast milk. Commonly used for pediatric treatment of small babies; it is very well tolerated by infants. Erythromycin is a macrolide that has been related to hypertrophic pyloric stenosis after early exposition through the breast milk. Avoiding its use in the first post-partum month would be a cautious measure. Be aware of the possibility of false negative results of bacterial cultures when the mother is on antibiotics. Also, diarrheal disease due to imbalance of intestinal flora is possible Small doses used for treatment of dermatologic and ophthalmologic conditions, together with a very low level in the mother’s plasma make very unlikely a significant excretion into breast milk. Topically used Erythromycin is safe while breastfeeding. Systemic treatments would be safer after the first month of life. The American Academy of Pediatrics rates it usually compatible with breastfeeding. List of Essential Medicines WHO 2002: Compatible with breastfeeding. 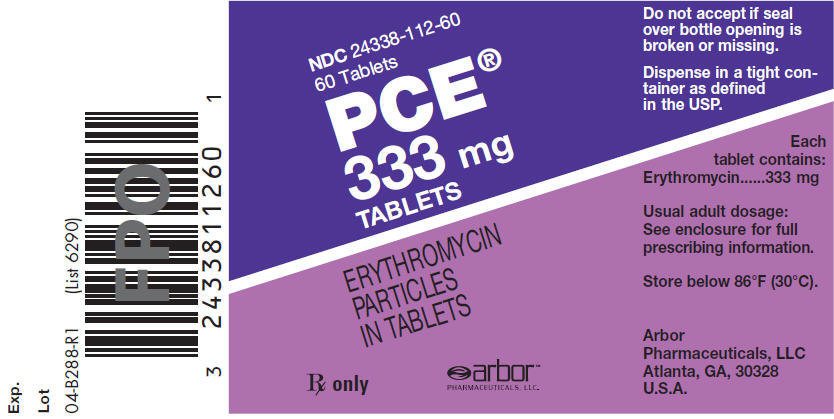 Because of the low levels of erythromycin in breastmilk and safe administration directly to infants, it is acceptable in nursing mothers. The small amounts in milk are unlikely to cause adverse effects in the infant. Monitor the infant for irritability and possible effects on the gastrointestinal flora, such as diarrhea, candidiasis (thrush, diaper rash). One case report and unconfirmed epidemiologic evidence indicates that the risk of hypertrophic pyloric stenosis in infants might occur during maternal use of erythromycin during breastfeeding; however, if it occurs, the frequency is very low. Infant side effects are unlikely with topical application for acne, although topical application to the nipple may increase the risk of diarrhea in the infant. Only water-miscible cream or gel products should be applied to the breast because ointments may expose the infant to high levels of mineral paraffins via licking.[1] 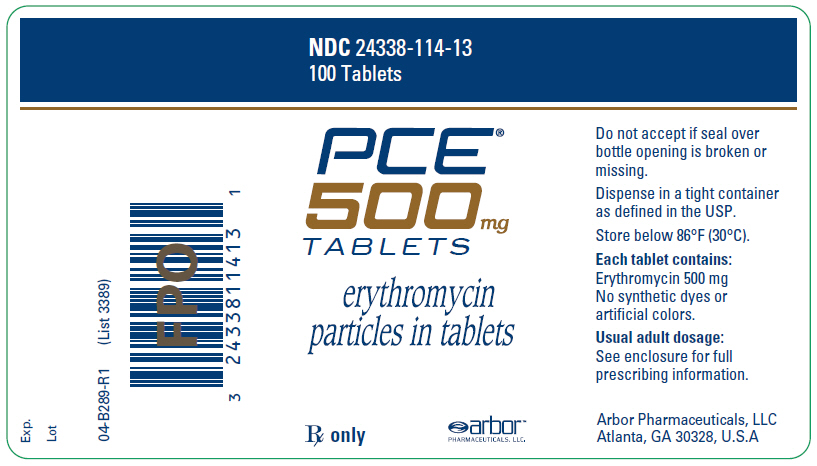 What should I do if already breastfed my kid after using Pce | Erythromycin 0.5 Mg?

I am nursing mother and my doctor has suggested me to use Pce | Erythromycin 0.5 Mg, is it safe?

Pce | Erythromycin 0.5 Mg comes in category of low risk and if your doctor is aware that you are breastfeeding it should be ok to use

If I am using Pce | Erythromycin 0.5 Mg, will my baby need extra monitoring?

Not much monitoring required while using Pce | Erythromycin 0.5 Mg

Who can I talk to if I have questions about usage of Pce | Erythromycin 0.5 Mg in breastfeeding?