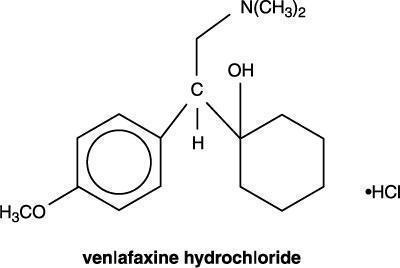 There are high number of clear evidence that breastfeeding provides best nutrition that you can give to your baby. It is also evident that lactation is good for mothers health as well. Evolution has designed breastfeeding in a way that it caters all nutritional need of your child. However modern medicine is quite new for evolution, that is why mothers body is not well prepared to filter unnecessary chemical found in medicines. It becomes a necessity to figure out which drug is safe and which drug is dangerous for your newborn while nursing. In this article we will understand function of Venlafaxine Hydrochloride 30 In 1 Bottle | Lake Erie Medical Dba Quality Care Products Llc and its suitability with breastfeeding.

It is a reuptake-inhibitor of Serotonin and Norepinephrine, and a precursor of Desvenlafaxine. Excreted into breast milk in amounts that may be clinically significant, which has been found in the plasma of breastfed infants from treated mothers. However, side-effects in those infants have not been shown. Various studies failed to show short or long-term side-effects among infants whose mothers were on Venlafaxine, both on physical or psychomotor development. It may induce galactorrhea. The poor extrauterine adaptation that may appear in neonates just after birth when the pregnant woman has been treated with selective reuptake-inhibitors of Serotonin like Venlafaxine or Mirtazapine, is seen to be mild if the baby is breastfed. In the case report of a mother who was taking this medication during pregnancy, her infant had shown amelioration of symptoms due to Abstinence Syndrome after having been breastfed. Women who use antidepressant medication during pregnancy are in need of more support for breastfeeding since they are at risk for early weaning. 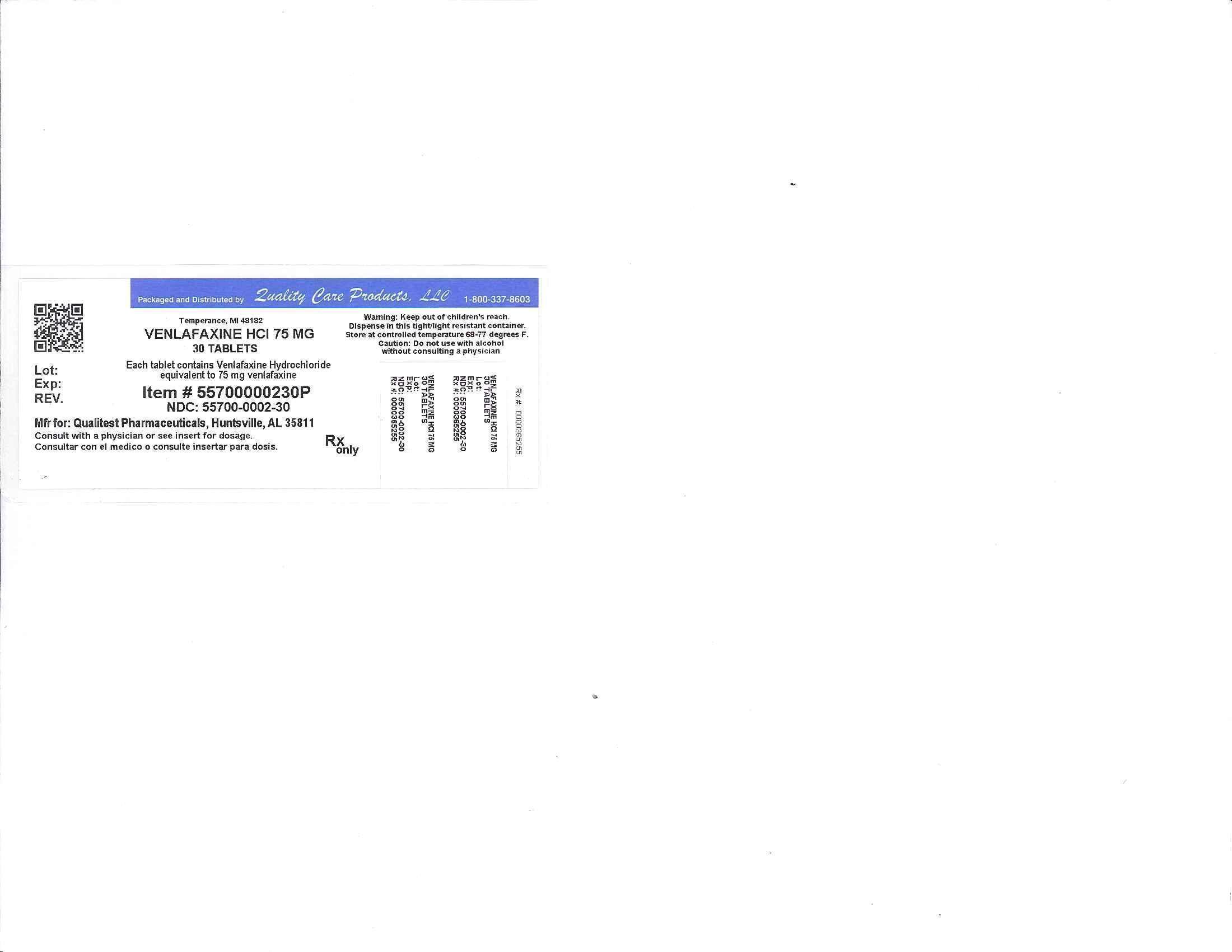 Infants receive venlafaxine and its active metabolite in breastmilk, and the metabolite of the drug can be found in the plasma of most breastfed infants; however, concurrent side effects have rarely been reported. Breastfed infants, especially newborn or preterm infants, should be monitored for excessive sedation and adequate weight gain if this drug is used during lactation, possibly including measurement of serum levels of desvenlafaxine (O-desmethylvenlafaxine), to rule out toxicity if there is a concern. However, newborn infants of mothers who took the drug during pregnancy may experience poor neonatal adaptation syndrome as seen with other antidepressants such as SSRIs or SNRIs. Use of venlafaxine during breastfeeding has been proposed as a method of mitigating infant venlafaxine withdrawal symptoms,[1][2] but this has not been rigorously demonstrated.

What should I do if I am breastfeeding mother and I am already exposed to Venlafaxine Hydrochloride 30 In 1 Bottle | Lake Erie Medical Dba Quality Care Products Llc?

My doctor has prescribed me Venlafaxine Hydrochloride 30 In 1 Bottle | Lake Erie Medical Dba Quality Care Products Llc, what should I do?

Who can I talk to if I have questions about usage of Venlafaxine Hydrochloride 30 In 1 Bottle | Lake Erie Medical Dba Quality Care Products Llc in breastfeeding?