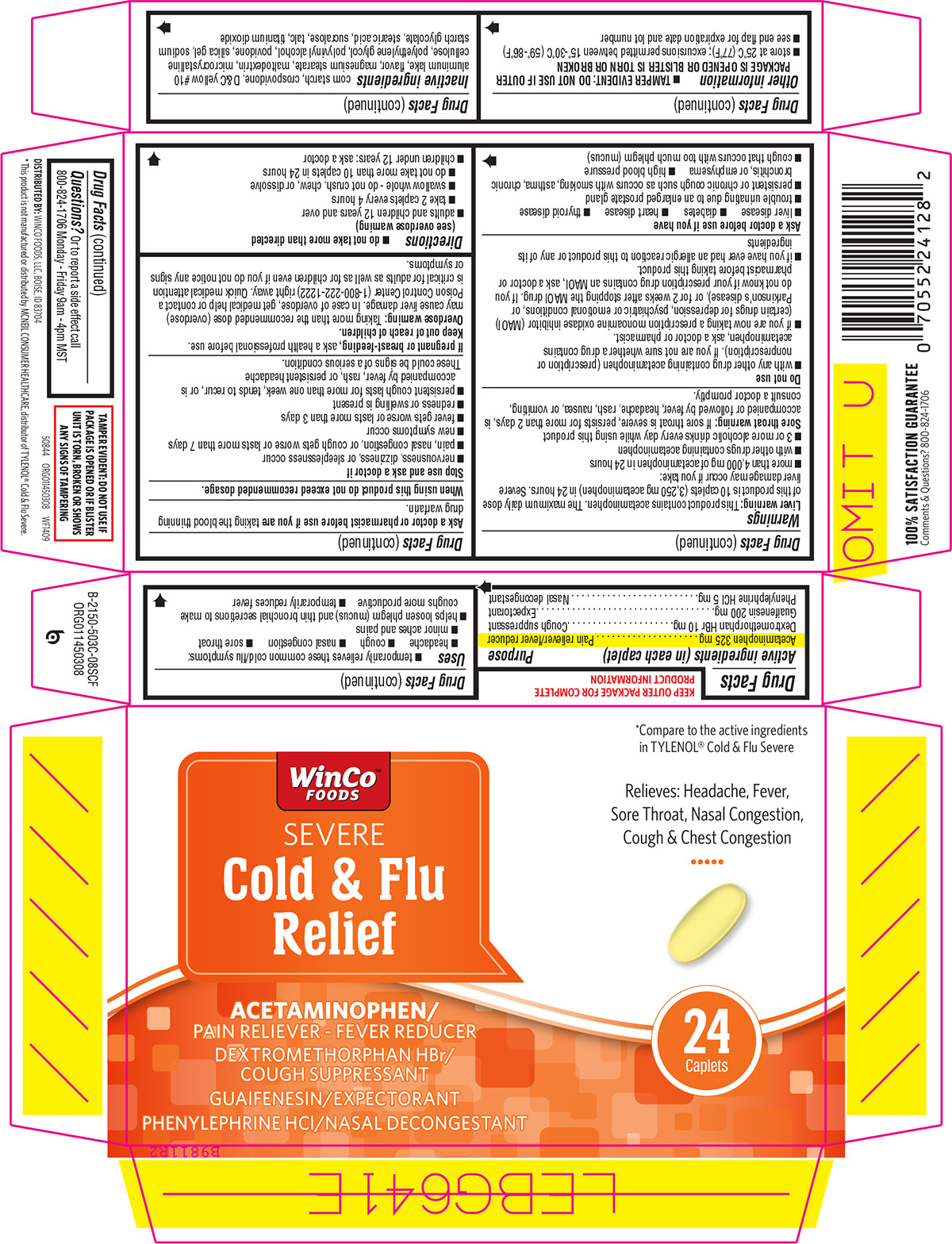 Modern medicine has evolved so much so that sooner or later every breastfeeding mother needs to take it in one form or other. Medication that is present in mothers blood will transfer into her breast milk to some extent. Most drugs do so at low levels and pose no real risk to infants but then there are some exceptions. In This post will discuss whether Cold And Flu Relief Severe is safe in breast-feeding or not.

What is Cold And Flu Relief Severe used for?

I am breastfeeding mother and I am using Cold And Flu Relief Severe. Can it have any bad effect on my kid? Shall I search for better alternative?

I am nursing mother and I have already used Cold And Flu Relief Severe, what should I do?

I am nursing mother and my doctor has suggested me to use Cold And Flu Relief Severe, is it safe?

If I am using Cold And Flu Relief Severe, will my baby need extra monitoring?

Who can I talk to if I have questions about usage of Cold And Flu Relief Severe in breastfeeding?