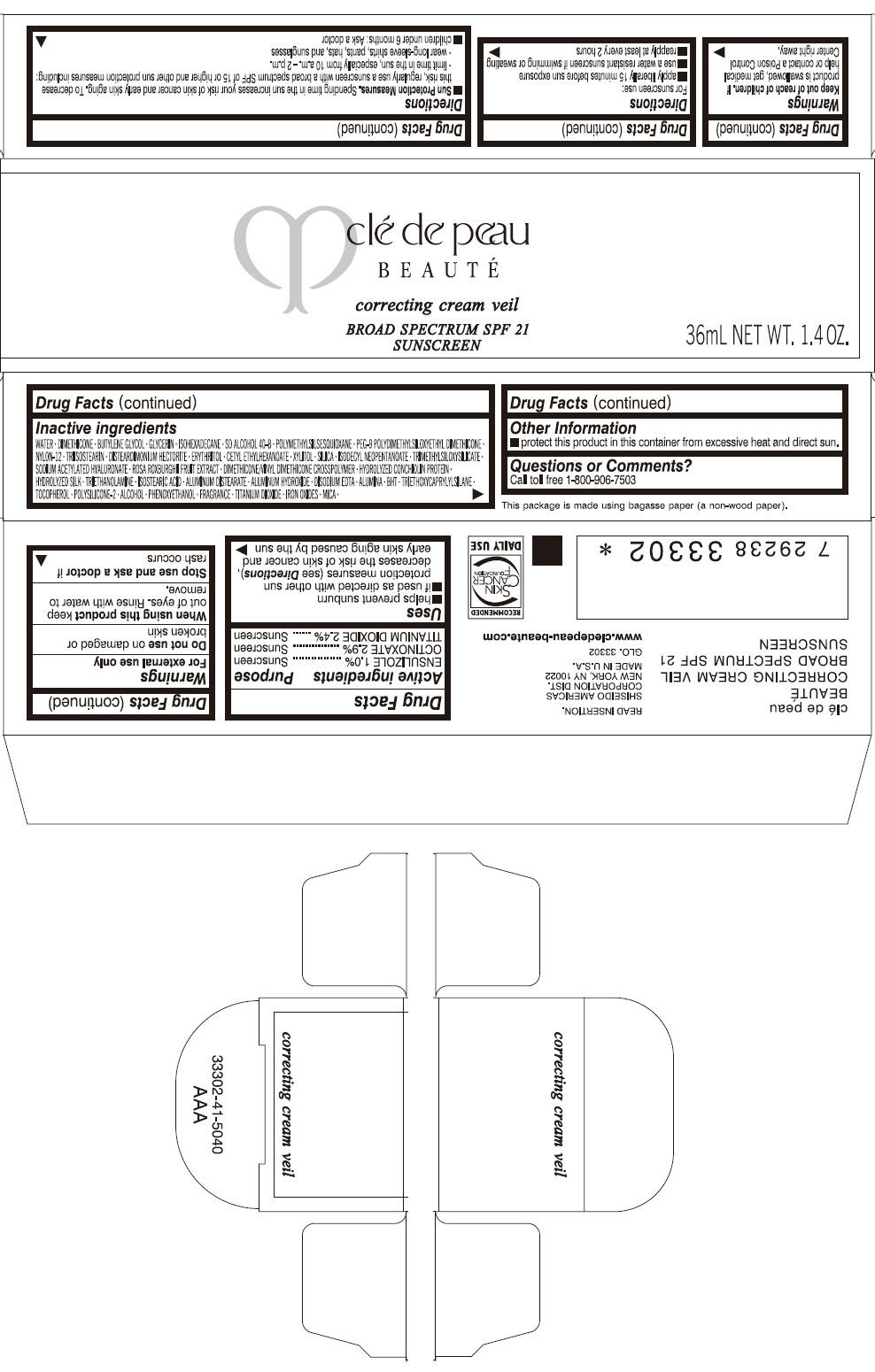 My doctor has prescribed me Cle De Peau Beaute Correcting Veil | Ensulizole, Octinoxate, And Titanium Dioxide Cream, what should I do?

If your doctor considers Cle De Peau Beaute Correcting Veil | Ensulizole, Octinoxate, And Titanium Dioxide Cream safe enough to prescribe for you that means its benefits should outweigh its known risks for you.

Who can I talk to if I have questions about usage of Cle De Peau Beaute Correcting Veil | Ensulizole, Octinoxate, And Titanium Dioxide Cream in breastfeeding?