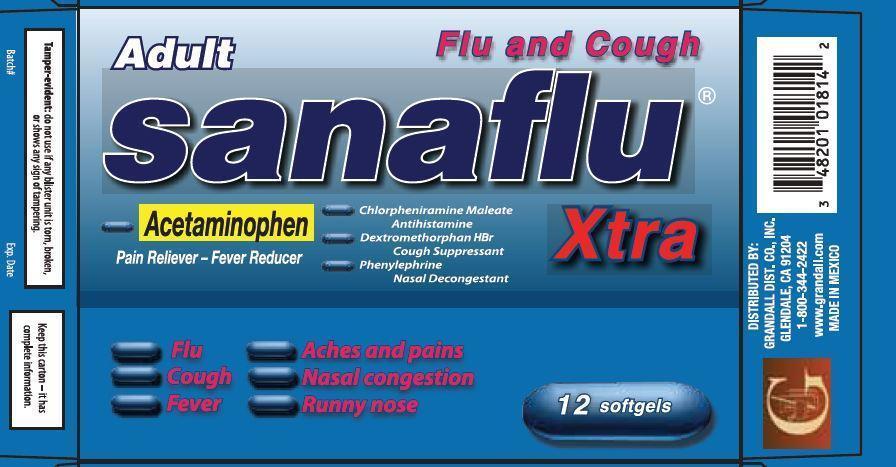 There are high number of clear evidence that breastfeeding provides best nutrition that you can give to your baby. It is also evident that lactation is good for mothers health as well. Evolution has designed breastfeeding in a way that it caters all nutritional need of your child. However modern medicine is quite new for evolution, that is why mothers body is not well prepared to filter unnecessary chemical found in medicines. It becomes a necessity to figure out which drug is safe and which drug is dangerous for your newborn while nursing. In this article we will understand function of Sanaflu Xtra and its suitability with breastfeeding.

What is Sanaflu Xtra used for?

Is Sanaflu Xtra usage safe while breastfeeding? If a lactating mother is using it can there be any effect on growth or development of infant?

Task to evaluate the effect of Sanaflu Xtra is quite difficult as it consist mainly 4 ingredients. However we have analyzed all 4 active ingredients and have reached a conclusion that Sanaflu Xtra poses low risk while breastfeeding. Below we have summarized our analysis of each 4 ingredients. 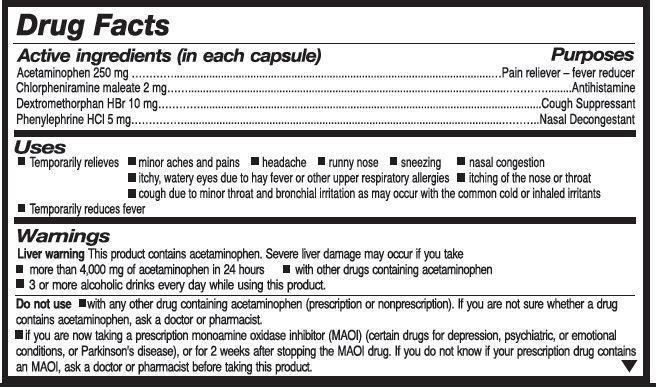 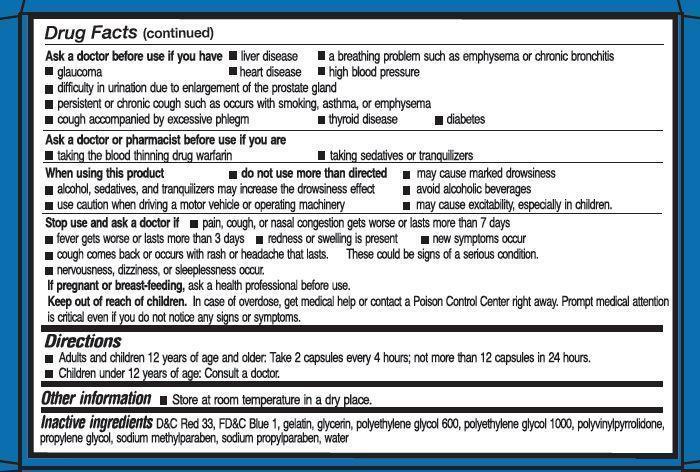 What should I do if I am breastfeeding mother and I am already exposed to Sanaflu Xtra?

Sanaflu Xtra is in the category of low risk, if you have already used it then its not a big deal if health and behavior of baby is good. However your health care provider shall be aware of the fact that you have used Sanaflu Xtra so you should inform him based on your convenience.

I am nursing mother and my doctor has suggested me to use Sanaflu Xtra, is it safe?

If I am using Sanaflu Xtra, will my baby need extra monitoring?

Not much monitoring required while using Sanaflu Xtra

Who can I talk to if I have questions about usage of Sanaflu Xtra in breastfeeding?