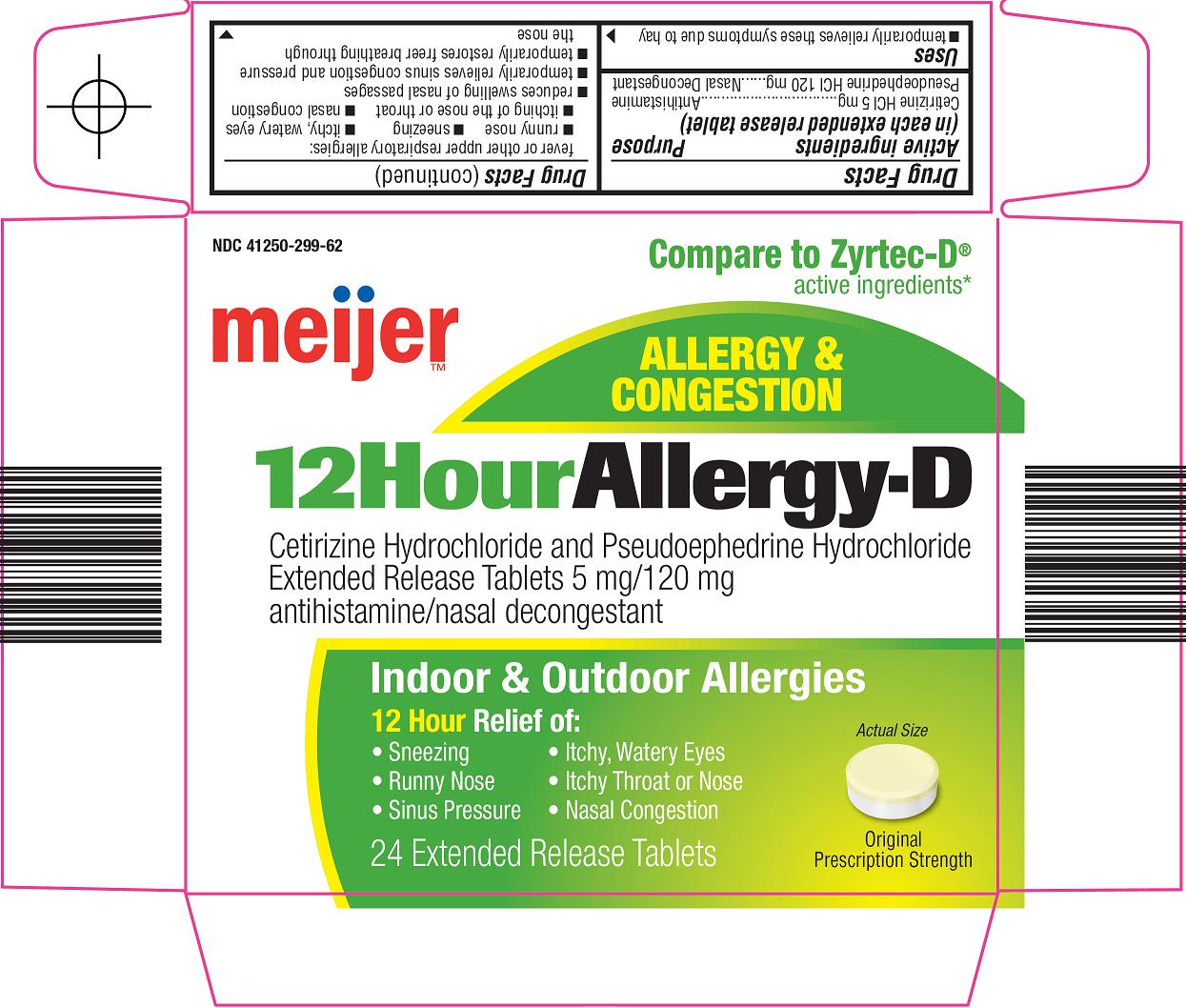 American Academy of Pediatrics and other medical experts exclusively recommend to breastfeed the baby for first 6 months. Once you introduce baby to other foods it is recommended to breastfeed for at least first year of babys life. Taking medication while breastfeeding could be tricky as most drugs pass in breast milk. In this article we will evaluate 12 Hour Allergy D | Cetirizine Hcl, Pseudoephedrine Hcl Tablet, Extended Release for its safety in breastfeeding.

Second generation antihistamine, drug derived from piperazine and metabolite of hydroxyzine, with a minimal sedative effect and low toxicity even at higher dose. No short or long-term side effects were found in an infant with a mother who was treated in the first month post delivery for pemphigus (Westermann 2012). Because of a high plasma protein binding capacity, excretion into breast milk seems to be unlikely. The British Society for Allergy and Clinical Immunology and other experts rates it as compatible with breastfeeding (Butler 2014, Powell 2007). 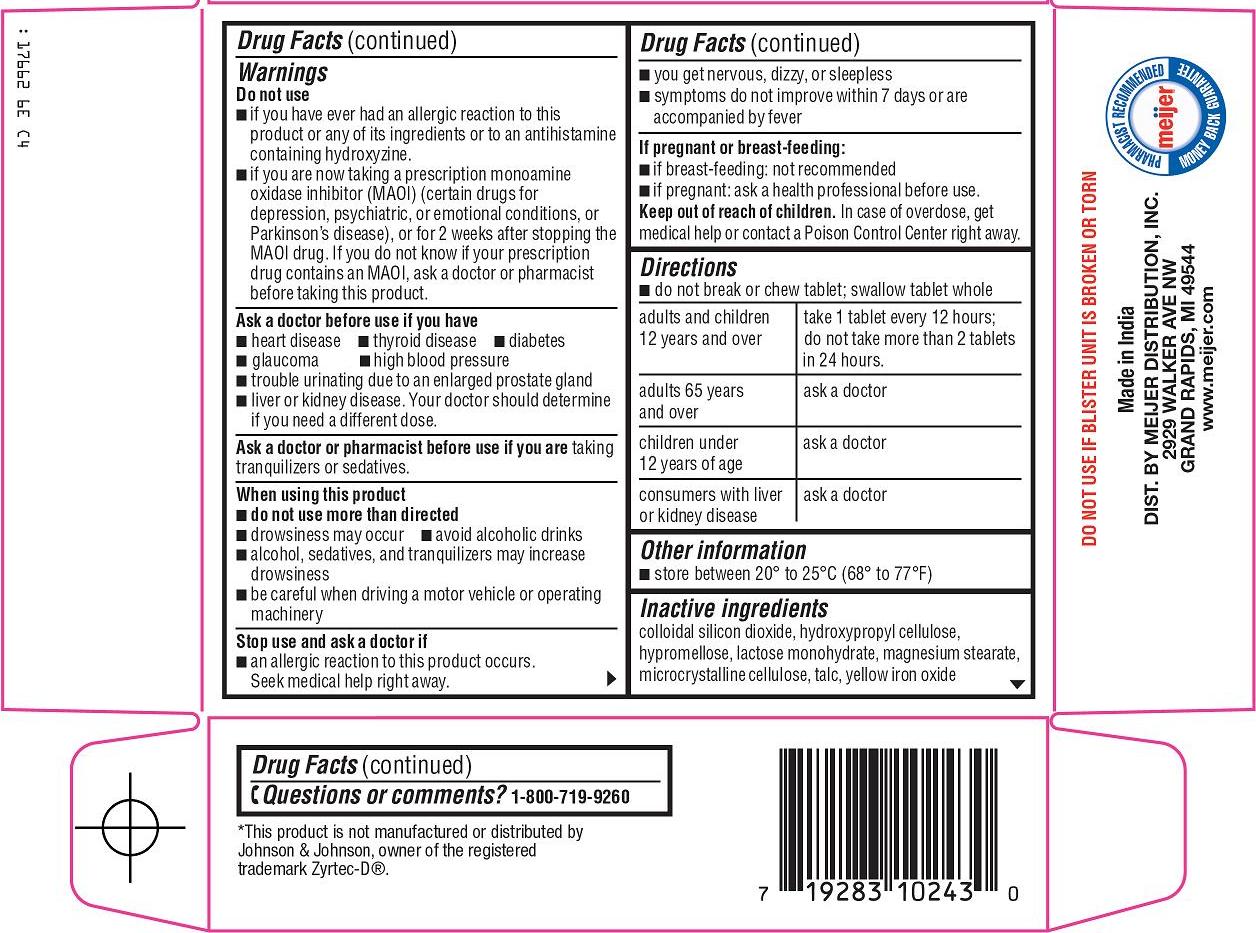 Small occasional doses of cetirizine are probably acceptable during breastfeeding. Larger doses or more prolonged use may cause drowsiness and other effects in the infant or decrease the milk supply, particularly in combination with a sympathomimetic such as pseudoephedrine or before lactation is well established. The British Society for Allergy and Clinical Immunology recommends cetirizine at its lowest dose as a preferred choice if an antihistamine is required during breastfeeding.[1] Cetirizine has been used successfully in cases of persistent pain of the breast during breastfeeding.[2] Ophthalmic use of cetirizine by the mother should pose little risk to the breastfed infant. To substantially diminish the amount of drug that reaches the breastmilk after using eye drops, place pressure over the tear duct by the corner of the eye for 1 minute or more, then remove the excess solution with an absorbent tissue.

I already used 12 Hour Allergy D | Cetirizine Hcl, Pseudoephedrine Hcl Tablet, Extended Release and meanwhile I breastfed my baby should I be concerned?

My doctor has prescribed me 12 Hour Allergy D | Cetirizine Hcl, Pseudoephedrine Hcl Tablet, Extended Release, what should I do?

Though 12 Hour Allergy D | Cetirizine Hcl, Pseudoephedrine Hcl Tablet, Extended Release dose not comes in category of safe drugs rather it comes in category of low risk but if your doctor is aware that you are breastfeeding your baby and has still recommended it then its advantages must be outweighing the risks.

Who can I talk to if I have questions about usage of 12 Hour Allergy D | Cetirizine Hcl, Pseudoephedrine Hcl Tablet, Extended Release in breastfeeding?