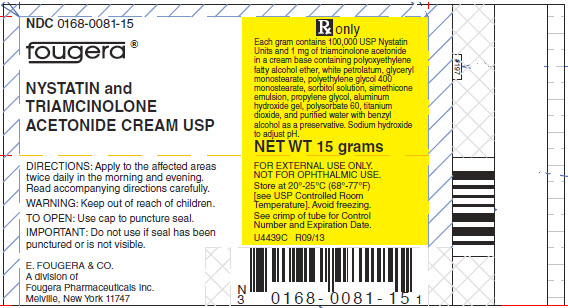 There are high number of clear evidence that breastfeeding provides best nutrition that you can give to your baby. It is also evident that lactation is good for mothers health as well. Evolution has designed breastfeeding in a way that it caters all nutritional need of your child. However modern medicine is quite new for evolution, that is why mothers body is not well prepared to filter unnecessary chemical found in medicines. It becomes a necessity to figure out which drug is safe and which drug is dangerous for your newborn while nursing. In this article we will understand function of Nystatin And Triamcinolone Acetonide 60 G and its suitability with breastfeeding.

What is Nystatin And Triamcinolone Acetonide 60 G used for?

: Nystatin and triamcinolone acetonide cream is indicated for the treatment of cutaneous candidiasis. It has been demonstrated that the nystatin-steroid combination provides greater benefit than the nystatin component alone during the first few days of treatment.

What are the risk associated with Nystatin And Triamcinolone Acetonide 60 G usage while breastfeeding? What precautions shall I take while using it in breastfeeding?

At latest update, relevant published data on excretion into breast milk were not found. Absorption through the skin and mucosa is nil, in addition it is known to be almost nil via gastrointestinal tract. Hence, it is unlikely its appearance in the mother's plasma or the milk. Authorized medication for use in small infants and newborns. It is recommended to avoid putting creams, gels and other products for local use that could contain paraffin (mineral oil) on the nipple, in order to keep from absorbing it by the child. WHO Model List of Essential Medicines (2002): compatible with breastfeeding. 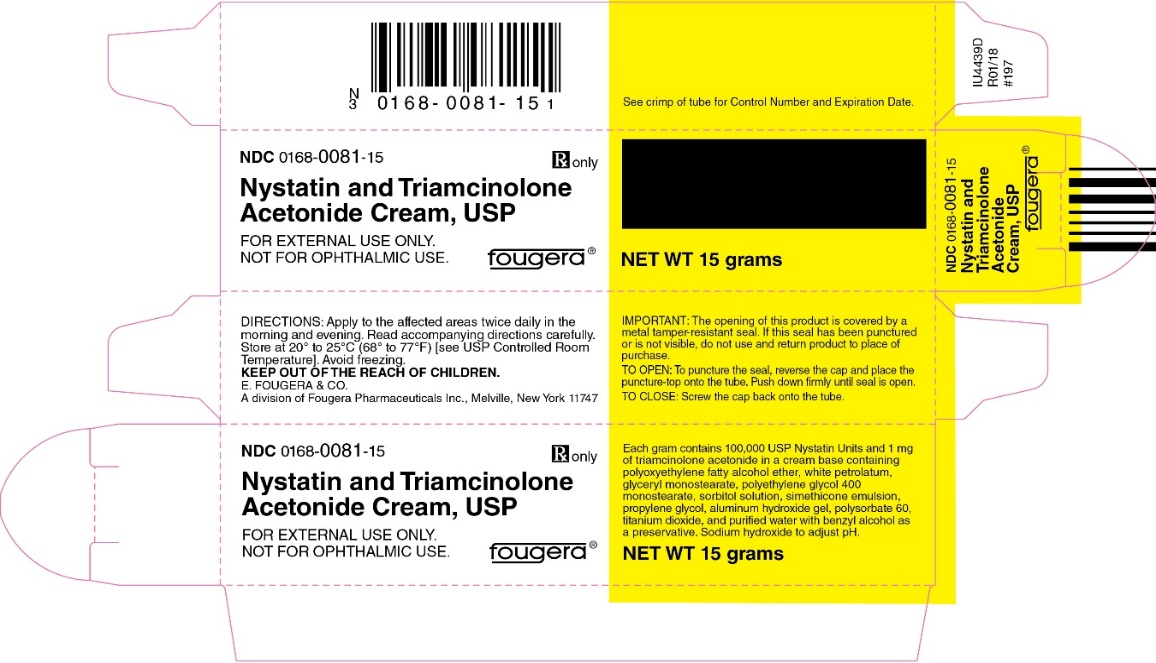 Although no information exists on the milk excretion of nystatin, it is virtually unabsorbed orally, therefore most reviewers and clinicians consider it acceptable for use in nursing mothers, including topical application to the nipples.[1][2][3] Only water-miscible cream or gel products should be applied to the breast because ointments may expose the infant to high levels of mineral paraffins via licking.[4] Any excess cream should be removed from the nipples before nursing. Nystatin is less effective than other topical agents for the treatment of thrush.[5][6]

What should I do if I am breastfeeding mother and I am already exposed to Nystatin And Triamcinolone Acetonide 60 G?

My health care provider has asked me to use Nystatin And Triamcinolone Acetonide 60 G, what to do?

If I am using Nystatin And Triamcinolone Acetonide 60 G, will my baby need extra monitoring?

Who can I talk to if I have questions about usage of Nystatin And Triamcinolone Acetonide 60 G in breastfeeding?