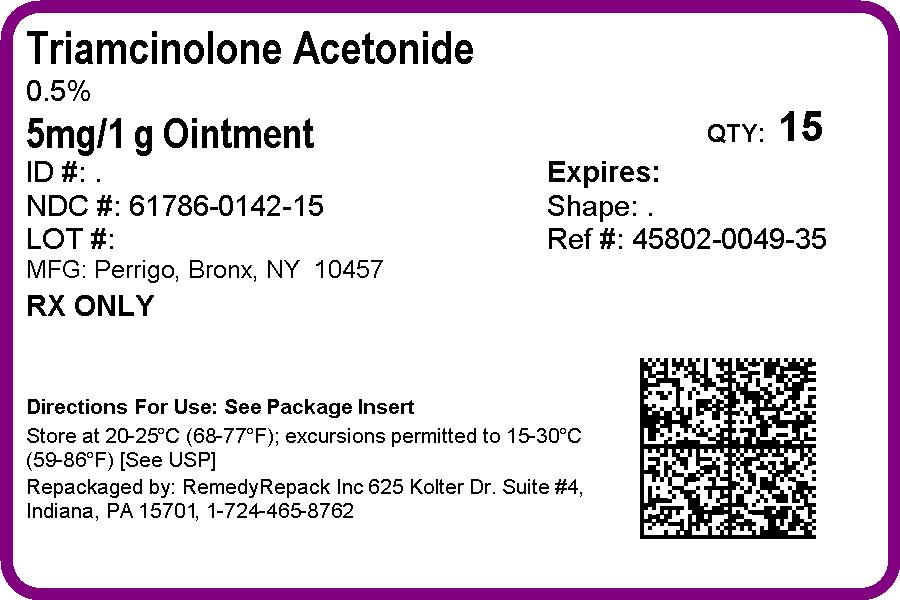 Topical corticosteroids are indicated for the relief of the inflammatory and pruritic manifestations of corticosteroid-responsive dermatoses. 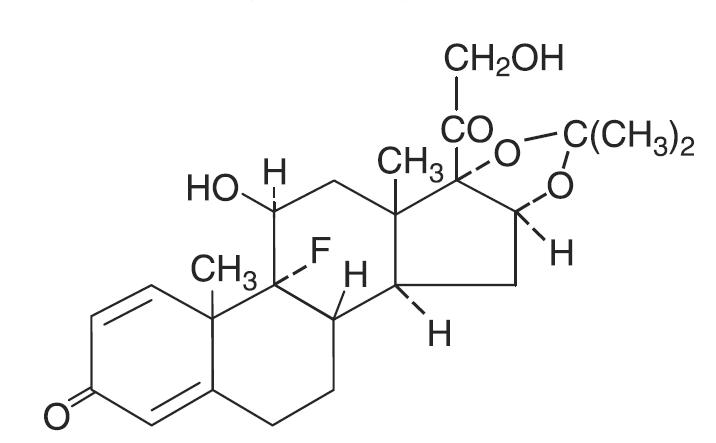