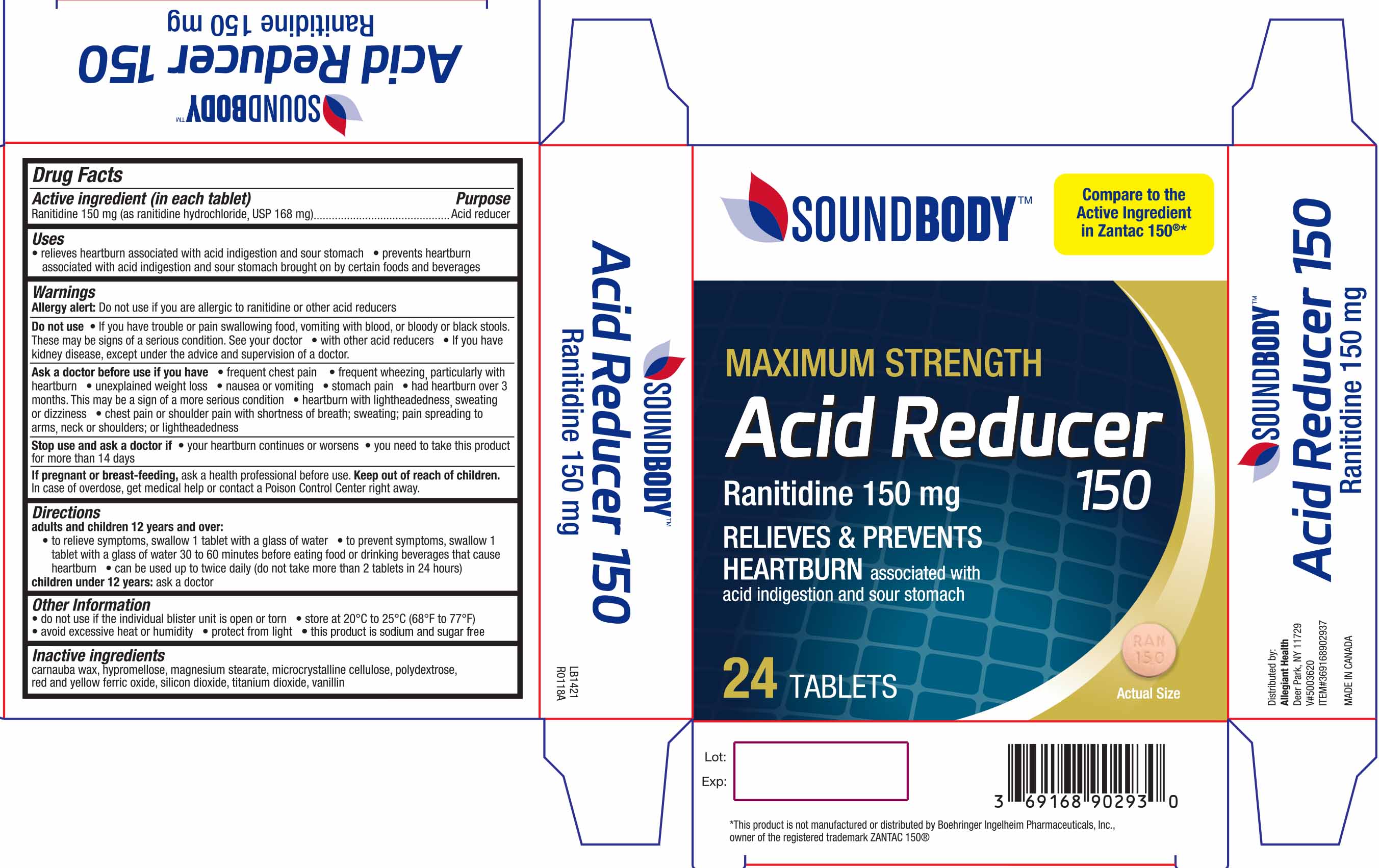 Drug which is commonly used in pediatric therapy even for newborn treatment. Excreted in high amount into breast milk although infant intake is reportedly lower than usual therapeutic dose. No side effects on breastfed babies have been reported. Increase of Prolactin levels has been shown, yet it does not induce galactorrhea.

Although interpatient variability exists, the dose of ranitidine in breastmilk is less than the dose used in newborn infants. Maternal ranitidine would not be expected to cause any adverse effects in breastfed infants. No special precautions are required.