Citalopram tablets (citalopram hydrobromide) are indicated for the treatment of depression. The efficacy of citalopram tablets in the treatment of depression was established in 4 to 6 week, controlled trials of outpatients whose diagnosis corresponded most closely to the DSM-III and DSM-III-R category of major depressive disorder (see CLINICAL PHARMACOLOGY). A major depressive episode (DSM-IV) implies a prominent and relatively persistent (nearly every day for at least 2 weeks) depressed or dysphoric mood that usually interferes with daily functioning, and includes at least five of the following nine symptoms: depressed mood, loss of interest in usual activities, significant change in weight and/or appetite, insomnia or hypersomnia, psychomotor agitation or retardation, increased fatigue, feelings of guilt or worthlessness, slowed thinking or impaired concentration, a suicide attempt or suicidal ideation. The antidepressant action of citalopram tablets in hospitalized depressed patients has not been adequately studied. The efficacy of citalopram tablets in maintaining an antidepressant response for up to 24 weeks following 6 to 8 weeks of acute treatment was demonstrated in two placebo-controlled trials (see CLINICAL PHARMACOLOGY). Nevertheless, the physician who elects to use citalopram tablets for extended periods should periodically re-evaluate the long-term usefulness of the drug for the individual patient.

I am breastfeeding mother and I am using Citalopram Citalopram 5 G. Can it have any bad effect on my kid? Shall I search for better alternative?

As per our analysis Citalopram Citalopram 5 G contains only one ingredient and that is Citalopram. We have analyzed Citalopram and it seems to be safe to use Citalopram while breastfeeding, that means usage of Citalopram Citalopram 5 G shall be safe while breastfeeding. Below you can check more details of Citalopram usage in breastfeeding. We recommend you to go through provided detailed analysis as below take decision accordingly.
Statement of Manufacturer/Labeler about breastfeeding usage
Nursing Mothers As has been found to occur with many other drugs, citalopram is excreted in human breast milk. There have been two reports of infants experiencing excessive somnolence, decreased feeding, and weight loss in association with breastfeeding from a citalopram-treated mother; in one case, the infant was reported to recover completely upon discontinuation of citalopram by its mother and in the second case, no follow-up information was available. The decision whether to continue or discontinue either nursing or citalopram tablet therapy should take into account the risks of citalopram exposure for the infant and the benefits of citalopram tablet treatment for the mother. 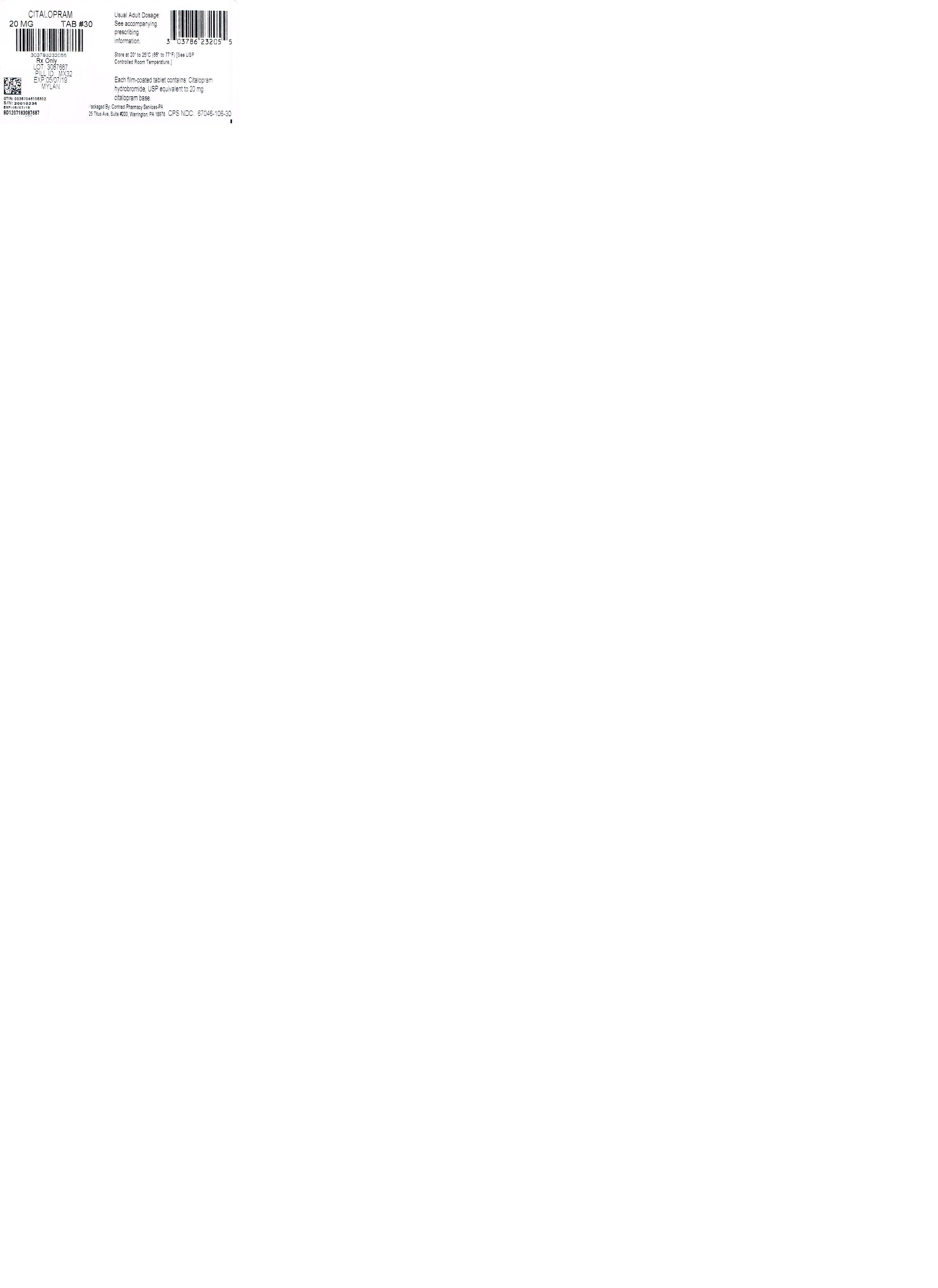 What should I do if already breastfed my kid after using Citalopram Citalopram 5 G?

I am nursing mother and my doctor has suggested me to use Citalopram Citalopram 5 G, is it safe?

Usage of Citalopram Citalopram 5 G is safe for nursing mothers and baby, No worries.

If I am using Citalopram Citalopram 5 G, will my baby need extra monitoring?

Who can I talk to if I have questions about usage of Citalopram Citalopram 5 G in breastfeeding?