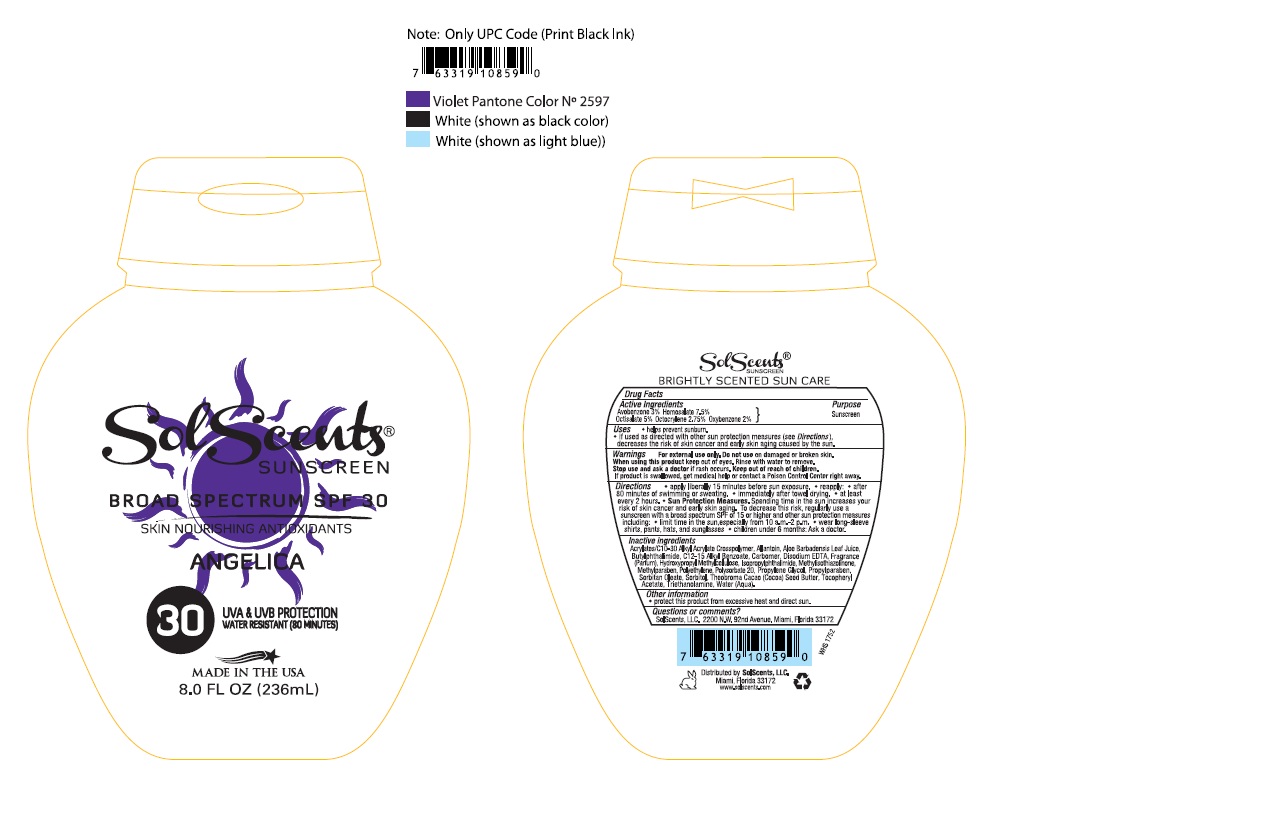 Do you know that important immune protective proteins are present in breast milk? Breast milk also contains required vitamins, minerals, saturated and un saturated fats. These things are extremely important for development of healthy brain. If you are taking any medicine for short term or for the chronic reason then that passes in breast milk as well, that is why you should always check the drug with your health care provider. Here at DrLact we try to analyze drugs based on available researches and in this sheet we will present our analysis for Concept Ii Solscents Broad Spectrum Spf 30 Angelica.

helps prevent sunburn if used as directed with other sun protection measures (see Directions), decreases the risk of skin cancer and early skin aging caused by the sun

Is using Concept Ii Solscents Broad Spectrum Spf 30 Angelica unsafe in breastfeeding? Can there be bad consequences for baby if I use it while breastfeeding?

I already used Concept Ii Solscents Broad Spectrum Spf 30 Angelica and meanwhile I breastfed my baby should I be concerned?

My health care provider has asked me to use Concept Ii Solscents Broad Spectrum Spf 30 Angelica, what to do?

Please double check with your doctor if he is aware of your breastfeeding stratus, Ask your doctor if there is any safe alternative of Concept Ii Solscents Broad Spectrum Spf 30 Angelica. Check with your doctor if you shall temporally stop breastfeeding. You may go for second opinion as well. Still after all of this if your doctor still recommends Concept Ii Solscents Broad Spectrum Spf 30 Angelica then go for it as they have access on more detailed medical and scientific information and they understand your individual medical situation much better.

Who can I talk to if I have questions about usage of Concept Ii Solscents Broad Spectrum Spf 30 Angelica in breastfeeding?