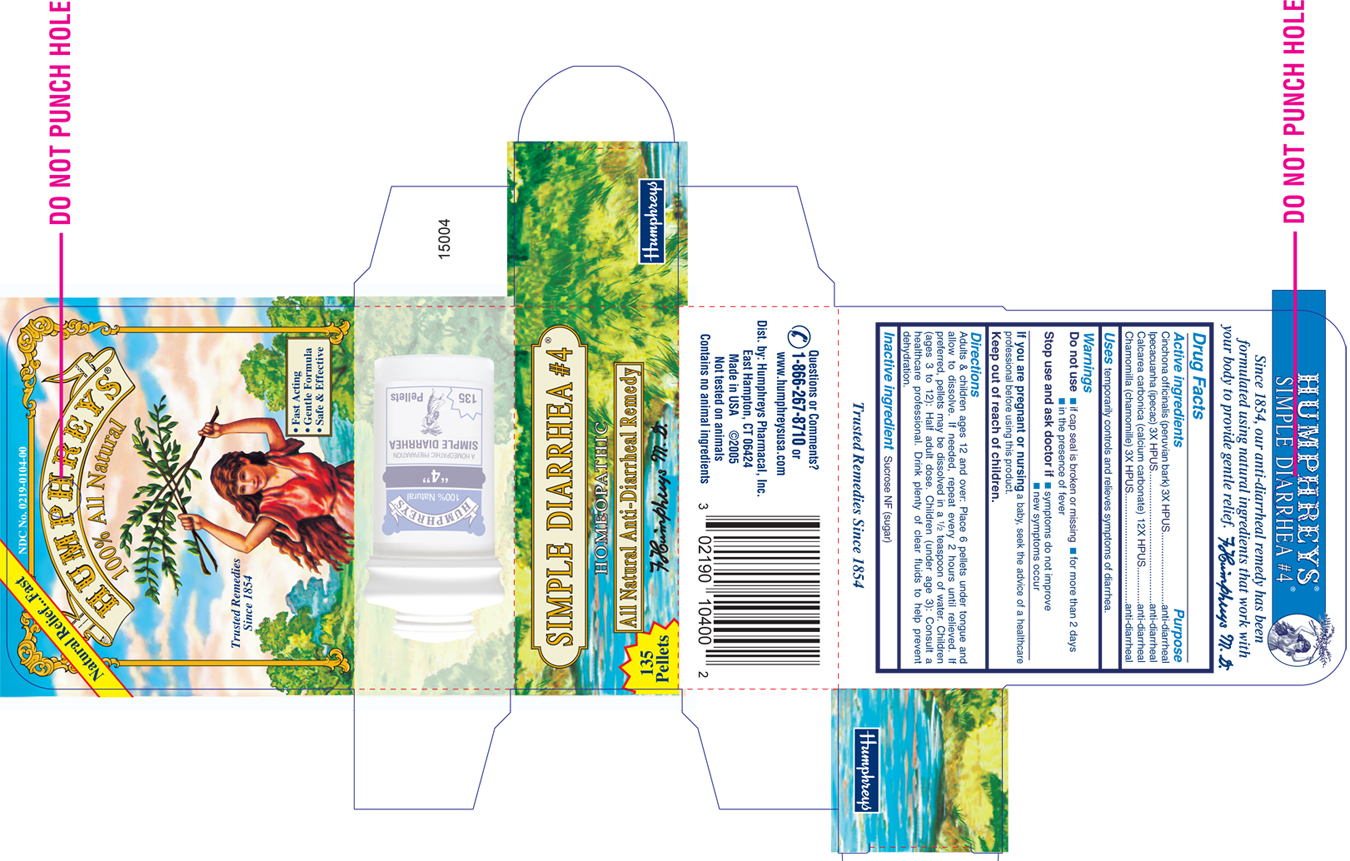 It is a well known fact that breastfeeding is best source of nutrition for infants. Breast milk provides minerals, vitamins and antibodies in most acceptable format when they need it. Nutrition taken by mother passes to breast-milk and same thing applies to medicines taken by mothers. Not all drugs cause problem for baby but some do. Lets analyze if Humphreys Simple Diarrhea is safe for baby while breastfed.

What is Humphreys Simple Diarrhea used for?

I am breastfeeding mother and I am using Humphreys Simple Diarrhea. Can it have any bad effect on my kid? Shall I search for better alternative?

The use of dried extract at normalized dilutions is indicated to induce vomiting; for those cases of intoxication among lactating mothers, who do not have clinical contraindications to induce emesis, it is considered to be safe by WHO.

What should I do if already breastfed my kid after using Humphreys Simple Diarrhea?

I am nursing mother and my doctor has suggested me to use Humphreys Simple Diarrhea, is it safe?

If I am using Humphreys Simple Diarrhea, will my baby need extra monitoring?

Who can I talk to if I have questions about usage of Humphreys Simple Diarrhea in breastfeeding?