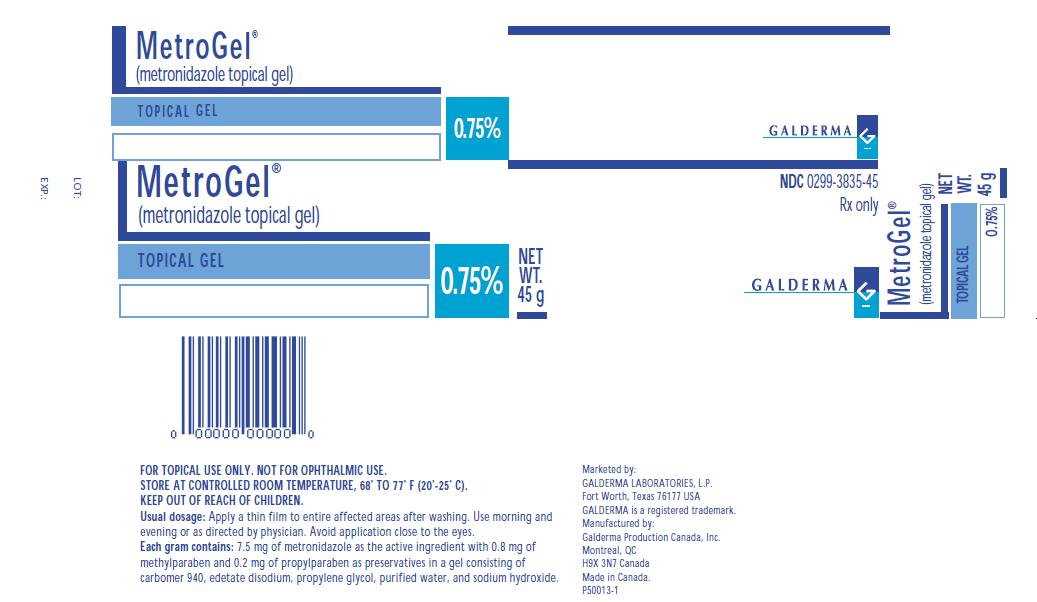 Nutrients from the food that you eat passes to your breast milk. Its good idea to take healthy diet while breastfeeding. You may need to consume more calories per day to support healthy body system. Some time it gets necessary take medicine while you are breastfeeding and as other food items passes into breast milk, medicine passes as well hence it becomes obvious to understand its effects while breastfeeding. We have analyzed many medications and in this sheet we will present some fact and known information associated with Metrogel | Metronidazole Gel while breast-feeding.

What is Metrogel | Metronidazole Gel used for?

METROGEL® Topical Gel is indicated for topical application in the treatment of inflammatory papules and pustules of rosacea.

I am breastfeeding mother and I am using Metrogel | Metronidazole Gel. Can it have any bad effect on my kid? Shall I search for better alternative? 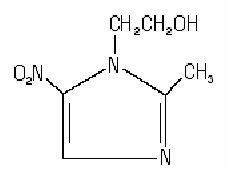 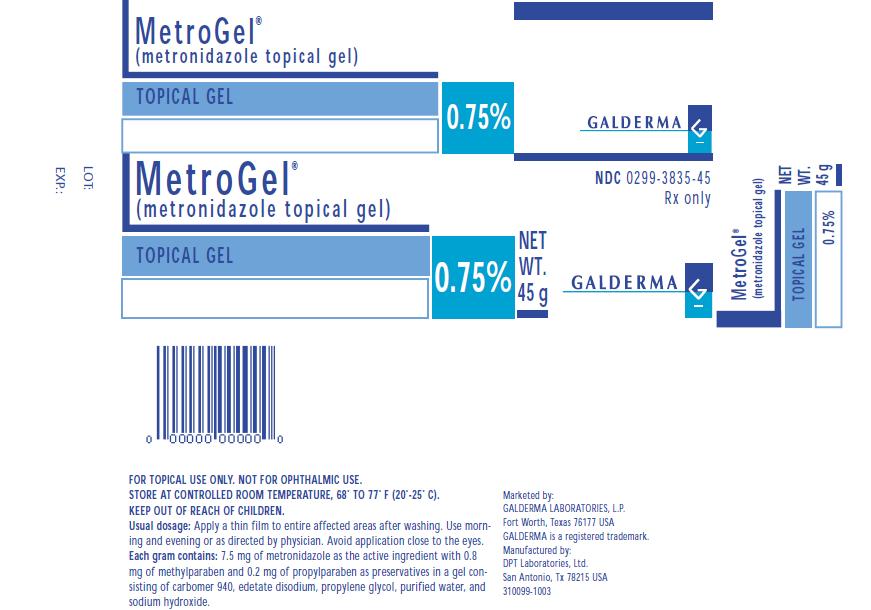 I am nursing mother and I have already used Metrogel | Metronidazole Gel, what should I do?

I am nursing mother and my doctor has suggested me to use Metrogel | Metronidazole Gel, is it safe?

Usage of Metrogel | Metronidazole Gel is safe for nursing mothers and baby, No worries.

If I am using Metrogel | Metronidazole Gel, will my baby need extra monitoring?

Who can I talk to if I have questions about usage of Metrogel | Metronidazole Gel in breastfeeding?