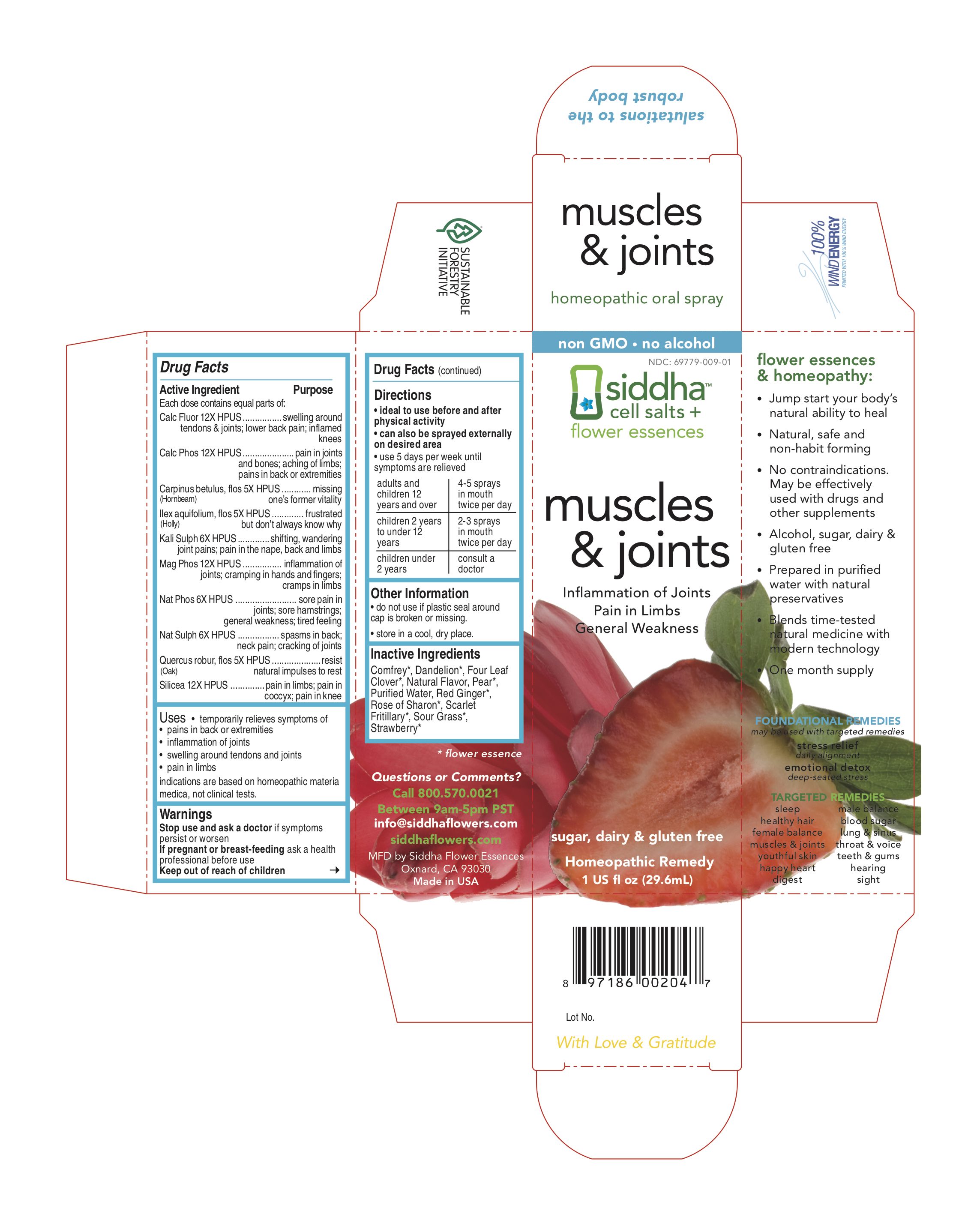 Nutrients from the food that you eat passes to your breast milk. Its good idea to take healthy diet while breastfeeding. You may need to consume more calories per day to support healthy body system. Some time it gets necessary take medicine while you are breastfeeding and as other food items passes into breast milk, medicine passes as well hence it becomes obvious to understand its effects while breastfeeding. We have analyzed many medications and in this sheet we will present some fact and known information associated with Muscles And Joints while breast-feeding.

What is Muscles And Joints used for?

temporarily relieves symptoms of pains in back or extremities inflammation of joints swelling around tendons and joints pain in limbs indications are based on homeopathic materia medica, not clinical tests.

Is Muscles And Joints usage safe while breastfeeding? If a lactating mother is using it can there be any effect on growth or development of infant?

Osmotic laxatives are often used to cleanse the bowel before medical procedures.They base their action on the very little or nothing they are absorbed and by this means forcing the water to enter the intestine with the result of watery diarrhea. At latest update no published data on excretion into breast milk were found. Another laxative with similar estructure which is Sodium Picosulfate (see specific info) is not excreted into breast milk Be aware of drinking enough fluids to avoid dehydration of the nursing mother who is already loosing water by producing about 1 liter of milk a day.

A polymer made out of silicon-oxygen-methyl combination with a high molecular weight, water repellent and low superficial tension. It is used in many ways (dimethicone, simethicone, -see specific items)orally to treat infant colic and flatulence; as pediculicide, in cosmetic creams and lotions and skin protectants as to prevent ulcers and scars; arthroplasties, retinal detachments and reconstruction or cosmetic surgery as injections and implants. Silicone is widely distributed in our environment with several cosmetic and medicinal uses. No evidence of toxicity on human tissues has been shown. A 1994 report on immunological side effects in infants breastfed by mothers with silicone implants, was denied categorically by means of meta-analysis and other work. The absorption by oral or dermal route is negligible. Both a high molecular weight and polymer molecular structure make it practically impossible excretion in the milk and hence a significant amount of intestinal absorption by the infant. Those circumstances make silicone implants safe for lactation even if broken or manufacturing fault (Poly Implant Prothèse, PIP). After extensive analysis of such silicone prosthesis, where lack of health risk was demonstrated, it can be concluded that many of the initial recommendations published lacked scientific validity, including that carriers of such prosthesis should not breastfeed. Silicon levels in blood and milk of women with implants (55 ng / ml) are similar to those of women without implants (51 ng / ml), 13 times lower than that found in cow's milk (709 ng / ml) and 80 times lower than in commercial infant formulas (4403 ng / ml). American Academy of Pediatrics: Product usually compatible with breastfeeding. To view other possible effects on breastfeeding of breast implant unrelated to silicone, see the term 'Augmentation Mammoplasty'. See below the information of these related products:

Phosphate is a normal constituent of breastmilk. Phosphate concentrations have not been measured in breastmilk after large maternal doses of sodium phosphate, such a 30 gram oral dose for pre-procedural bowel evacuation. However, the added phosphate in breastmilk is likely to be only about 130 mg over 24 hours in this situation. The increase from a typical dose of a rectal enema would be considerably less than this amount. Breastmilk sodium concentration is tightly regulated, and will not be affected. It is probably not necessary to suspend breastfeeding after the use of oral sodium phosphate solutions given once or twice for bowel evacuation before a procedure, but if there is concern, suspension of nursing for 24 hours after a dose should result in negligible increase in phosphate ingestion by the infant. Use of a phosphate rectal enema by a nursing mother would require no special precautions.

Natural version of fluoride is called calcium fluoride and is usually found in soil. With any sort of spring or natural source of water there will always be trace amounts of calcium fluoride. Of course, like anything else consumed in extreme excess, this type of fluoride does have the potential to cause health problems.

I am nursing mother and I have already used Muscles And Joints, what should I do?

I am nursing mother and my doctor has suggested me to use Muscles And Joints, is it safe?

If I am using Muscles And Joints, will my baby need extra monitoring?

Who can I talk to if I have questions about usage of Muscles And Joints in breastfeeding?