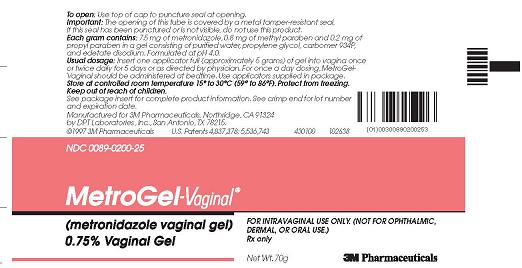 Do you know that important immune protective proteins are present in breast milk? Breast milk also contains required vitamins, minerals, saturated and un saturated fats. These things are extremely important for development of healthy brain. If you are taking any medicine for short term or for the chronic reason then that passes in breast milk as well, that is why you should always check the drug with your health care provider. Here at DrLact we try to analyze drugs based on available researches and in this sheet we will present our analysis for Metrogel | Metronidazole 7.5 Mg In 1 G.

METROGEL-VAGINAL is indicated in the treatment of bacterial vaginosis (formerly referred to as Haemophilus vaginitis, Gardnerella vaginitis, nonspecific vaginitis, Corynebacterium vaginitis, or anaerobic vaginosis). NOTE: For purposes of this indication, a clinical diagnosis of bacterial vaginosis is usually defined by the presence of a homogeneous vaginal discharge that (a) has a pH of greater than 4.5, (b) emits a “fishy” amine odor when mixed with a 10% KOH solution, and (c) contains clue cells on microscopic examination. Gram's stain results consistent with a diagnosis of bacterial vaginosis include (a) markedly reduced or absent Lactobacillus morphology, (b) predominance of Gardnerella morphotype, and (c) absent or few white blood cells. Other pathogens commonly associated with vulvovaginitis, e.g., Trichomonas vaginalis, Chlamydia trachomatis, N. gonorrhoeae, Candida albicans, and Herpes simplex virus should be ruled out.

What are the risk associated with Metrogel | Metronidazole 7.5 Mg In 1 G usage while breastfeeding? What precautions shall I take while using it in breastfeeding? 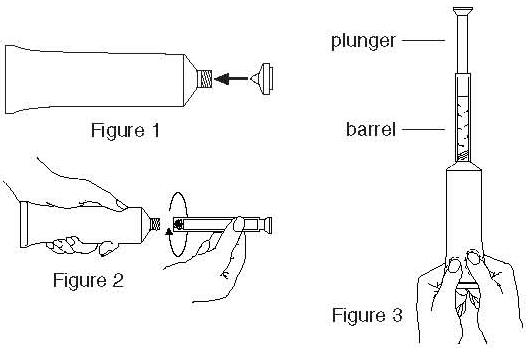 I already used Metrogel | Metronidazole 7.5 Mg In 1 G and meanwhile I breastfed my baby should I be concerned?

I am nursing mother and my doctor has suggested me to use Metrogel | Metronidazole 7.5 Mg In 1 G, is it safe?

Usage of Metrogel | Metronidazole 7.5 Mg In 1 G is safe for nursing mothers and baby, No worries.

If I am using Metrogel | Metronidazole 7.5 Mg In 1 G, will my baby need extra monitoring?

Who can I talk to if I have questions about usage of Metrogel | Metronidazole 7.5 Mg In 1 G in breastfeeding?