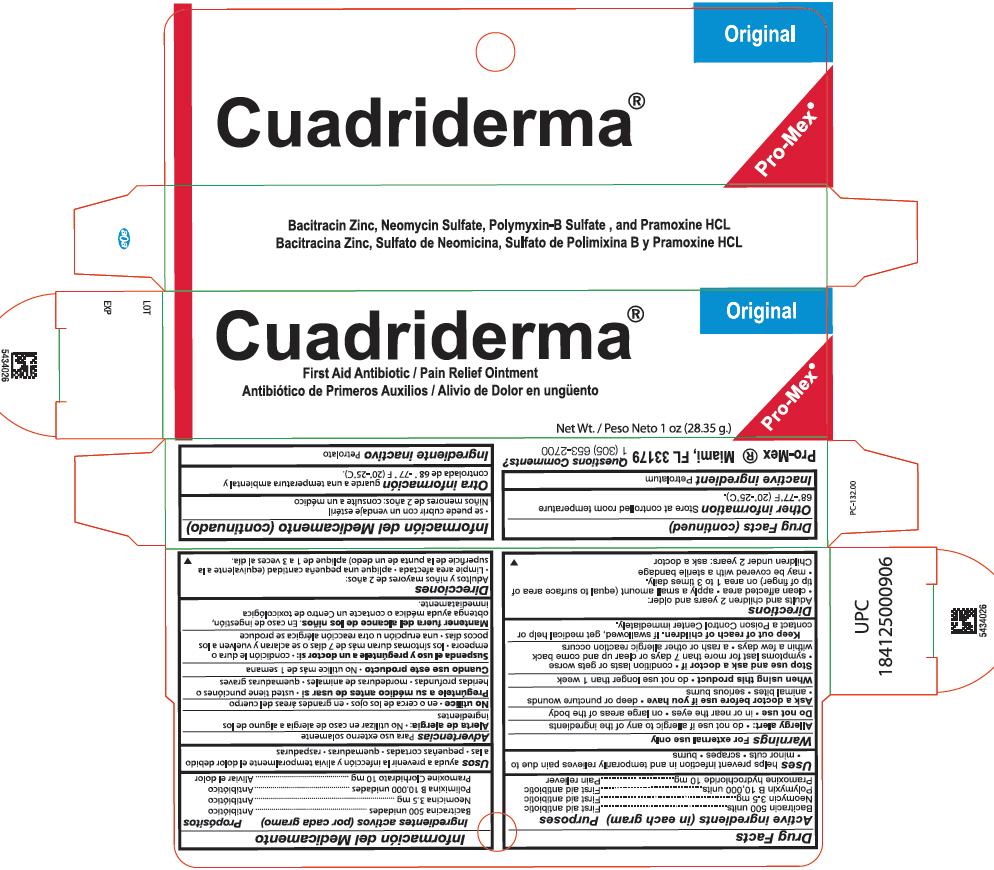 American Academy of Pediatrics and other medical experts exclusively recommend to breastfeed the baby for first 6 months. Once you introduce baby to other foods it is recommended to breastfeed for at least first year of babys life. Taking medication while breastfeeding could be tricky as most drugs pass in breast milk. In this article we will evaluate Cuadriderma for its safety in breastfeeding.

What is Cuadriderma used for?

Is Cuadriderma usage safe while breastfeeding? If a lactating mother is using it can there be any effect on growth or development of infant?

Anesthetic drugs for topical use, both dermatological and odontological, have almost nil absorption when properly used. Do not apply on the breast. Otherwise, do it after having nursed, and cleanse it thoroughly with water before next feeding.

I already used Cuadriderma and meanwhile I breastfed my baby should I be concerned?

Cuadriderma is safe in breastfeeding and should not create any health problem for your baby but in case you feel any health issue associated with Cuadriderma you should contact your doctor or health care provider. Be it pregnancy or lactation you shall keep your doctor informed.

I am nursing mother and my doctor has suggested me to use Cuadriderma, is it safe?

Definitely, Cuadriderma is safe in lactation for baby. No wonder your doctor has recommended it.

If I am using Cuadriderma, will my baby need extra monitoring?

No extra baby monitoring required while mother is using Cuadriderma

Who can I talk to if I have questions about usage of Cuadriderma in breastfeeding?