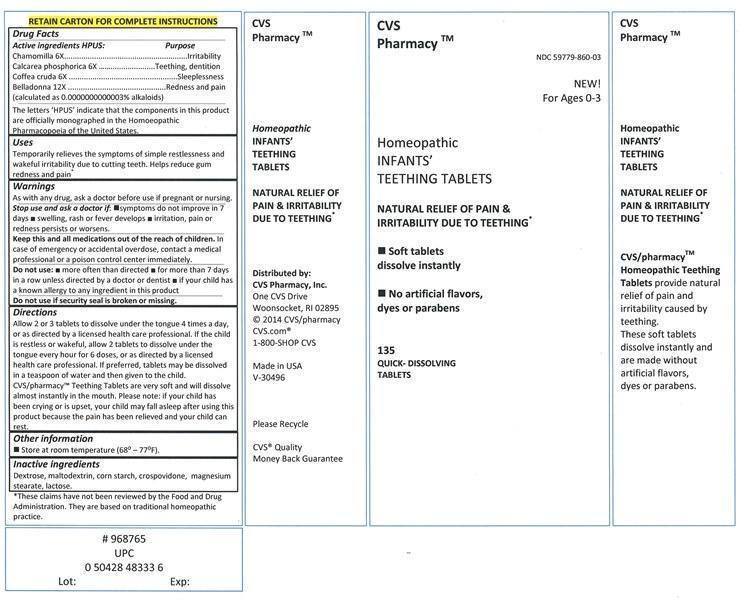 What is Infants Teething used for?

Temporarily relieves the symptoms of simple restlessness and wakeful irritability due to cutting teeth. Helps reduce gum redness and pain. *These claims have not been reviewed by the Food and Drug Administration. They are based on traditional homeopathic practice.

Is Infants Teething usage safe while breastfeeding? If a lactating mother is using it can there be any effect on growth or development of infant?

What should I do if I am breastfeeding mother and I am already exposed to Infants Teething?

I am nursing mother and my doctor has suggested me to use Infants Teething, is it safe?

If I am using Infants Teething, will my baby need extra monitoring?

Who can I talk to if I have questions about usage of Infants Teething in breastfeeding?