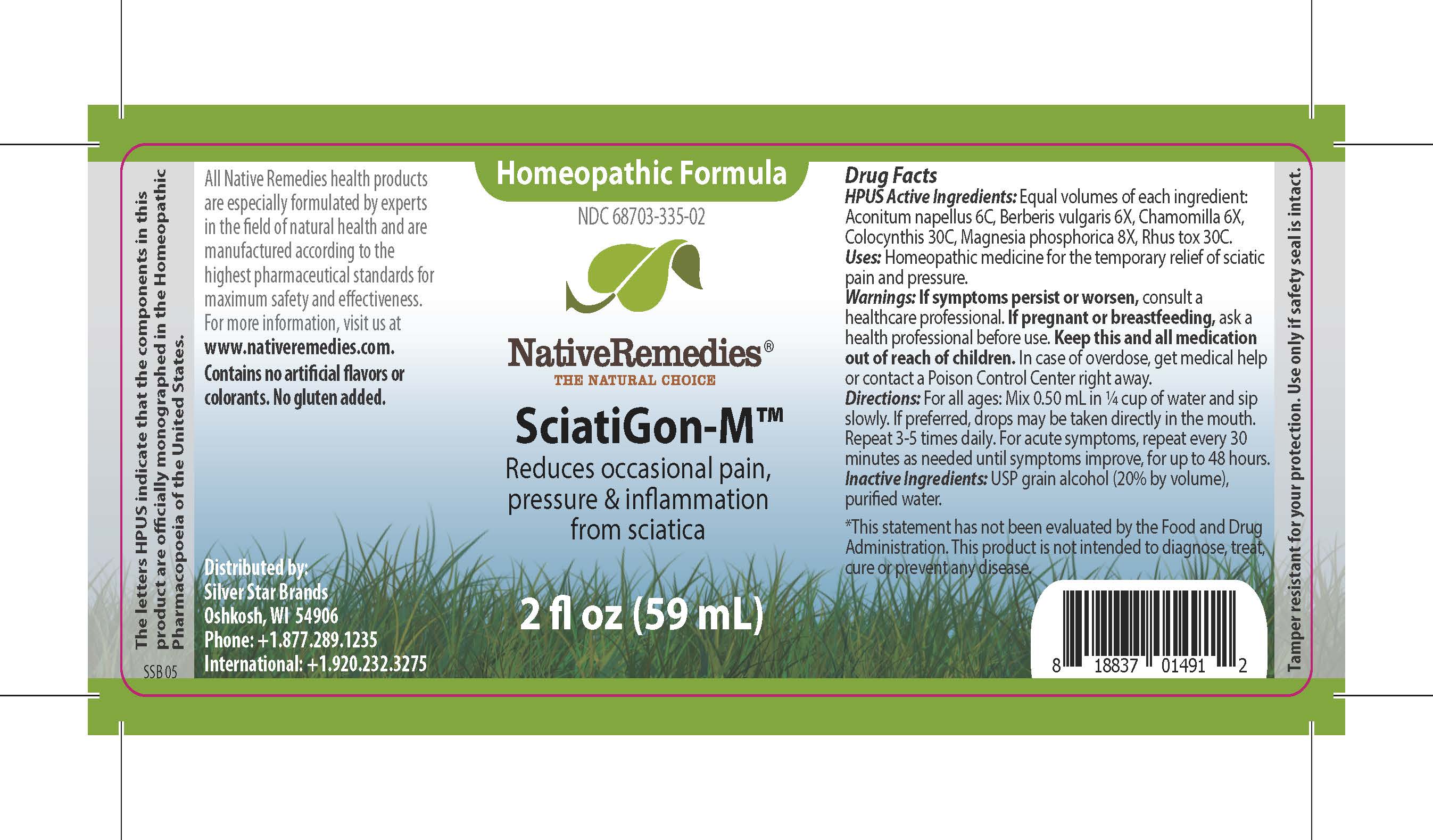 What is Sciatigon-m used for?

Uses: Homeopathic medicine for the temporary relief of sciatic pain and pressure. This statement has not been evaluated by the Food and Drug Administration. This product is not intended to diagnose, treat, cure or prevent any disease.

Is Sciatigon-m usage safe while breastfeeding? If a lactating mother is using it can there be any effect on growth or development of infant?

What should I do if I am breastfeeding mother and I am already exposed to Sciatigon-m?

I am nursing mother and my doctor has suggested me to use Sciatigon-m, is it safe?

If I am using Sciatigon-m, will my baby need extra monitoring?

Who can I talk to if I have questions about usage of Sciatigon-m in breastfeeding?