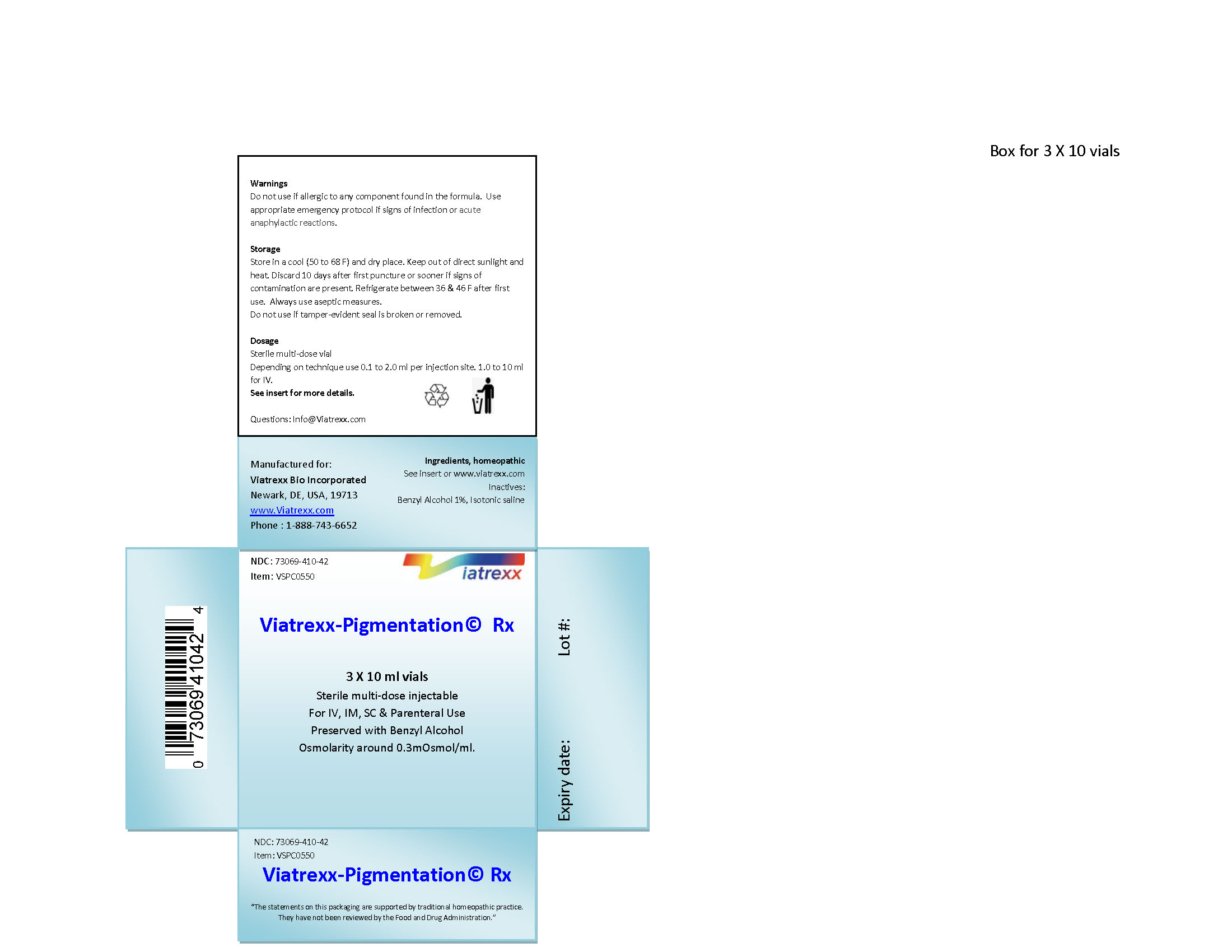 Nutrients from the food that you eat passes to your breast milk. Its good idea to take healthy diet while breastfeeding. You may need to consume more calories per day to support healthy body system. Some time it gets necessary take medicine while you are breastfeeding and as other food items passes into breast milk, medicine passes as well hence it becomes obvious to understand its effects while breastfeeding. We have analyzed many medications and in this sheet we will present some fact and known information associated with Viatrexx-pigmentation while breast-feeding.

What is Viatrexx-pigmentation used for?

and Use Viatrexx-Pigmentation a sterile, injectable, biodegradable, clear isotonic liquid that is injected into the various layers of the skin, muscles, ligaments, joints, other body tissues or added to an IV, either as a push or into the bag.

Is Viatrexx-pigmentation usage safe while breastfeeding? If a lactating mother is using it can there be any effect on growth or development of infant?

Viatrexx-pigmentation Contains 24 active ingredients that are Sus scrofa adrenal gland, Bos taurus adrenal gland, Azelaic acid, Bos taurus skin, Copper, Cysteine, Fumaric acid, Glutathione, Glycolic acid, Potassium aspartate, Nepidermin, Sus scrofa lymph vessel, Bos taurus lymph vessel, Sodium diethyl oxalacetate, Sodium pyruvate, Phenylalanine, Quinhydrone, Succinic acid, Thuja occidentalis leafy twig, Tyrosine, Ascorbic acid, Zinc, Melanin synthetic (tyrosine, peroxide), Sus scrofa skin. We do have breastfeeding analysis and safety rating of some of the active ingredients but unfortunately we do not have any information of some of active ingredients used. Below we have provided whatever information we do have. But please do not take any decision based on below provided information and contact your health care provider as this information is incomplete.
Statement of Manufacturer/Labeler about breastfeeding usage
Nursing Mothers It is not known whether the benzyl alcohol or any of the ingredients is excreted in human milk. Caution should be exercised when products with benzyl alcohol are administered to nursing woman.

Avoid using it on the breast or cleanse thoroughly before nursing.

Natural organic acid which is a part of alpha-hydroxy acids group or fruit acids (citric, lactic, malic and mandelic) with keratolytic and moisturizing properties on the skin.Topically used for acne, psoriasis and pigmentation disorders. At latest update relevant published data were not found on excretion into breast milk. The small dose used and poor passage to plasma of most topical dermatological preparations make unlikely an excretion into breast milk in significant amounts. It is very irritating. Do not apply it on the breast to prevent ingestion by the infant; otherwise, do it just after a meal and clean the nipple thoroughly with water before the next feed. 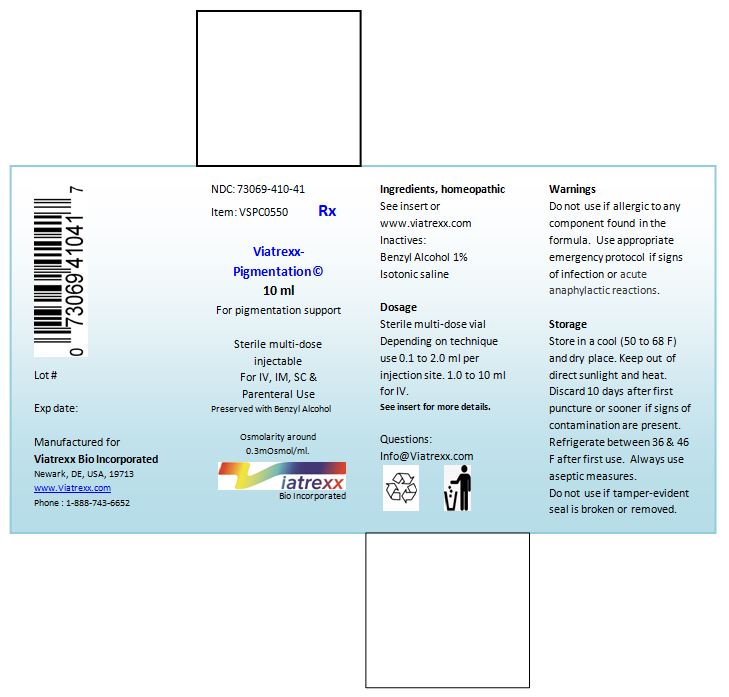 Benzene derivative which is topically used with creams and solutions (2-4%) as a bleaching agent for several skin disorders associated to hyper-pigmentation. In industry it is used as photographic developer. TLV or threshold limit value which means maximum exposure limit for workers is 2 mg / m3 (Flickinger 1976). At latest update relevant published data were not found on excretion into breast milk. It is well absorbed through the skin, both when used as a therapeutic agent (Bucks 1998, Wester 1998, Westerhof 2005, Andersen 2010, Bozzo 2011) or industrial use (Barber 1995, McGregor 2007), however, a significant excretion into breastmilk is not likely for their lack of fat solubility. There is controversy and doubt about a possible mutagenic and carcinogenic effect (Kooyers 2004, FDA 2006, Levitt 2007, Andersen 2010), so it does not seem wise a chronic or continued use while breastfeeding. Do not apply it on the breast to prevent ingestion by the infant; otherwise, do it just after a meal and clean the nipple thoroughly with water before the next feed.Do not apply it over large areas or on long-term treatments to avoid an excessive systemic absorption.

Vitamin C is abundantly present in food. A balanced and comprehensive diet makes vitamin supplementation useless. Any amount of vitamin C taken by the mother as a supplement does not affect significantly the concentration in breast milk of women who are on a varied and balanced diet.

Zinc (Zn) is an essential element for nutrition. It is present in many foods.Recommended daily allowance of Zn is 8 to 15 mg. (Moran Hall 2010). Millions of people worldwide are Zn-deficient.It is used as a treatment for Wilson's disease and Acrodermatitis Enteropathica. Zn is involved in the regulation process of lactation (Lee 2016).Pasteurization of the milk does not affect the concentration of Zn and other trace elements (Mohd Taufek-2016). The average concentration of Zn in breastmilk is 4 to 16 mg / L (Picciano 1976, Hannan 2005, Dórea 2012) which is independent of plasma levels and maternal daily intake (Krebs 1995, Chierici 1999, Hannan 2009).Intestinal absorption of zinc is almost doubled during pregnancy and lactation (Fung 1997).Zinc levels in the infant are dependent on Zinc levels in the breast milk (Dumrongwongsiri 2015)With a varied and balanced diet, an extra intake of minerals is not needed. Excessive intake of Zinc may cause gastrointestinal problems and Pancytopenia (Irving 2003). 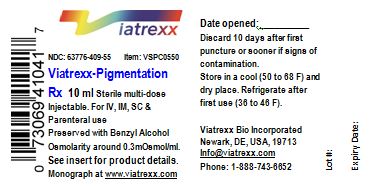 Topical azelaic acid has not been studied during breastfeeding. Because only 4% of a dose is absorbed after topical application and it is a chemical that appears in foods and the bloodstream normally, azelaic acid is considered a low risk to the nursing infant.[1][2] Ensure that the infant's skin does not come into direct contact with the areas of skin that have been treated. Only water-miscible cream or gel products should be applied to the breast because ointments may expose the infant to high levels of mineral paraffins via licking.[3]

No information is available on the clinical use of glycolic acid (hydroxyacetic acid) on the skin during breastfeeding. Because it is unlikely to be appreciably absorbed or appear in breastmilk, it is considered safe to use during breastfeeding.[1][2] Avoid application to areas of the body that might come in direct contact with the infant's skin or where the drug might be ingested by the infant via licking.

In most cases, it is okay to take mineral supplements like iron, calcium and copper. These have not been known to affect breast milk levels. However, taking large amounts of a dietary supplement while breast-feeding may be harmful to the mother and/or baby and should be avoided.

Thuja is one of the most common remedies used for warts. Topical Usage of Thuja for wart is likely safe while breastfeeding. We do not have sufficient safety usage data for Thuja oral consumption, However its likely unsafe to use thuja orally while breastfeeding.

I am nursing mother and I have already used Viatrexx-pigmentation, what should I do?

I am nursing mother and my doctor has suggested me to use Viatrexx-pigmentation, is it safe?

If your doctor considers Viatrexx-pigmentation safe enough to prescribe for you that means its benefits should outweigh its known risks for you.

If I am using Viatrexx-pigmentation, will my baby need extra monitoring?

Who can I talk to if I have questions about usage of Viatrexx-pigmentation in breastfeeding?