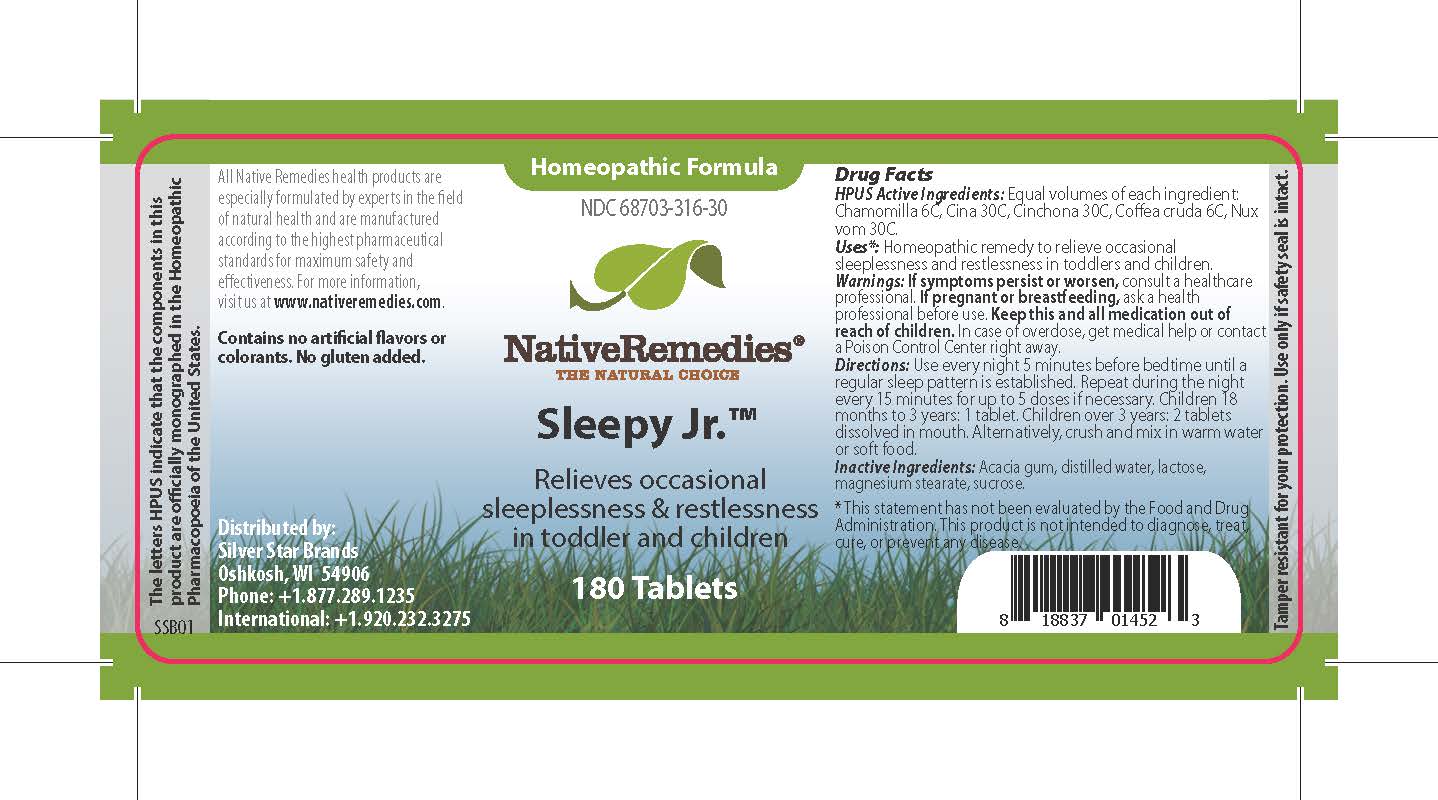 American Academy of Pediatrics and other medical experts exclusively recommend to breastfeed the baby for first 6 months. Once you introduce baby to other foods it is recommended to breastfeed for at least first year of babys life. Taking medication while breastfeeding could be tricky as most drugs pass in breast milk. In this article we will evaluate Sleepy Jr | Chamomilla, Cina, Cinchona, Coffea Cruda, Nux Vom Tablet for its safety in breastfeeding.

* Uses*: Homeopathic remedy to relieve occasional sleeplessness and restlessness in toddlers and children. *This statement has not been evaluated by the Food and Drug Administration. This product is not intended to diagnose, treat, cure, or prevent any disease.

I already used Sleepy Jr | Chamomilla, Cina, Cinchona, Coffea Cruda, Nux Vom Tablet and meanwhile I breastfed my baby should I be concerned?

My doctor has prescribed me Sleepy Jr | Chamomilla, Cina, Cinchona, Coffea Cruda, Nux Vom Tablet, what should I do?

Homeopathic medicines are usually safe in breastfeeding and if Sleepy Jr | Chamomilla, Cina, Cinchona, Coffea Cruda, Nux Vom Tablet has been recommended by doctor then there should be no concern about its usage in breastfeeding.

Who can I talk to if I have questions about usage of Sleepy Jr | Chamomilla, Cina, Cinchona, Coffea Cruda, Nux Vom Tablet in breastfeeding?