Most health expert recommend six month of exclusive breastfeeding but statics suggest that numbers are not good, almost 95% mothers start breastfeeding but this number drops to 40% in first three month and further it drops to 15% till fifth month. Sometime its due to need of medication usage. Because of these statics its important to provide good information on safety of drugs in breastfeeding so that it can be improved when possible. In this FAQ sheet we will discuss about exposure to Colic Complex while breastfeeding. We will also discuss about common side effects and warnings associated with Colic Complex.

What is Colic Complex used for?

Usage and Dosage: For oral use only.

Brief: Suggested use for one or more of the following symptoms: Abdominal spasms, entrapped gas.

Is Colic Complex usage safe while breastfeeding? If a lactating mother is using it can there be any effect on growth or development of infant? 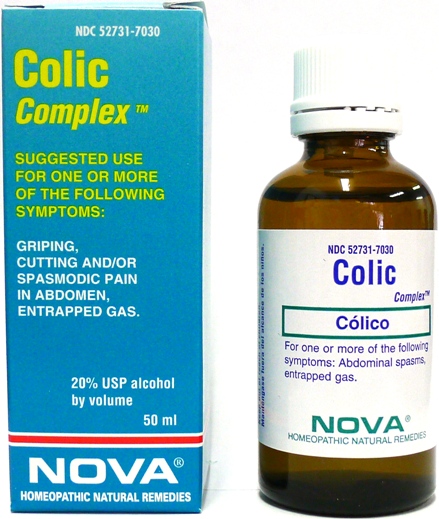 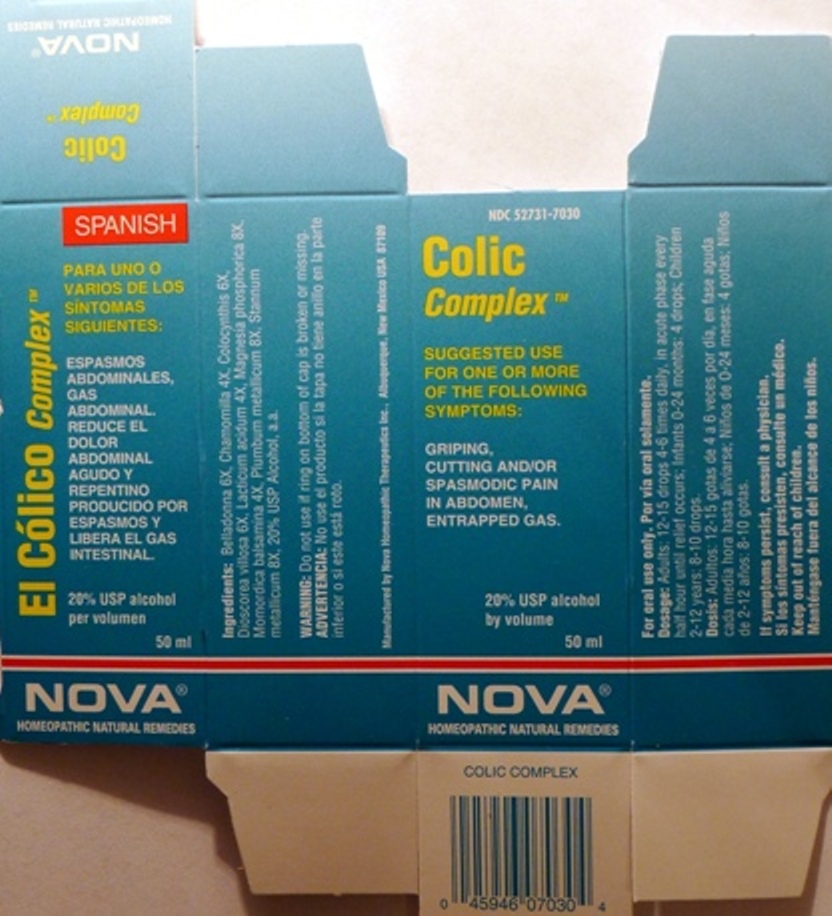 It is an environmental contaminant. As a heavy metal it is found in excess in products like paintings, fuel and metal industry. Certain make-ups, infusion herbals, meat from chased animals and ceramic made pottery may increase the risk of exposure. It can be stored in soft tissues for one month and in bones for decades. Removing of lead from bones occurs during pregnancy and lactation leading to an increase in the serum many years after exposure. It can cause cardiovascular and respiratory toxicity. More intensively it affects infants and children it may cause neurologic damage. Maximal accepted levels by international agencies like WHO, CDC, EFSA – even though a 0 level is desirable – are: 10 mcg/L in water, 5 mcg/L in breast milk and an ingestion of 2.5 mcg/k/d for infants less of 6 months of age. Absorption through the lungs is 50% and through the gut is less than 10%. In blood of unexposed persons serum levels should not be higher than 10 mcg/dL. Working mothers at fertile age showing a lead serum level higher than 30 mcg/dL should be removed from work place. Working pregnant or nursing women should be removed from places with high risk of toxin exposition (Regulated by EU Council Law/85/ from 19.10.1992). Mothers should not breastfeed if they are found to be intoxicated or contaminated. Same recommendation is suitable for mothers who undergo a chelating treatment (since lead is removed from bones and let free). Blood and breast milk testing is highly recommended to have lead level measured. Mothers should avoid nursing whenever lead level is higher than 16 mcg/L in the milk or 16 mcg/dL in the serum. (Lead levels in the milk are usually 10% of those in the serum). Benefits of breastfeeding widely overcome those issues related to the presence of low level environmental contaminants in human milk that in many instances are lower than those present in cow’s milk based products and other food. (Codex alimentarius FAO-WHO). Published papers from studies done on this matter have shown higher lead levels contained in powdered artificial milks than in human milk.

What should I do if already breastfed my kid after using Colic Complex?

I am nursing mother and my doctor has suggested me to use Colic Complex, is it safe?

If I am using Colic Complex, will my baby need extra monitoring?

Who can I talk to if I have questions about usage of Colic Complex in breastfeeding?