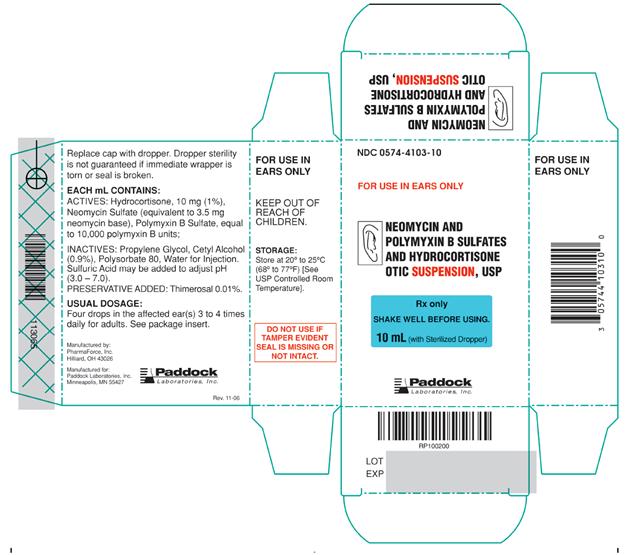 Most health expert recommend six month of exclusive breastfeeding but statics suggest that numbers are not good, almost 95% mothers start breastfeeding but this number drops to 40% in first three month and further it drops to 15% till fifth month. Sometime its due to need of medication usage. Because of these statics its important to provide good information on safety of drugs in breastfeeding so that it can be improved when possible. In this FAQ sheet we will discuss about exposure to Neomycin And Polymyxin B Sulfates And Hydrocortisone Suspension while breastfeeding. We will also discuss about common side effects and warnings associated with Neomycin And Polymyxin B Sulfates And Hydrocortisone Suspension.

What is Neomycin And Polymyxin B Sulfates And Hydrocortisone Suspension used for?

Can I continue breastfeeding if I am using Neomycin And Polymyxin B Sulfates And Hydrocortisone Suspension? How long does it stays in breast milk? 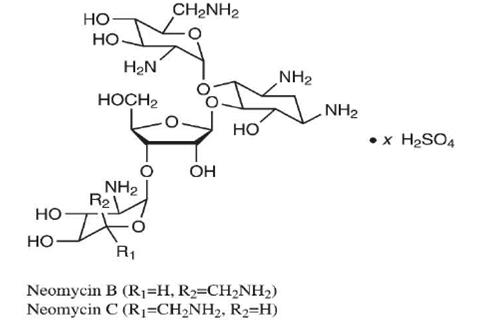 Cortisol is a normal component of breast milk. Although unlikely to achieve harmful levels for the infant, it is preferred the use of an alternative (Methylprednisolone, Prednisolone, Prednisone). Intra-articular administration of depot prednisone derivatives may be a cause of transient decrease of milk production. Eleventh WHO Model List of Essential Drugs 2002: Compatible with breastfeeding.

Hydrocortisone (cortisol) is a normal component of breastmilk that passes from the mother's bloodstream into milk and might have a role in intestinal maturation, the intestinal microbiome, growth, body composition or neurodevelopment, but adequate studies are lacking.[1] Concentrations follow a diurnal rhythm, with the highest concentrations in the morning at about 7:00 am and the lowest concentrations in the late afternoon and evening.[2][3] Cortisol in milk may protect against later infant obesity, especially in girls.[4] Hydrocortisone has not been studied in breastmilk after exogenous administration in pharmacologic amounts. Hydrocortisone in breastmilk is stable at room temperature and during repeated freeze-thaw cycles.[5] Although it is unlikely that dangerous amounts of hydrocortisone would reach the infant, a better studied alternate corticosteroid might be preferred. Maternal use of hydrocortisone as an enema would not be expected to cause any adverse effects in breastfed infants. Local maternal injections, such as for tendinitis, would not be expected to cause any adverse effects in breastfed infants, but might occasionally cause temporary loss of milk supply. See also Hydrocortisone, Topical. Hydrocortisone concentrations in breastmilk are not affected by storage for 36 hours at room temperature, during multiple freeze-thaw cycles, nor Holder pasteurization (62.5 degrees C for 30 minutes).[5][6]

What should I do if already breastfed my kid after using Neomycin And Polymyxin B Sulfates And Hydrocortisone Suspension?

My doctor has prescribed me Neomycin And Polymyxin B Sulfates And Hydrocortisone Suspension, what should I do?

Usage of Neomycin And Polymyxin B Sulfates And Hydrocortisone Suspension is safe for nursing mothers and baby, No worries.

If I am using Neomycin And Polymyxin B Sulfates And Hydrocortisone Suspension, will my baby need extra monitoring?

Who can I talk to if I have questions about usage of Neomycin And Polymyxin B Sulfates And Hydrocortisone Suspension in breastfeeding?