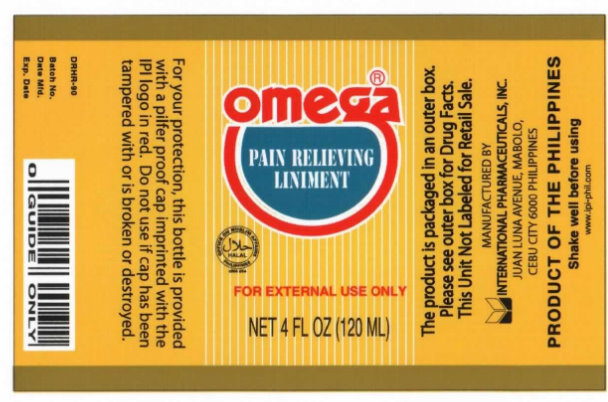 It is recommended to breastfeed exclusively for six months and then while introducing to other food sources extend it to twelve months. In this duration most mothers will need help of some sort of medication, It could be for short term like could and flue or it could be something chronic like Arthritis or Diabetes and here comes the question of safety of medication in use. In this post we will figure out what is Omega Pain Relieving | Camphor, Menthol, Methyl Salicylate Liniment and whether its safe to use Omega Pain Relieving | Camphor, Menthol, Methyl Salicylate Liniment while nursing or not.

Purpose: Uses For the temporary relief of minor aches and pains of muscle and joints associated with: Simple Backache Arthritis Strains

Substance which can be extracted under distillation from the Camphor tree bark. Nowadays it is synthesized from the Turpentine. Used with creams and lotions as local anti-inflammatory agent. There is no proof of effectiveness as decongestant or expectorant when used in inhaled preparations, but as a toxic agent. Camphor is a highly lipophilic substance which is well absorbed by whatever via of administration (skin, inhalation, mouth) that crosses easily the cell membrane. Pharmacokinetic data support the likelihood of excretion into breast milk in a significant amount. Camphor has been shown to be toxic at low dose on infants in whom it may cause headache, vomiting, seizures and coma. It should never be administered by mouth. It is not appropriate its use during breastfeeding, and, in whatever case, it should not be applied on the mother's breast, since severe intoxications be occurred in infants after use of small ingested amounts. Be aware of not using it in the nostrils. 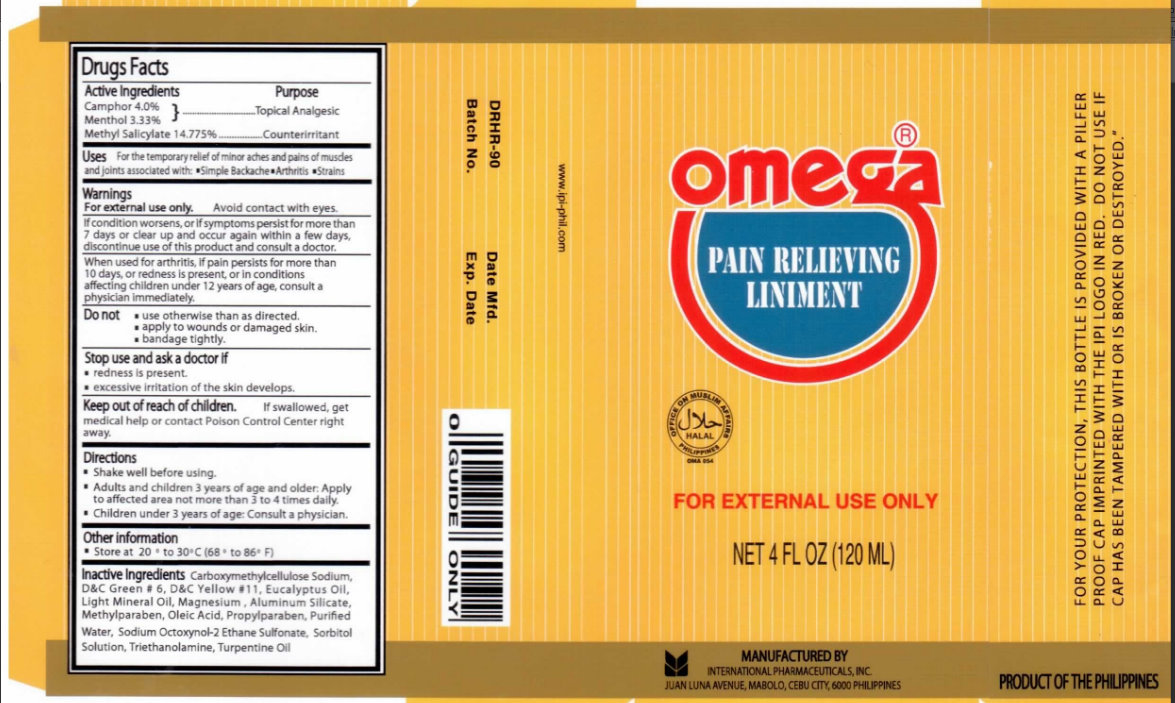 If you observer abnormal behavior or any other health issue in infant then you should immediately call 911 or contact other contact other emergency service provider in your area otherwise closely monitor the baby and inform your doctor about your Omega Pain Relieving | Camphor, Menthol, Methyl Salicylate Liniment usage and time interval of breastfeeding.

My doctor has prescribed me Omega Pain Relieving | Camphor, Menthol, Methyl Salicylate Liniment, what should I do?

Yes, Extra monitoring is required if mother is using Omega Pain Relieving | Camphor, Menthol, Methyl Salicylate Liniment and breastfeeding as it is considered unsafe for baby.

Who can I talk to if I have questions about usage of Omega Pain Relieving | Camphor, Menthol, Methyl Salicylate Liniment in breastfeeding?