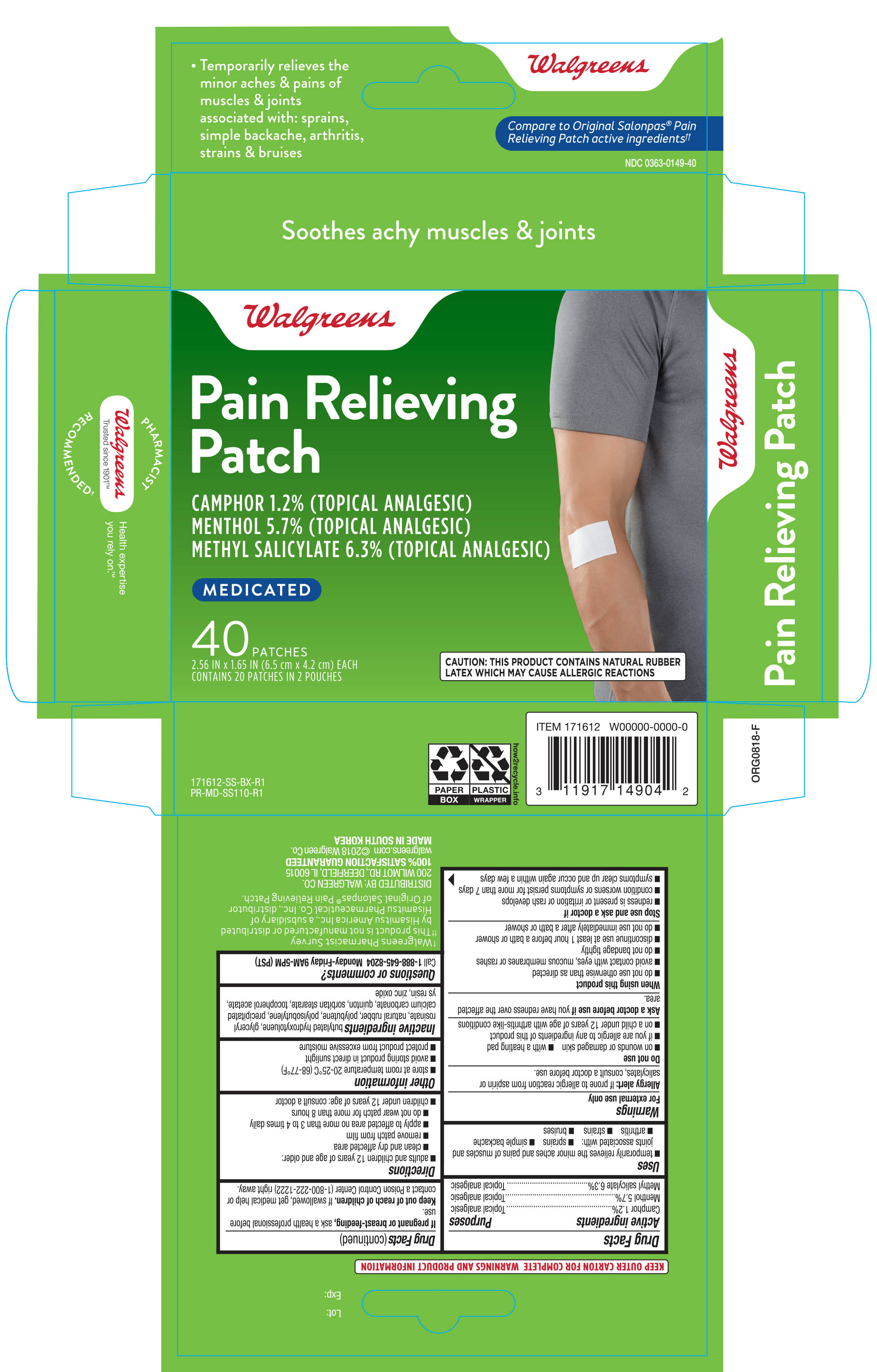 Do you know that important immune protective proteins are present in breast milk? Breast milk also contains required vitamins, minerals, saturated and un saturated fats. These things are extremely important for development of healthy brain. If you are taking any medicine for short term or for the chronic reason then that passes in breast milk as well, that is why you should always check the drug with your health care provider. Here at DrLact we try to analyze drugs based on available researches and in this sheet we will present our analysis for Walgreens Medicated Pain Relieving | Camphor, Menthol, Methyl Salicylate Patch.

Substance which can be extracted under distillation from the Camphor tree bark. Nowadays it is synthesized from the Turpentine. Used with creams and lotions as local anti-inflammatory agent. There is no proof of effectiveness as decongestant or expectorant when used in inhaled preparations, but as a toxic agent. Camphor is a highly lipophilic substance which is well absorbed by whatever via of administration (skin, inhalation, mouth) that crosses easily the cell membrane. Pharmacokinetic data support the likelihood of excretion into breast milk in a significant amount. Camphor has been shown to be toxic at low dose on infants in whom it may cause headache, vomiting, seizures and coma. It should never be administered by mouth. It is not appropriate its use during breastfeeding, and, in whatever case, it should not be applied on the mother's breast, since severe intoxications be occurred in infants after use of small ingested amounts. Be aware of not using it in the nostrils.

I already used Walgreens Medicated Pain Relieving | Camphor, Menthol, Methyl Salicylate Patch and meanwhile I breastfed my baby should I be concerned?

My doctor has prescribed me Walgreens Medicated Pain Relieving | Camphor, Menthol, Methyl Salicylate Patch, what should I do?

Who can I talk to if I have questions about usage of Walgreens Medicated Pain Relieving | Camphor, Menthol, Methyl Salicylate Patch in breastfeeding?