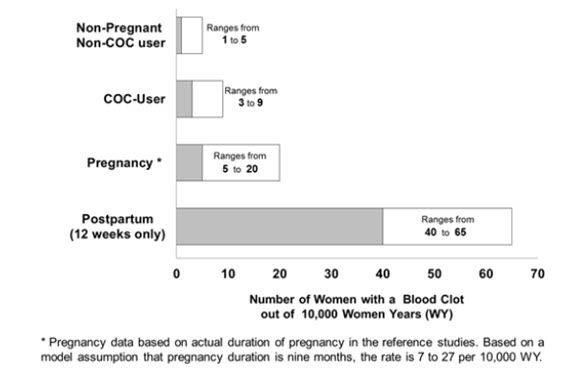 American Academy of Pediatrics and other medical experts exclusively recommend to breastfeed the baby for first 6 months. Once you introduce baby to other foods it is recommended to breastfeed for at least first year of babys life. Taking medication while breastfeeding could be tricky as most drugs pass in breast milk. In this article we will evaluate Rajani | Drospirenone, Ethinyl Estradiol, Levomefolate Calcium Kit for its safety in breastfeeding.

Can I continue breastfeeding if I am using Rajani | Drospirenone, Ethinyl Estradiol, Levomefolate Calcium Kit? How long does it stays in breast milk?

Rajani | Drospirenone, Ethinyl Estradiol, Levomefolate Calcium Kit Contains 4 active ingredients that are Drospirenone, Ethinyl estradiol, Levomefolic acid, Levomefolic acid. We do have breastfeeding analysis and safety rating of some of the active ingredients but unfortunately we do not have any information of some of active ingredients used. Below we have provided whatever information we do have. But please do not take any decision based on below provided information and contact your health care provider as this information is incomplete.
Statement of Manufacturer/Labeler about breastfeeding usage
8.3 Nursing Mothers When possible, advise the nursing mother to use other forms of contraception until she has weaned her child. Estrogen-containing COCs can reduce milk production in breastfeeding mothers. This is less likely to occur once breastfeeding is well-established; however, it can occur at any time in some women. Small amounts of oral contraceptive steroids and/or metabolites are present in breast milk. After oral administration of 3 mg DRSP/0.03 mg EE tablets (Yasmin**), about 0.02% of the DRSP dose was excreted into the breast milk of postpartum women within 24 hours. This results in a maximal daily dose of about 0.003 mg DRSP in an infant. Studies to date indicate there is no adverse effect of folate on nursing infants. 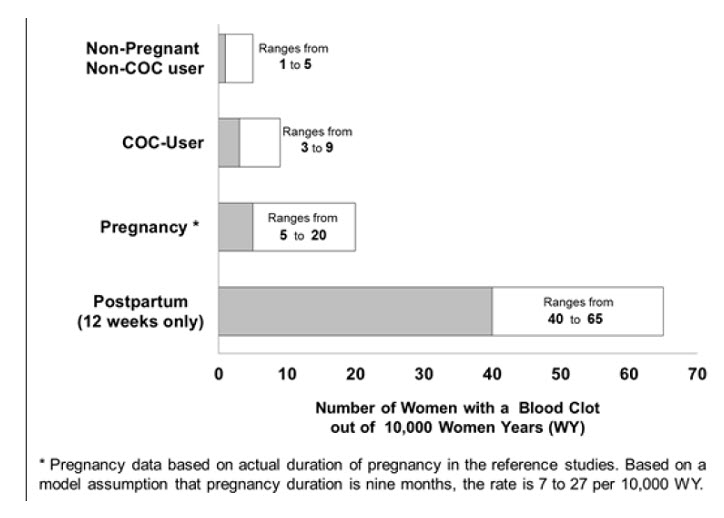 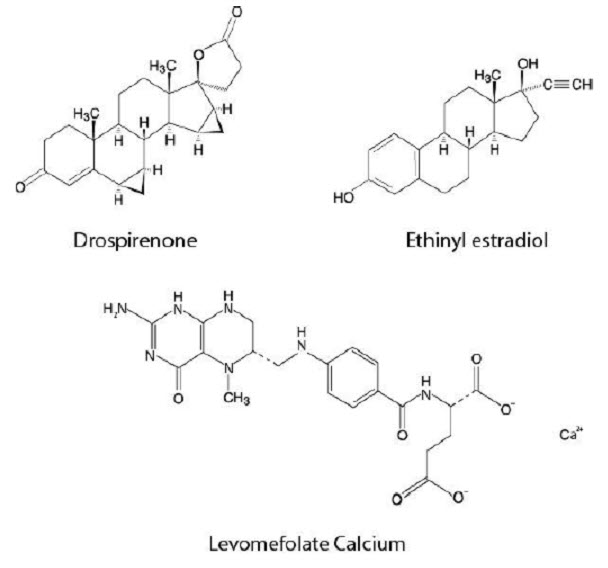 I already used Rajani | Drospirenone, Ethinyl Estradiol, Levomefolate Calcium Kit and meanwhile I breastfed my baby should I be concerned?

My doctor has prescribed me Rajani | Drospirenone, Ethinyl Estradiol, Levomefolate Calcium Kit, what should I do?

If your doctor considers Rajani | Drospirenone, Ethinyl Estradiol, Levomefolate Calcium Kit safe enough to prescribe for you that means its benefits should outweigh its known risks for you.

Who can I talk to if I have questions about usage of Rajani | Drospirenone, Ethinyl Estradiol, Levomefolate Calcium Kit in breastfeeding?